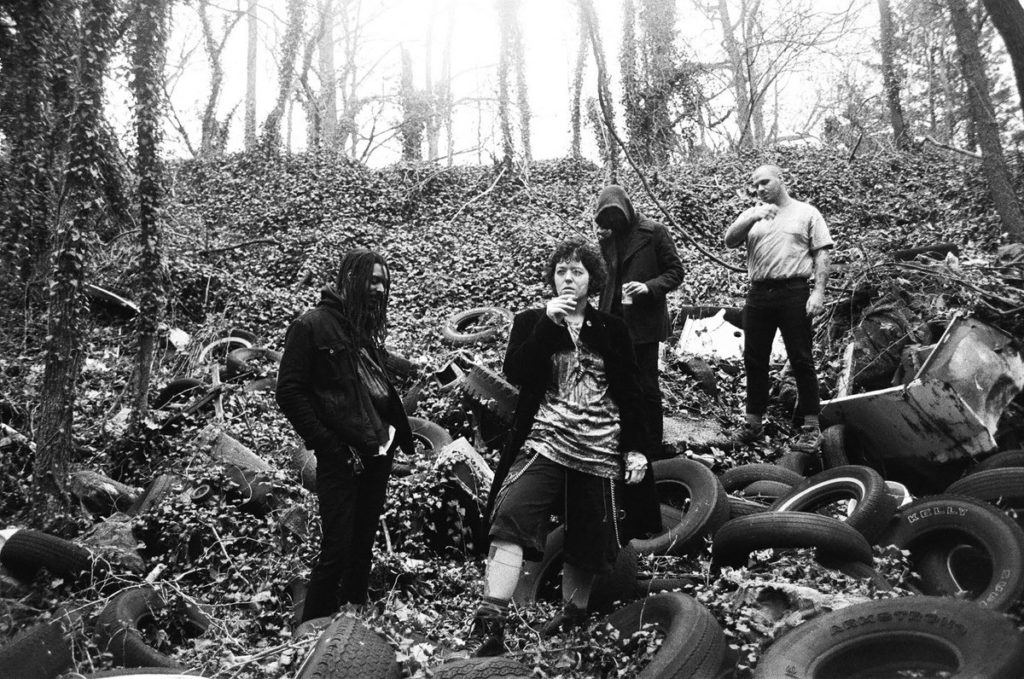 Content Brakes has taken over the Plague Series for April! Stream FAUCET’s on the Hassle Youtube Channel @ 8pm.

Q: Bitter Insane Melting was released just over a year ago, right as everything started to change. Listening to this album gives me a lot of 90s nostalgia, but also is unmistakably indicative of the time in which it was created, and leads with appropriate anger into the climate that continued to escalate throughout 2020.

First off I just want to check in & ask how have you all been over the last year?

A: For sure, that 90’s feel is there. I’m sure mostly by mistake, I don’t think either of us were thinking about what this would sound like when we were writing it. Just feeling each other’s vibes as a whole.

We’ve been hunkered down during the pandemic recording an album, mostly completely separated from each other. Luckily, John and I live together. We were able to record bass and drums in our basement and send out mixes to Laura and Landon.

Q: What if anything has changed for you all as a band since the start of the pandemic?

A:  Well, everything has changed hahaha. We mostly function as a live band and when that was taken away we had to refocus our efforts on recording the new tracks we had written before the pandemic. we even played some live as a test.

Q: Have you all done many virtual events either with Faucet or other projects, and what is your honest opinion of them?

A: To be completely honest, I actually don’t like the idea of playing virtual events. we had all talked about doing them, but never brought it into fruition until you asked me. Since you’re the homie, I decided that i’d say yes for a change. I definitely feel that isn’t an honest representation of a bands live capabilities. Which is why my main project Among The Rocks and Roots completely and unanimously refused all live offers. Both ATRR and Faucet are bands you have to see to understand the dynamic.

Q: Besides Abdul , I don’t know anyone in the band personally but from what I gather there are a number of projects that each of you are involved with outside of Faucet, I want to let y’all use this space for a little shameless name dropping: Please identify which member does what in the bands, and what other projects if any they are involved with (does not have to be limited to music)!

A:  Laura Marina is also in RAIC (Richmond Avant Improvisational Collective), as well as her solo project Zara. She is releasing an album called “Messages From The Melting Prism” sometime in the spring. Landon plays in Gumming and just released an incredible album “Run On The Bot Farm” by Run On The Bot Farm with another collective of his friends. John Graham plays guitar in Fat Spirit. I play bass in Among The Rocks and Roots, drums in Och, I also perform with RAIC, noise in Shame(rip) and I have a solo moniker Grey Wulf. 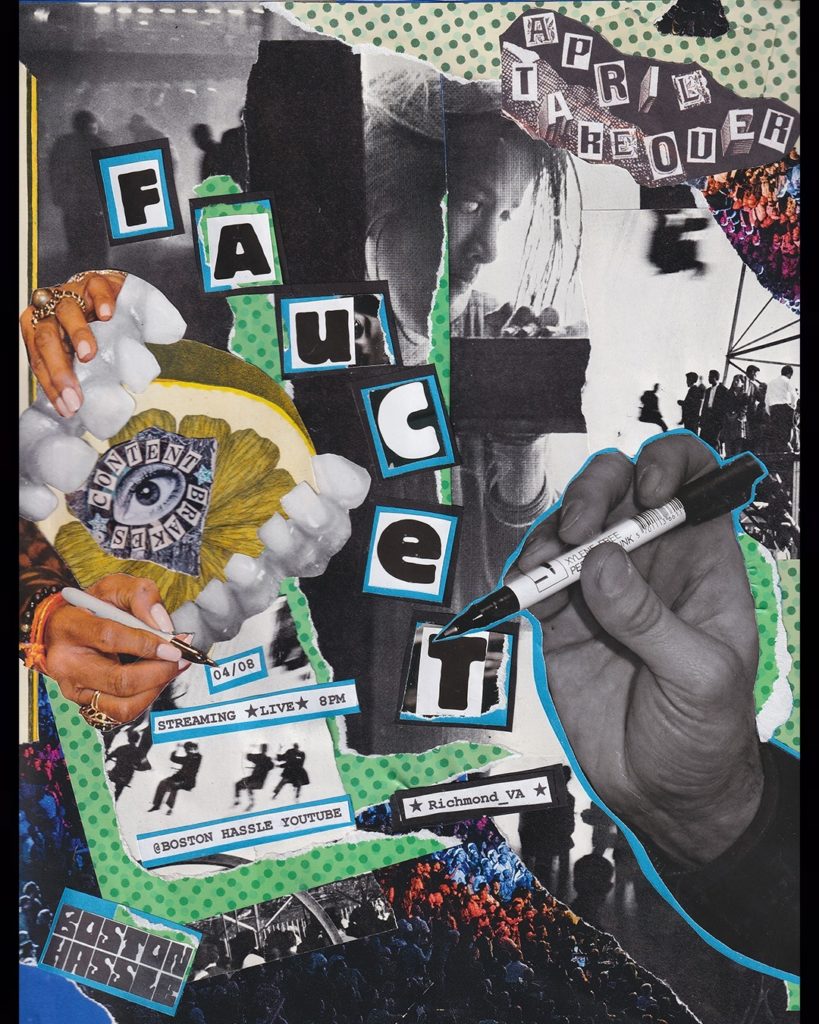 Q: What can we expect from Faucet in the future?

A: Faucet will be releasing “Lament KSO” with Cacophonous Revival Records date tbd. We are finishing mixing and artwork now. 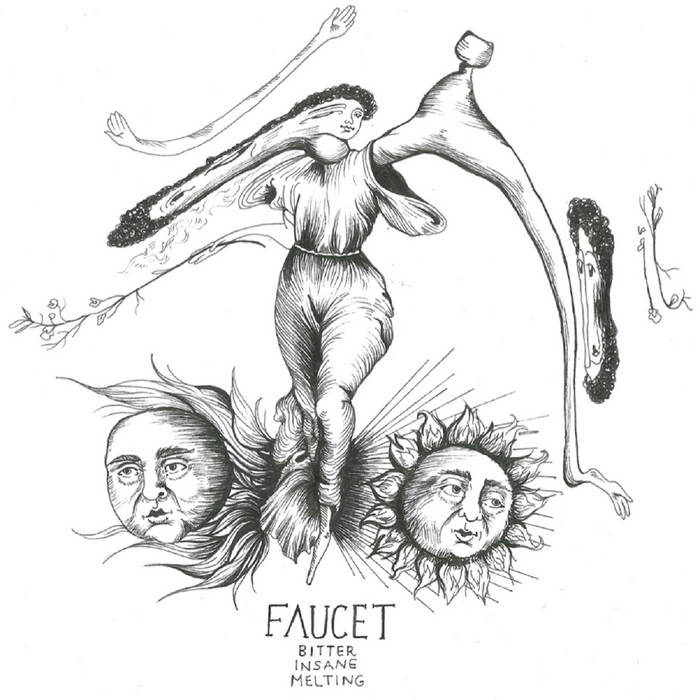 Who is Marianne Toilet?

Marianne Toilet and the Runs music is like one of director John Waters’ wild characters performing The Mentors’ music. Though, instead…

An Interview with Rusty Mullet

On the first Friday of June, I had the pleasure of attending a show at Lynch Family Skate Park. Among the…