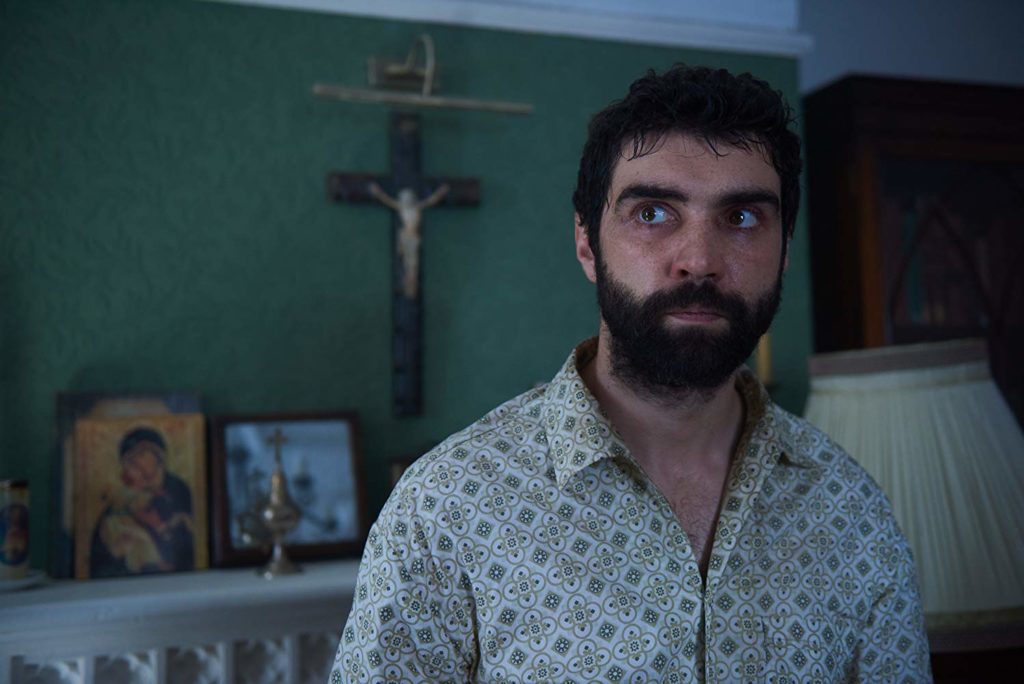 In January, I had the pleasure of seeing Amulet premiere at the 2020 Sundance Film Festival. Before the film, I had the opportunity to talk with the director, Romola Garai, lead actor Alec Secăreanu, and producer Matthew James Wilkinson about their exciting new film. Click here for our full review! 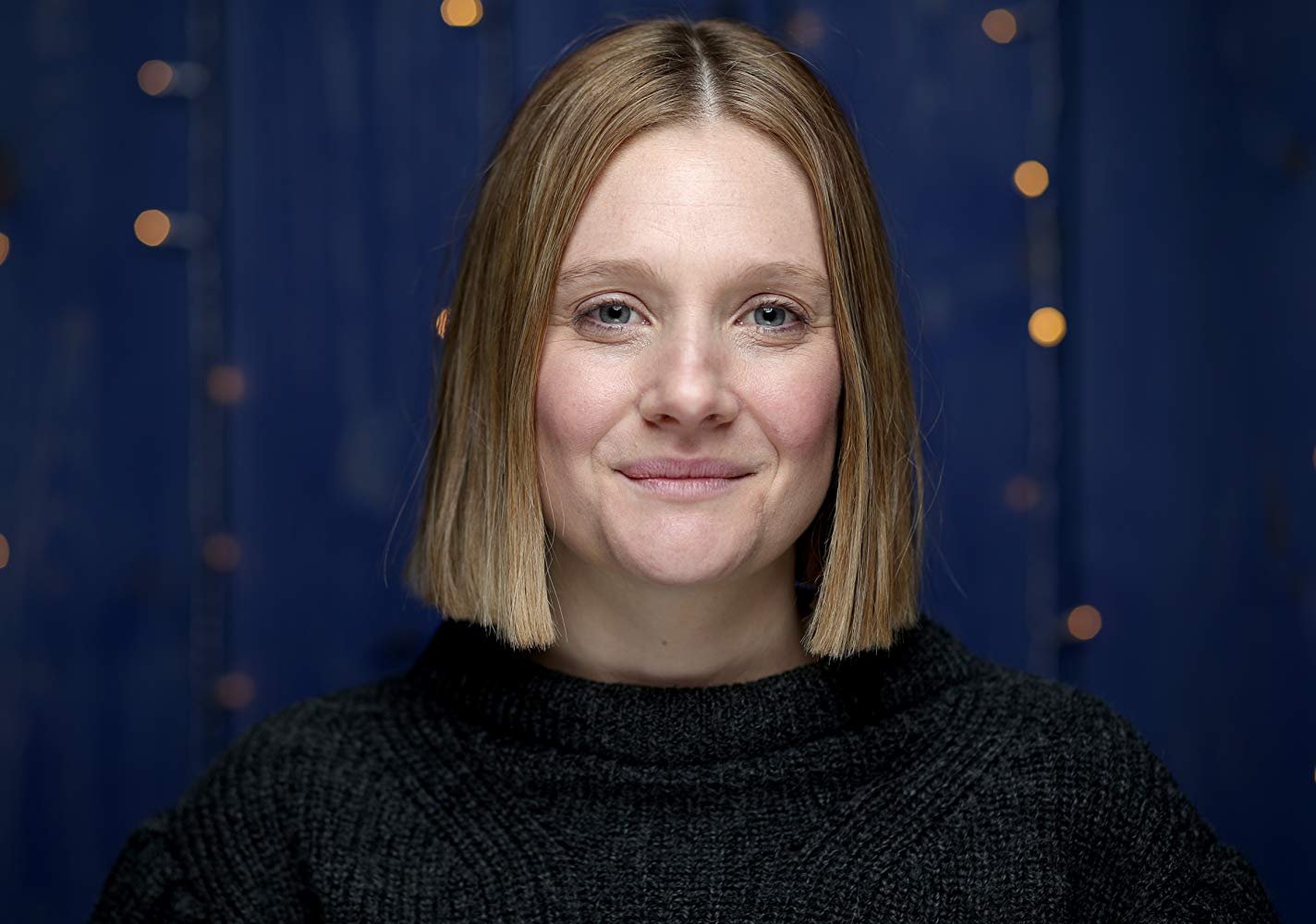 BOSTON HASSLE: What are you excited about the most about people seeing your film?

ROMOLA GARAI: God, I mean, it’s an amazing moment. And the gap between, you know, finishing the film, and doing a cast and crew, and then coming here and Sundance, and having a premiere with 500 people…It’s amazing.

BH: And this is your second Sundance, correct?

RG: It is, yeah. My short film was here in competition here, but I wasn’t able to come because I was very heavily pregnant and couldn’t fly, so this has been a long time coming and I’m really excited to finally get here.

BH: What made you choose to do a horror film?

RG: It was a number of different things, I think there were some thematic things I was interested in exploring, and I felt like this genre would be particularly suited to doing something that was quite full of like, you know, rage and passion, and kind of quite dark emotions. I’ve also been inspired by a number of female directors working in this genre, and seen it as a kind of space where you could talk about ideas, particularly to do with gender, which I was really interested in discussing.

BH: Who would you say are your inspirations, female director-wise?

RG: There are so many at the moment, I mean, Jane Campion, Claire Denis. There’s a lot.

BH: It’s nice that there are a lot. You wrote that black duct tape is a really important feature in this film. What do you think that represents?

RG: I was asked what was a significant prop. The film is quite thematically engaged with ideas of forgiveness, and if you can or can’t forgive yourself for a past crime, the duct tape is kind of idiomatic of that in the movie.

BH: It seems that Tomaz has a lot of troubles and that he has nightmares…so does the duct tape kind of represent restricting himself?

RG: Yeah, exactly, not processing his own feelings. It has to do with a kind of block that he has to different parts of his character.

BH: What has been your favorite part of the film itself?

RG: There were a lot of processes, parts of the filming which I…got a lot out of and really enjoyed. I loved my prep  with my DP and my production manager, when we were talking about images at the really early stages, and just how to bring the film to life visually…I loved working with the actors, that’s a territory I feel comfortable with, and I really enjoyed working with Carla and Alec, who are very different actors, but who are both really inspiring and great. 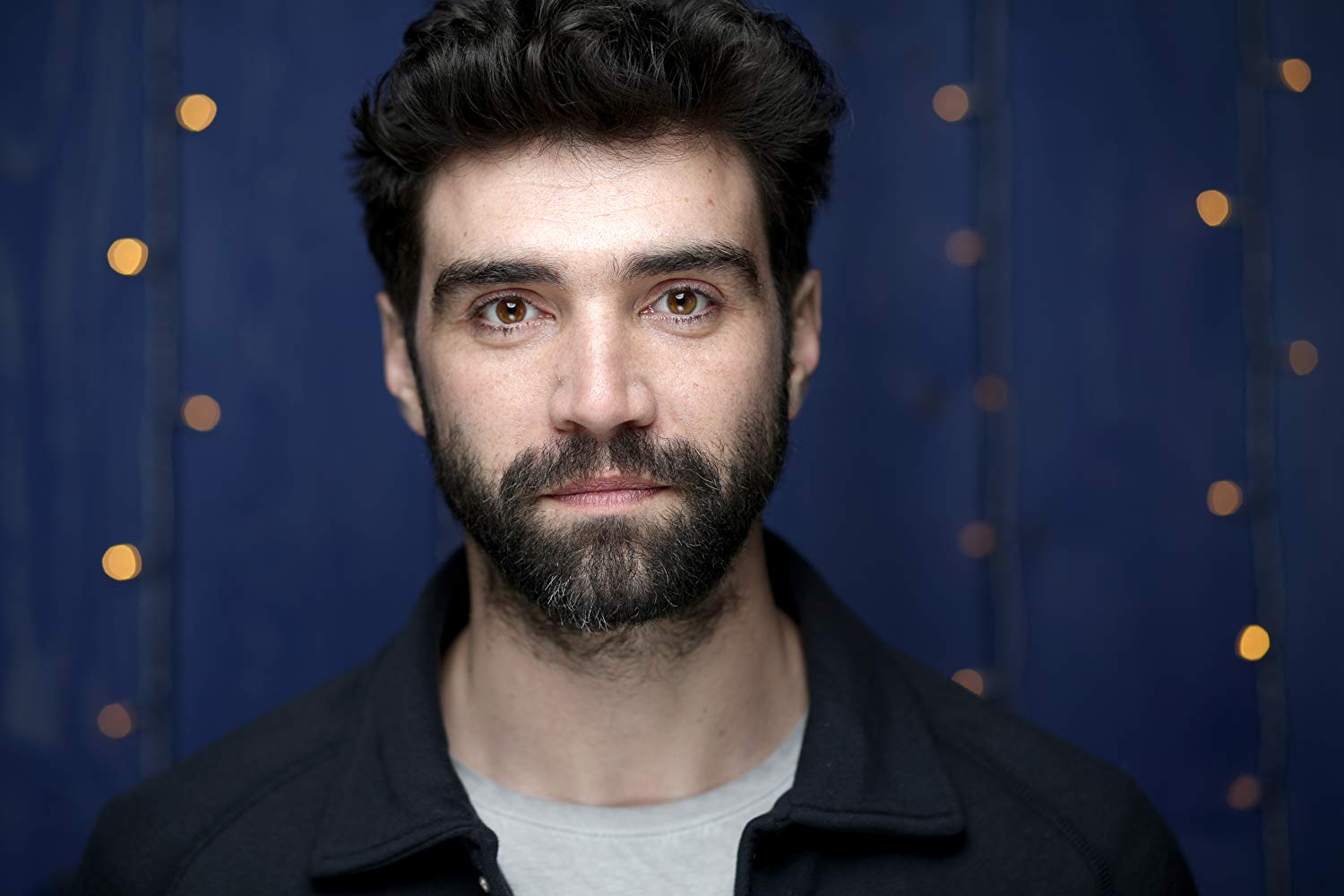 BH: What has been your favorite part of the experience so far?

Alec Secăreanu: Well, I think altogether, this was something new for me because of the genre of the film because there were a lot of new things I had to do for the film, like working with prosthetics, and the fake blood, and the creatures, and there was a lot of technical stuff that I had to do, so that kind of constrained– not the performance, but the way you have to deliver the performance. So that was a new thing for me, and it’s always fun to try new things in this kind of job.

BH: It seems that your character is suffering from nightmares…how did you prepare mentally for a role where you had to deal with that?

AS: I think what attracted me to the subject of the film, it’s the fact that the character doesn’t know yet if forgiveness is his to give to himself, or if forgiveness should be given by someone else. So I tried to investigate that and also the isolation of the character, and what leads him to this point of where he is now. We had a lot of conversations with Romola about this, and about the psychology behind the story, and we tried to get the character more close to how the story should develop. So basically how it is to feel isolated, how it is to feel like you can’t forgive yourself for something that you’ve done.

BH: What do you want people to experience from this film or take away from it? Is it anything specific, or is it like an overall feeling?

AS: I think it’s a film about revenge as well. Revenge and forgiveness.

BH: What has been your favorite part of Sundance? This is your second Sundance.

AS: It’s fun. People are so friendly…it’s very different from other festivals that I’ve been to. It’s fun to be back here. 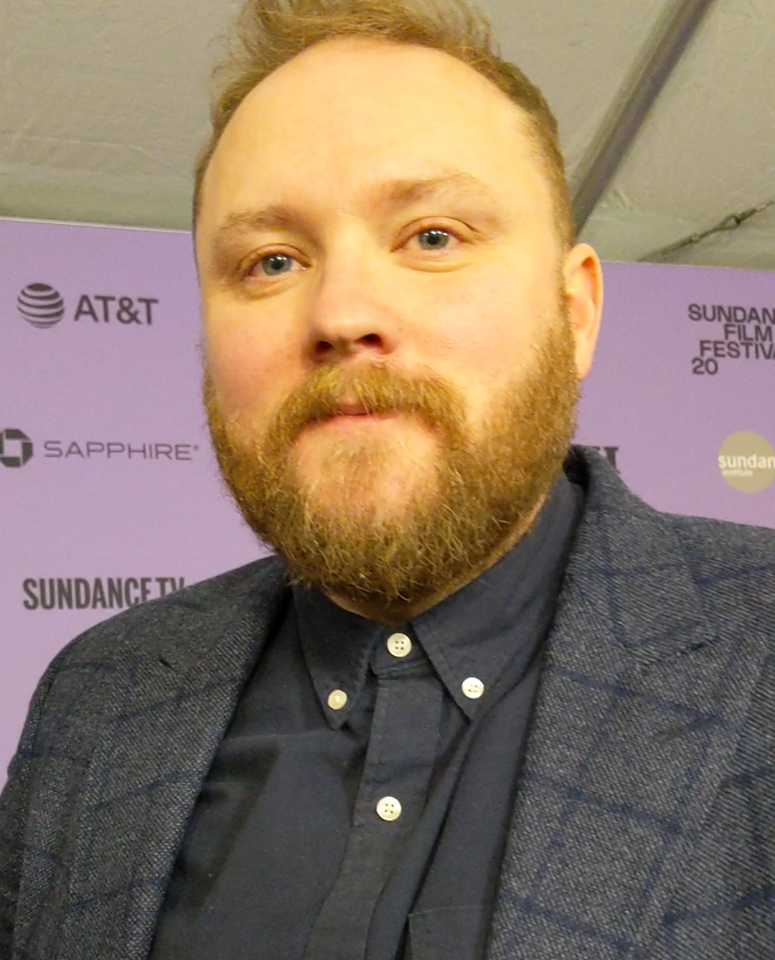 BH: What are you looking forward to the most about people seeing your film?

Matthew James Wilkinson: I think the group experience, we’ve never shown the film to an audience before, or any real audience that wasn’t made up of people who worked on the film.

BH: What excited you the most about working on this project?

MJW: Probably that it was just different. Like, it was horror in a way that I accepted as a horror fan, but it was trying to do something different with different conventions, just trying to have a different slant on it.

BH: What do you think is the different slant with this film?

MJW: Probably that it was a woman looking at horror conventions and saying, “Actually, a lot of these are quite tired, and why don’t we flip some of this on its head, and why don’t we try and mix things up a little bit?” And I thought, “That’s really fresh.” I haven’t really seen that recently, and the way Romola chose to do it was exciting and original.

BH: What has been your favorite experience at Sundance so far?

MJW: Just being at Sundance…it’s a dream to be here. It’s taken me 20 years of dreaming to arrive and now I’m finally here, so it’s just the reality of being on the ground.