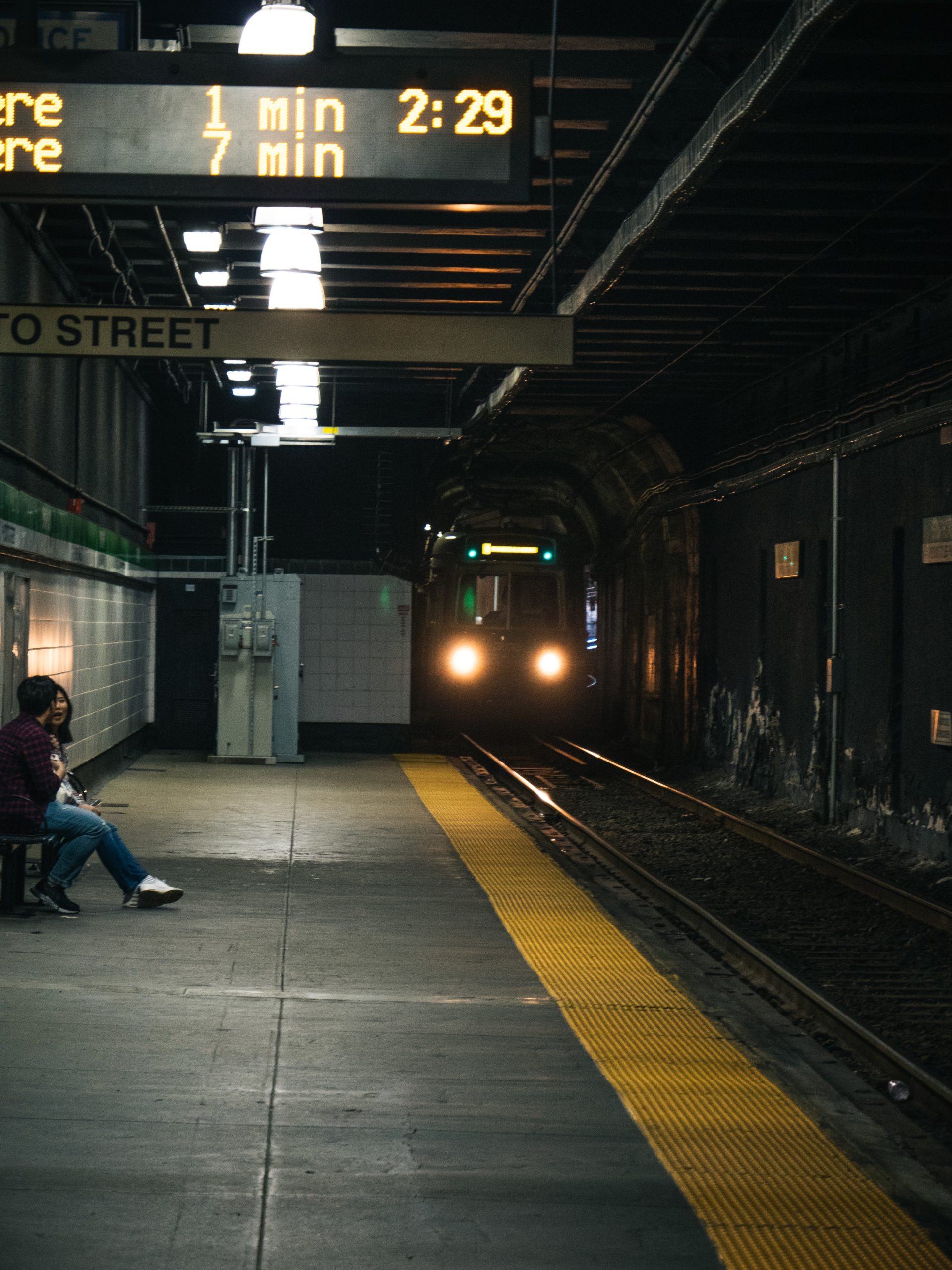 Who am I if I am not the girl who is always waiting for a train? Before the pandemic, there was hardly a weekend where I did not take the commuter rail from Worcester to Boston to stay with my friends in the city. I relished the hours in train cars where I would put my headphones on and stare out the windows, watching graffiti, ponds, and buildings pass by at warped speeds.

Once the coronavirus firmly occupied itself in our lives, my weekly travels came to a screeching halt. While my own experience with limited transit during the pandemic has been half existential, I was curious about how others were faring with limited access because of the crisis, and the larger roles transit plays in our lives.

Though my anxiety personally kept me sequestered from the train, not everyone stayed away from transit during the chaos of the past year. I asked my friend, Worcester-based photographer George Annan, how he fared while using the MBTA amidst the pandemic.

“I felt safe for the most part; the trains were usually less congested with passengers, so I had more time to myself to collect my thoughts and enjoy more peaceful rides,” Annan said. “The staff required riders to be masked at all times and the riders used their best judgement call to distance themselves from other riders they did not have any relationship with.”

Safety measures such as masks and distancing were added to the rails early in the pandemic to protect essential workers who rely heavily on public transit in the state. Nationally as well as locally, the push to prioritize transit for essential workers, as well as fear in general, dramatically scaled ridership.

“I did enjoy the free rides that were available for a good chunk of the lockdown period we experienced last year. The thing I disliked was there seemed to be less trains available compared to pre-COVID which made planning trips more of a hassle,” Annan said. 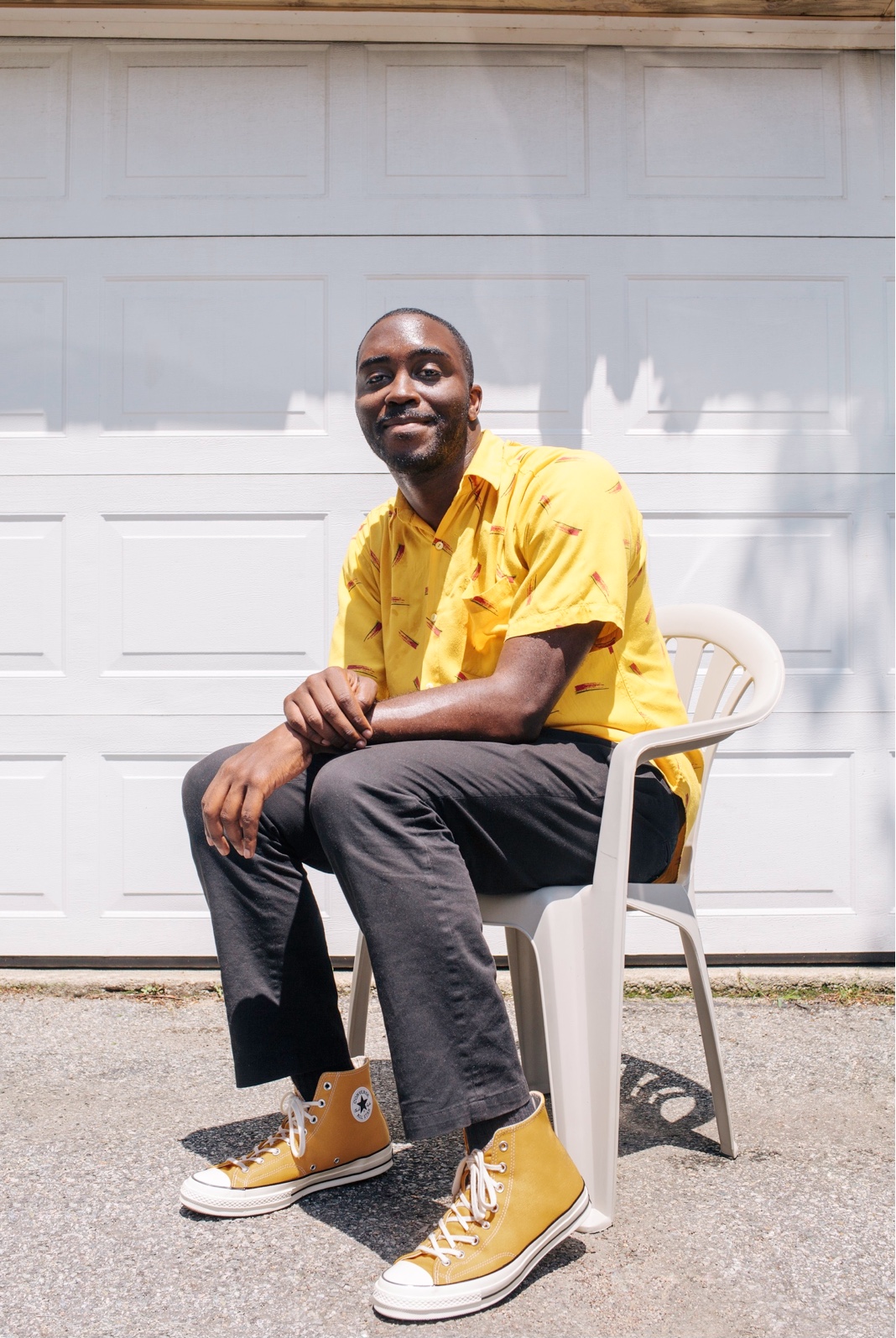 Annan’s last point highlights an issue that surrounded transit in the state long before the pandemic: accessibility. The MBTA (or the Massachusetts Bay Transportation Authority, for those less attuned) has recently come under fire for cutting routes and rails throughout the state.

I spoke with Jarred Johnson, the executive director of TransitMatters, a non-profit transit advocacy group which fights for better services in the greater Boston area. While we touched on several topics, Johnson was passionate about accessibility, the need for further investment in the MBTA, and in growing bus routes as part of the transit package.

“Some of the biggest barriers are a lack of funding for public transit, a lack of understanding of public transit’s role, and lack of a vision. We need to have a vision for what public transit is and what our streets are for,” Johnson said. “Bus lanes were implemented during the pandemic to use our streets to support small businesses. The goal is to move people and not cars. The roads are for people.”

Whether or not Boston, and Massachusetts in general, stacks up to its peers in the transit sphere is debatable. Route cutting drastically limits commuters, specifically essential workers, low-income riders, non-English speakers, and students. The rails themselves are dated, commutes tend to drag, and irregular train times cause the transit options currently in place consistently fall short.

“Boston is quite behind New York City or a place like Toronto. We’re ahead of Philly, but Philly and Montreal are two cities that are really aggressive about expanding transit,” Johnson said.

The lack of reliable, frequent transportation between two major cities in the state, such as Boston and Worcester, also affects the Commonwealth. Many commuters who would potentially live in Worcester and work in Boston cannot efficiently do so with the trains currently limited hours. The same is true for any other major city that falls just out of Boston’s scope.

Via the Massachusetts Department of Transportation, the MBTA system and regional transit agencies service an estimated half a million people each day. But nearly 5 million vehicles from Massachusetts and the surrounding states collectively travel over 154 million miles across state roads daily.

The disparity here between these transportation methods is striking, and the need for green investments in these transit systems is clear.

“Something that is missing in Massachusetts is the realization that COVID doesn’t mean the end of transit investing. Hardest-hit communities are hemmed in by highways. An overreliance on fares for public transit is unsustainable. To decarbonize our future, our future can’t just be focused on cars,” said Johnson. 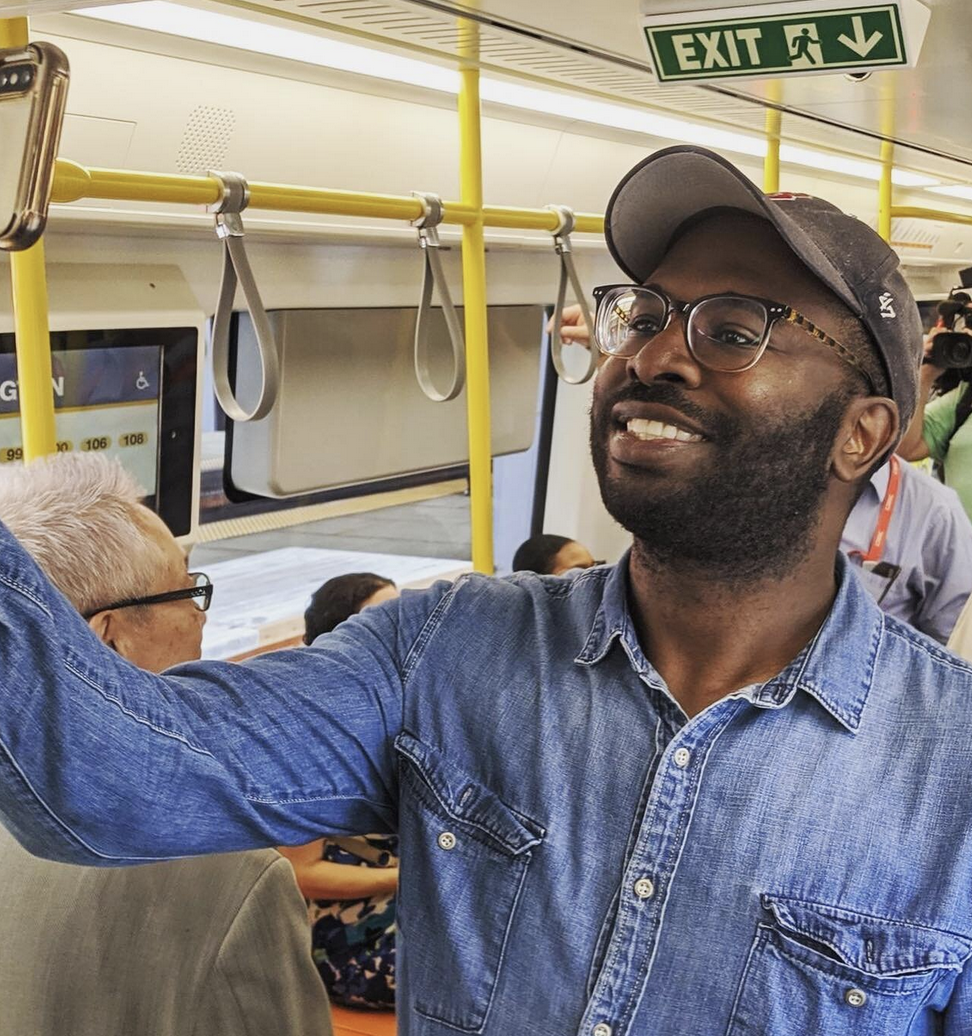 While train travel is universally known to be more green than other methods, it also tends to be one of the most underutilized.

“Something the pandemic made clear is the urgency. All these systems failed because they were so fragile; they were failing before but the scale of people dramatically increased,” Johnson said. “And with the orange sky in Oregon, and freezing weather in Texas, we need a timeframe that recognizes the limited amount of time we have with the climate crisis.”

The environmental aspect of commuting via train always tugs at my heartstrings. Sustainability may be near and dear to my heart, but the public at large will not prioritize train or bus travel if these options do not receive the proper investment to grow them from options to priorities.

Now that the MBTA recently added hourly train routes, a few weekends ago,  for the first time in over a year, I reunited with the Commuter Rail. It was a strange feeling to plot a trip that I have taken dozens of times with a new mindset around the system in general.

The importance of accessibility, availability, and sustainability in transit are now at the forefront of my mind when I use commuter lines. After a year where people were forced to stay away from communal spaces, it is nice to see these things as our minds slowly start to wake up again.

“Success looks like a world where no one lives more than ten-minute walk from a ten-minute bus service. A world with no traffic fatalities. A world where people have choice, and only use a car when they absolutely have to,” Johnson said. “That’s the end vision – where transit is abundant, accessible, reliable, and clean, and where streets are safe.

Liked it? Take a second to support Justine O'Brien on Patreon!