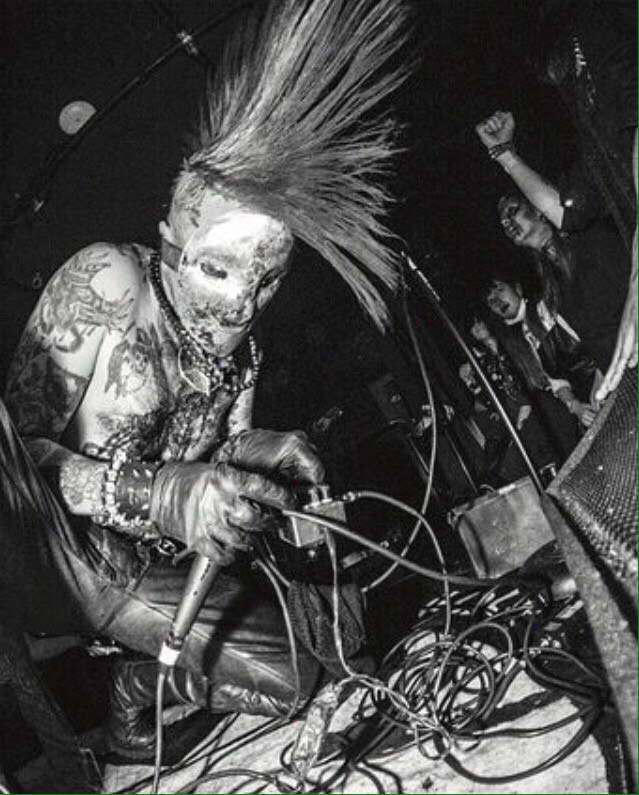 SADIST plays Boston once more on 1/11/2020 @ the Hong Kong in Cambridge w/ NO FUCKER, Innocent, and Bakkara
Dan Shea:
So what’s it like getting SADIST back together now that you’re all scattered living across the country?
Ghost:
The majority of the time we’ve been a band there’s been some amount of us living in other cities. We no longer practice twice a week as we did when we all lived in the same space/on the same block but commitment and dedication to further the project keeps us motivated.
/
DS:
Is it true what they say? Absence makes the heart grow fonder? Do you find yourself missing anything about Boston now that you live 3000 miles away?
G:
Boston is a graveyard.
/ 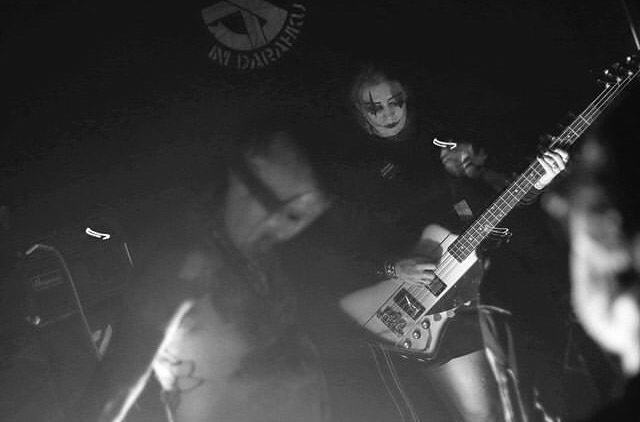 DS:
Back to the music. SADIST is a raging band that I’ve always deeply appreciated. Is the band making new music, or are there any plans to?
G:
We have a split release with Zoloa coming out later this year and are currently working on new material.
/
DS:
What other projects are in the works? For you? Other members of the band? Any other things you want to tell us about or think we should know about?
G:
I’m currently contributing to a new unnamed project. Mimic is always working on projects currently biproduct, Cartridge, Coagula and Blasé Blue. Mike is a long time member of Disaster Strikes and has recently written and recorded a solo project called Sullivan’s Mutants and Jex is working on a collaboration with Hide and has just launched a new collective of artists and activists focused on sex rights called Sex Militant.
Thanks for the interview. Cheers.
/
Find more Ghost @ Ignore Rock N Roll Heroes…
Liked it? Take a second to support Dan Shea on Patreon!