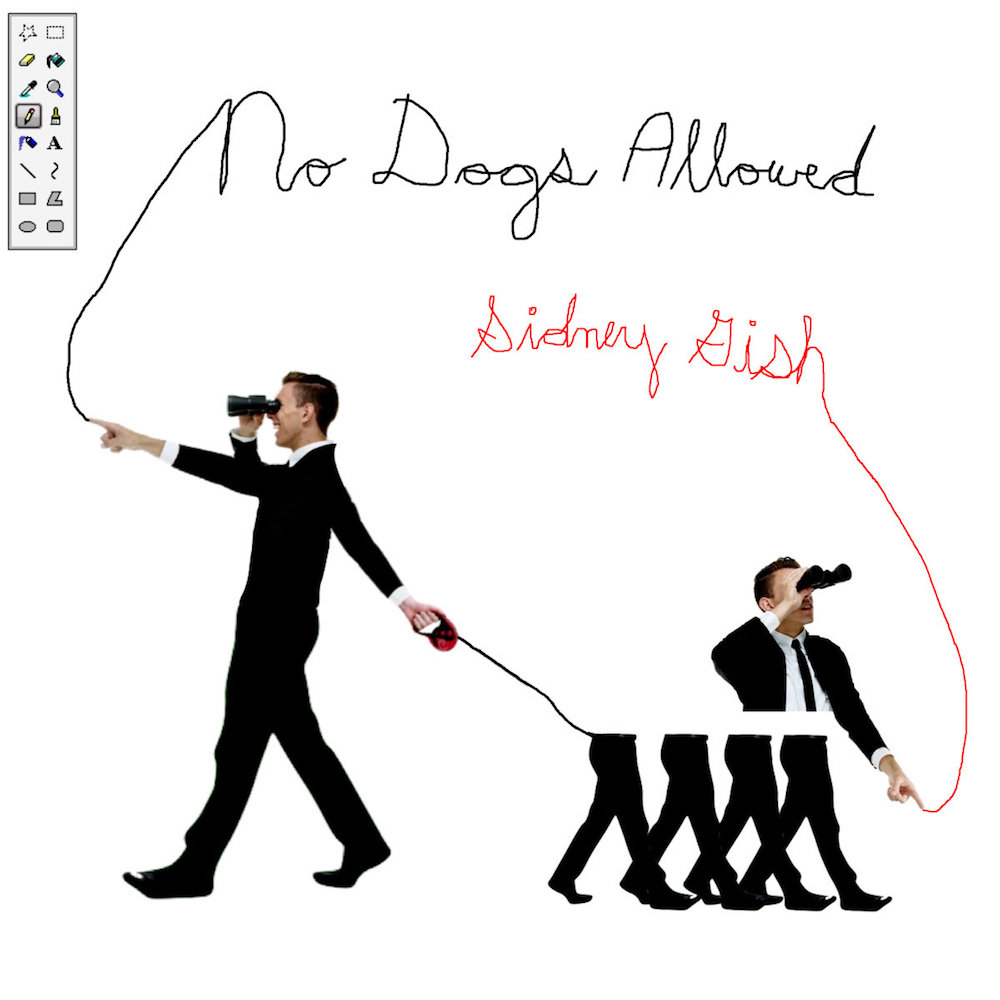 Sidney Gish strikes again! After the release of her acclaimed album Ed Buys Houses, a coveted performance at the Boston Music Awards, and a Globe profile, Gish conquered the world in the past year, more or less. But she wasn’t done with 2017 just yet. On New Year’s Eve, Gish blessed the planet with another full-length album, No Dogs Allowed, and if you thought it couldn’t possibly live up to the poetic, indie pop masterpiece that is Ed Buys Houses, then, boy, were you wrong.

In No Dogs Allowed, Gish showcases everything great about her previous releases—her trademark witty lyricism, criminally catchy choruses, and the layers and layers of melodies tailored to perfection—while introducing an even fuller and fine-tuned sonic energy. The album ebbs and flows with a calculated but effortless variation in tempo and sound: every song a pleasure, the album as a whole, a wonderfully constructed piece of harmonious artwork. One minute you’re dancing to upbeat tracks like “I Eat Salads Now,” the mildly chiptune-esque “Sophisticated Space” and the whimsical “Where The Sidewalk Ends” and the next you’re shedding tears over the tender tune “Persephone.” And then an hour later, you’re singing “Sin Triangle” to yourself while cosmically connecting to “Imposter Syndrome” and grappling with your inner self via “Rat Of The City.” (Can confirm I’ve done all of the above.) The observational beauty of every single track makes Gish’s music both relatable and comforting—whatever life throws at you, there’s a Sidney Gish tune to guide the way, or at least match your mood.

To be completely and genuinely candid, no review, write-up, or piece of enthusiastic praise will ever do No Dogs Allowed and Gish’s seemingly inherent lyrical and musical talent any justice. So, my semi-professional advice is to give the album a spin or two or 10 until you fall irrevocably in love with it (which, let’s face it, is absolutely certain to happen.)