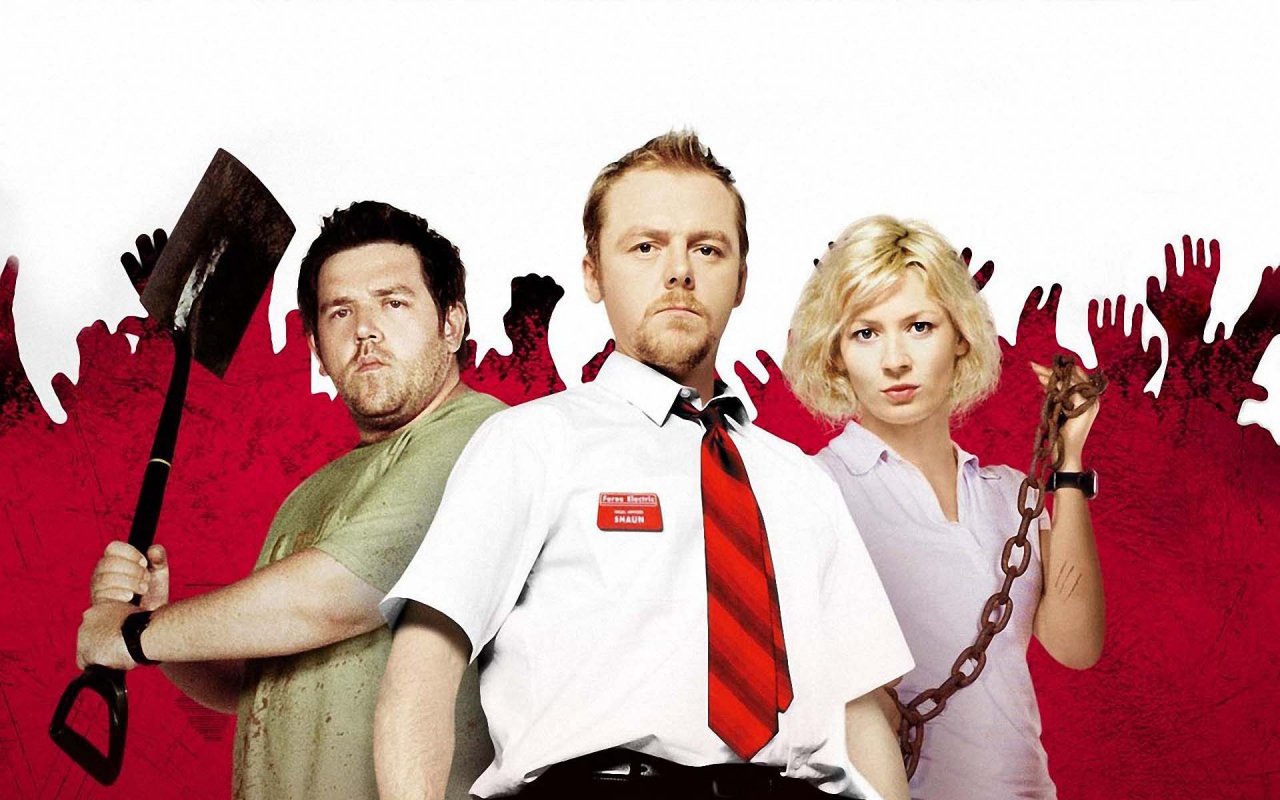 If you were around in the early to mid 2000s, which I expect most people who would read this were, you will fully understand just how huge the boom in zombies and zombie culture really was. Even if they were in media and entertainment for a LONG time, zombies never got a push quite like what was seen in the last 18 years. Personally, I pin a lot of the blame for this zombie revolution on three very specific types of flicks. The first is the 2002 Danny Boyle-directed horror masterpiece 28 Days Later, in which the world got their first taste of how fast zombies really could run. This continued into 2004, when Zack Snyder’s Dawn of the Dead remake raked in cash, crowds, and a new generation of zombie fans. This all culminated, though, in the fall of 2004, with the third and final zombie revitalization film, Shaun of the Dead.

Unlike the first two films I listed, Shaun of the Dead is, exclusively, a comedy. Directed by the guru of dark comedy, Edgar Wright, Shaun of the Dead follows slacker and general loser Shaun (Simon Pegg) as he monumentally screws up everything he has, from losing his girlfriend Liz (Kate Ashfield) to the unwinding and broken relationship he has with his mother (Penelope Wilton). The only constant in Shaun’s life is his best bud and roommate Ed (Nick Frost) and their nights out at their favorite pub, The Winchester. Unfortunately, Shaun’s life gets a lot crazier when a zombie outbreak occurs, leaving Shaun and Ed to fight for themselves. Not wanting to waste a perfect opportunity, Shaun uses this apocalyptic scenario to try and save the life he once had, get his girlfriend back, mend his relationship with his mom, and survive the zombie apocalypse.

Look, a lot of zombie films follow a similar format; we observe an apocalyptic scenario through the eyes of someone who we as an audience can, or possibly could, relate to. A lot of the horror comes from is the possibility of it all being real, and the real reactions that come from such a horrifying event. Shaun of the Dead, though, takes this so much further. By making Shaun a comedy, Edgar Wright and Simon Pegg allow these characters to *truly* feel real. These are your friends, or maybe even you. The screw ups that Shaun makes, while making him out to be a total dick in the beginning, are real mistakes, and allow for a redemption arc later in the film. 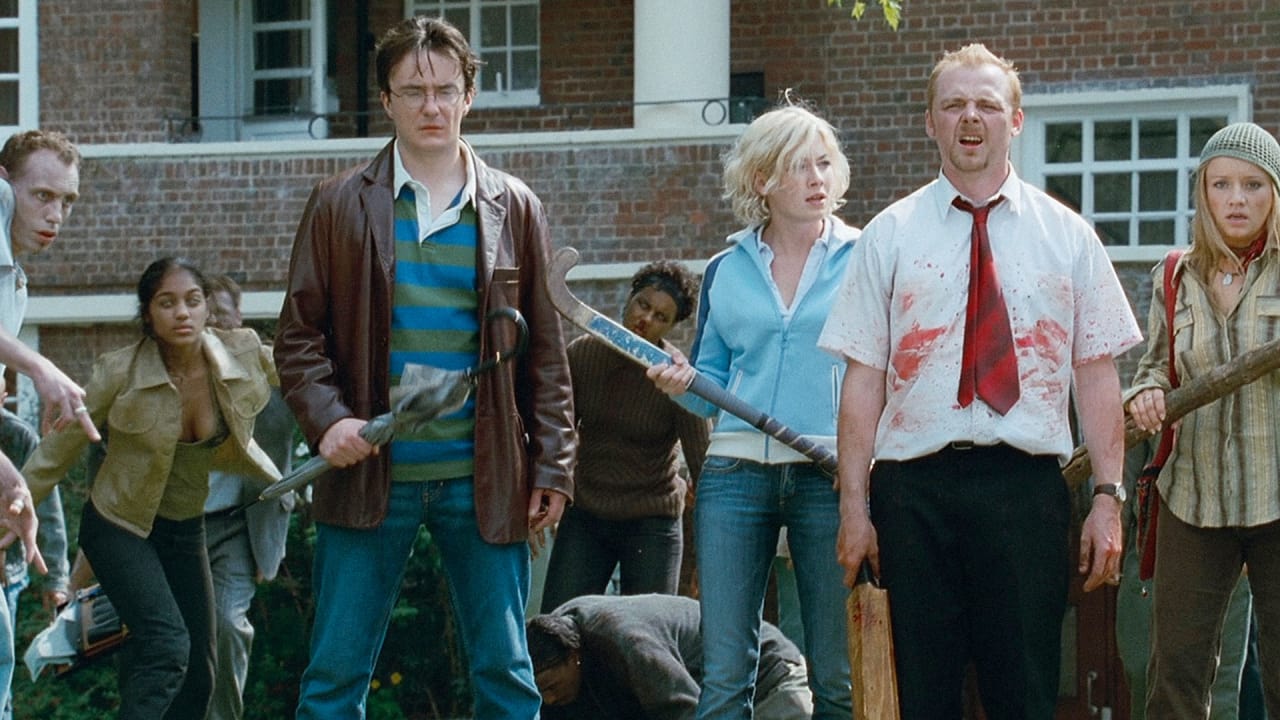 The trials that Shaun goes through never feel contrived or forced; this way, when he goes through his own personal challenges to fix what he messed up, we as the audiences believe it. In that, we root for a character who we’ve seen monumentally screw everything up, wanting him to redeem himself and become a hero.

On top of all of that character building, Shaun of the Dead is just brutally hilarious all throughout. As the first part of the Cornetto trilogy, three spiritually connected films directed and written by Edgar Wright and starring both Simon Pegg and Nick Frost, Shaun is not only laugh out loud hilarious, but incredibly intelligent in its joke delivery. Never too smart but never reaching stupidity, Shaun rides the waves of comedy with ease and a sense of care for the separation of jokes and story where one never outweighs the other.

Combine all of that with the character arcs of Shaun, and you have a hilarious yet charming film, one that perfectly explores every theme of the Cornetto trilogy. From growing up and adulthood to staying true to yourself and never turning into a stereotypical character, Edgar Wright constructed a trilogy of movies we can relate to and feel, as well as a series of movies that we can throw on whenever we need a laugh, and what better movie to kick start this spiritual series than Shaun of the Dead? Plus, it’s almost Halloween, and is there a better horror comedy to watch in October?!? If you find one, let me know.