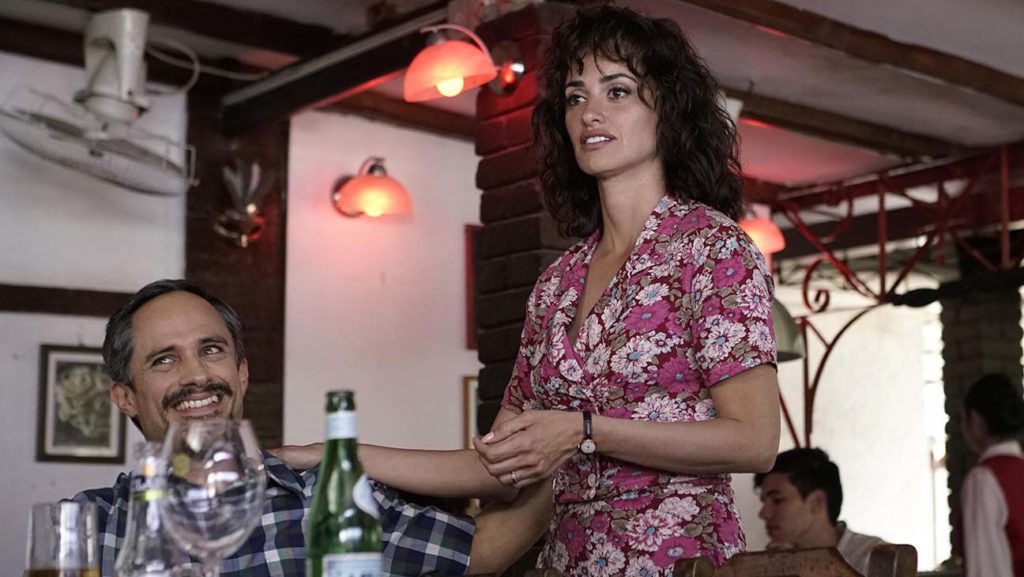 A Cuban espionage story that spans the length of the 1990s, Wasp Network is a surprisingly epic film from Olivier Assayas, who I know best for his intimate character dramas such as Clouds of Sils Maria and Personal Shopper. Though I admire the ambition, the film never quite comes together as it should. The first half is too slow, and the second quickly devolves into gunfights and dogfights before we get a grasp on the many characters.

René González (Édgar Ramírez) is a Cuban pilot who defects to the United States in the early ’90s, leaving behind his wife (Penelope Cruz) and young daughter. González connects with other Cuban exiles in Miami, led by Manuel Viramontez (Gael García Bernal), who enlist him in a spy ring called the Wasp Network. The Wasp Network infiltrates anti-Castro groups in an attempt to prevent terrorist attacks on Cuba at the risk of their own lives. Obviously, the American government is trying to track them down as well.

The film summarizes many key events with montages, never really slowing down to let us connect with the characters. Though Penelope Cruz and Ana de Armas do what they can, they are still relegated to the roles of “scared wife” for most of the runtime. It is an ensemble piece, but the characters are too busy running for their lives to have too much development. It’s frustrating – Cuban stories are underserved by film and television, and it would be nice to have a better film to show this particular historical moment.

Wasp Network is a strange, not entirely successful experiment for the director, but I enjoyed seeing Cuba in a film outside of The Fate of the Furious. Perhaps it would have made more sense as a miniseries, but for now it’s worth watching if only to spur further research on Cuban politics in the 1990s.