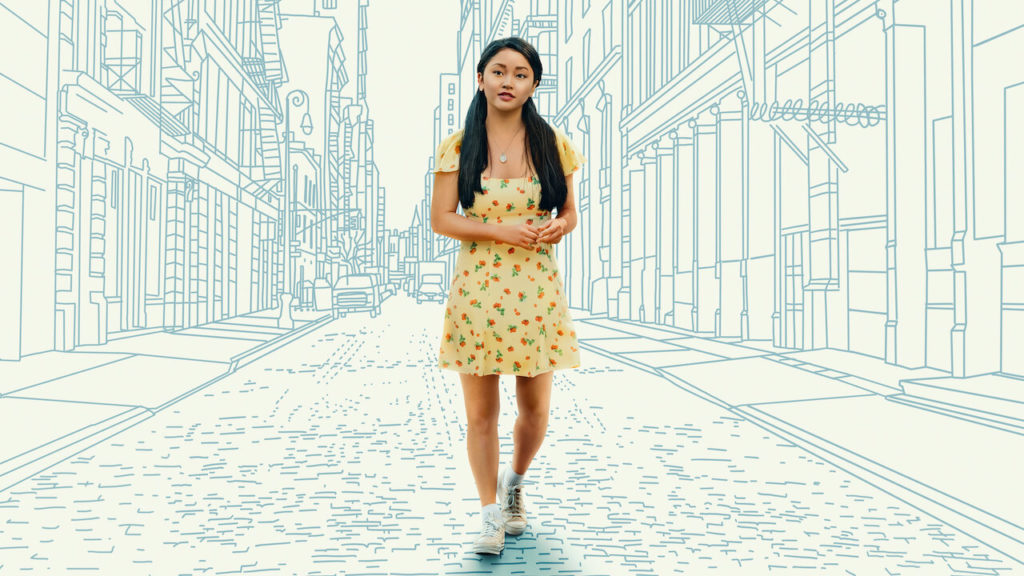 What I love about the To All the Boys trilogy is how it is firmly a (young adult) rom-com, never ashamed of the genre but perpetually leaning into it, whether through Lara Jean specifically referencing rom-coms (what Gen Z teen knows about Serendipity??) or little filmmaking nods to rom-com forebears. Although the trilogy might come off as too twee and earnest for some, I’ve always found this part of its central charm. These characters feel real, but not real; and these circumstances feel real, but not real. It’s the essence of good, Nora Ephron-level filmmaking: cinematic moments with an undercurrent of resonant human emotion. Because the through-line of the To All the Boys trilogy was never just its cute and brightly colored exterior. To All the Boys is about young love, of course, but it’s just as much acutely about loss, abandonment, and the joys and pangs of growing up.

The first movie, To All the Boys I’ve Loved Before, follows a pretty standard rom-com formula, but through it all are the subtle hallmarks of a story about grief and grieving. Whether it’s Lara Jean (Lana Condor) reflecting on her mother’s death or Peter (Noah Centineo) on his father’s abandonment, these are characters learning about themselves just as much as they’re learning about—and falling in love with—each other. Since that first movie, Lara Jean and Peter have each been the other’s answer to their grief. This has been the momentum behind the trilogy, slightly shifting and affecting the tone of their relationship to each other. But in Always and Forever, with that grief finding some semblance of closure, Lara Jean and Peter must begin to figure out what comes next. What comes after resolution, and what does that mean for them together? What do they mean to each other?

To All the Boys: Always and Forever picks up with Lara Jean and Peter more madly in love than ever and preparing for a future together. This planning is separated by the Pacific Ocean, as Lara Jean is vacationing in Seoul with her family while Peter is spending his summer in their California hometown. Although this time and distance apart only represents brief scenes in the beginning of the movie, time and space become larger concerns for our couple, as the star-crossing prospect of attending different colleges causes them to more deeply consider their relationship, as well as to reflect on what they truly want for themselves.

In addition to the common portents of teenage finality—senior year, prom, sex, and college—Lara Jean and Peter are also finding that the people around them are changing, and have been changing in surprising ways, whether they saw these changes coming or not. Lara Jean’s father is getting remarried, her little sister is growing up, and her friends (and frenemies) are maturing. Likewise, Peter’s father is reentering his life, right when it seems that Lara Jean might be leaving it forever. The security that Lara Jean and Peter have found in their relationship and in each other is beginning to resemble something more like a sheltered form of stagnation in Always and Forever, even if Lara Jean and Peter are the last ones to realize. And the answers they previously found in each other are beginning to look more like unresolved ellipses. The future is on the horizon, but do these young lovers really know what that means? 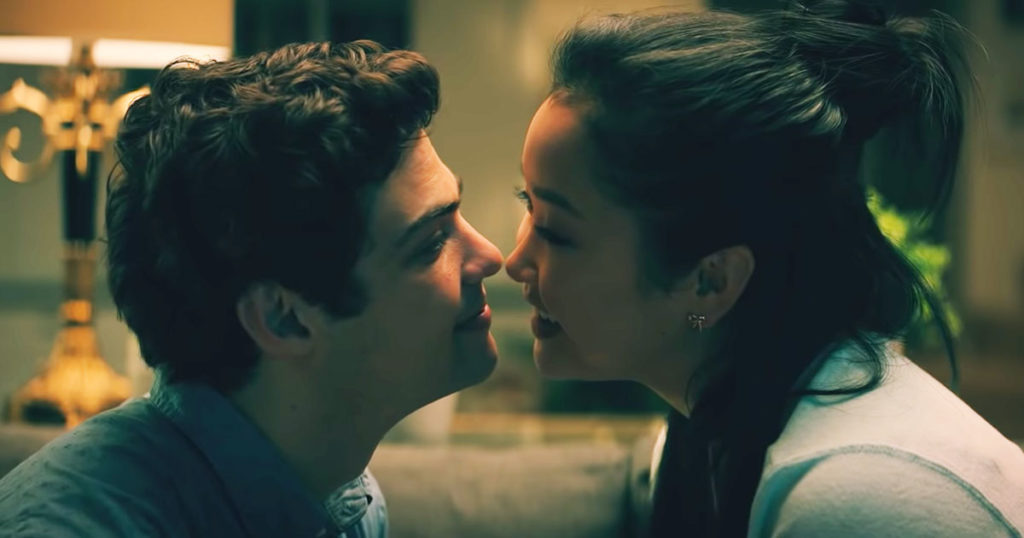 Although, on its surface, the movie may seem like it’s at times circumventing these questions with easy storytelling fixes and quick answers, Always and Forever offers the profound understanding that people are constantly in flux, just as much as relationships are constantly in flux, even when things seem at their most stable, their most final. I was particularly struck by Peter’s relationship with his father, and how this seemingly-ended story that was mere background for so long suddenly took center stage in Always and Forever, proving to be less resolved than it seemed. The subtext suddenly became text for Peter and Lara Jean’s relationship, but the movie—as the trilogy has often done—stayed squarely focused on their individual journeys, commenting on how we need to take care of ourselves just as much as we need other people.

Across the To All the Boys trilogy, I truly wasn’t sure where things would go for these characters. Thankfully, the story being told (based on Jenny Han’s book series) often took twists and turns that were emotionally surprising but ultimately organic next steps, fulfilling in their unexpectedness and seeming resolution. By digging deeper into Lara Jean and Peter, Han also charted a unique path into the conceit of rom-coms as a whole, exploring the journey beyond the meet-cute (but never dismissing the importance of a good meet-cute). Concomitantly, Lana Condor’s Lara Jean grows and changes across these three movies, and is my personal favorite aspect of this trilogy. Lana Condor is the guiding light to these movies, and she is easily one of the most engaging actresses of her generation. She represents her character with a well of charisma and emotion, even if that character plays into what would be two-dimensional rom-com clichés in lesser hands. In many ways, I see Meg Ryan in Lana Condor, particularly in their shared ability to expertly traverse and express an emotional landscape in mere moments, with subtle changes in facial expression or physicality. They both also have a knack for representing the true nature of a scene through their performance, bringing meaning out of it that deepens the overall story being told.

Altogether, on its own and as an end note to a trilogy, Always and Forever is a brilliant twist of it’s rom-com premise and trappings. The story being told becomes less about a fated romance and more about two people choosing to be together: to figure it out together, to find resolution in constant change, and to push each other to grow just as much as they accept the growth that comes naturally. Because, as Lara Jean and Peter realize, nothing can ever be always and forever—at least not in the ways we imagine.

Tags: Jenny Han, Lana Condor, Michael Fimognari, Noah Centineo, to all the boys, To All the Boys: Always and Forever