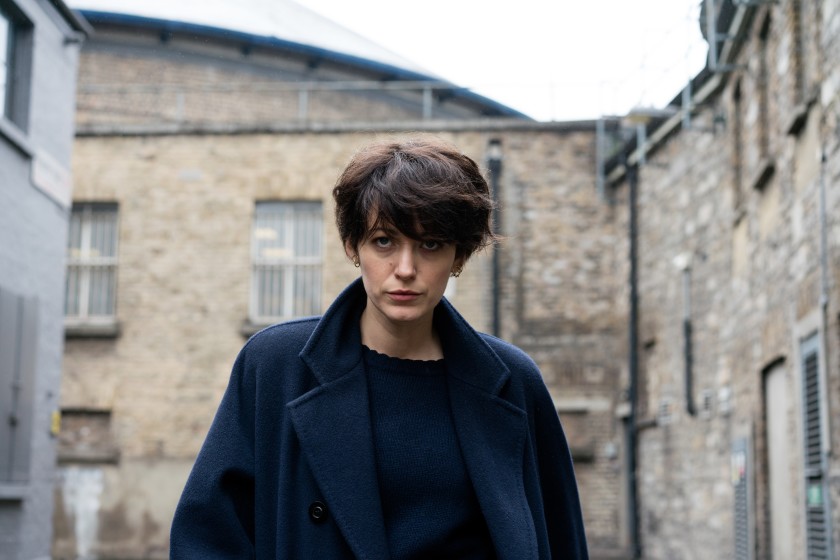 When a film has been delayed for over a year, there may be a reason. Some, like Alita: Battle Angel, required extra time to finish the special effects. Some, like The Rhythm Section, cannot be saved, and their studios want to mitigate the damage by dropping it in the dead of January. The title is fairly ironic: the “rhythm section” is what Jude Law’s character calls one’s breathing and heartbeat, what one has to synchronize to have proper aim. This film’s rhythm is nowhere near consistent, full of choppy action sequences and constant flashbacks that add nothing to the plot. I am fumbling this metaphor as badly as the film fumbles its Bush-era politics.

Stephanie Patrick (Blake Lively) is a wreck. After her entire family died in a plane explosion three years prior, she dropped out of school and is sleepwalking through life as a heroin-addicted prostitute in London. She is resigning herself to death before a reporter tells her the plane’s explosion was not due to mechanical error, but a bomb. This knowledge reawakens her fury, and she nearly… does a school shooting in order to kill the Muslim student who allegedly built the bomb. Yeah.

After she decides not to pull the trigger in a cafeteria, the student disappears. Stephanie travels to Scotland, where she encounters a gruff Jude Law, former CIA agent. Here she trains to have her revenge on these terrorists, though she lacks the skills of a Bond, or even a Burn Notice. The film tries to make this rage about her trauma, but hardly interrogates its frankly Islamophobic worldview. Stephanie doesn’t question who she’s told to kill, though she often struggles to pull the trigger when the time comes. There is a level of mental gymnastics here here that could be interesting, but the film rarely slows down to consider it.

Blake Lively has spent the past few years making interesting choices – The Shallows, The Age of Adaline, and most spectacularly, A Simple Favor, have allowed her to dig into roles that go beyond the “wife and mother” typecasting that many of her contemporaries are forced into. She is good at playing Stephanie’s de-glamorized agony, but the script is nowhere near her level (It is adapted from a 1999 novel of the same name, and clearly hasn’t been updated since). Stephanie is BAD at being a spy, and Blake Lively knows that – it’s too bad the movie doesn’t.

Reed Morano has had an incredible career as a cinematographer, and it’s frustrating to see her beautiful shot framing in an ugly film. Hopefully The Rhythm Section goes quietly unnoticed, and all parties involved can move onto better projects, and the writer can unlearn his biases.