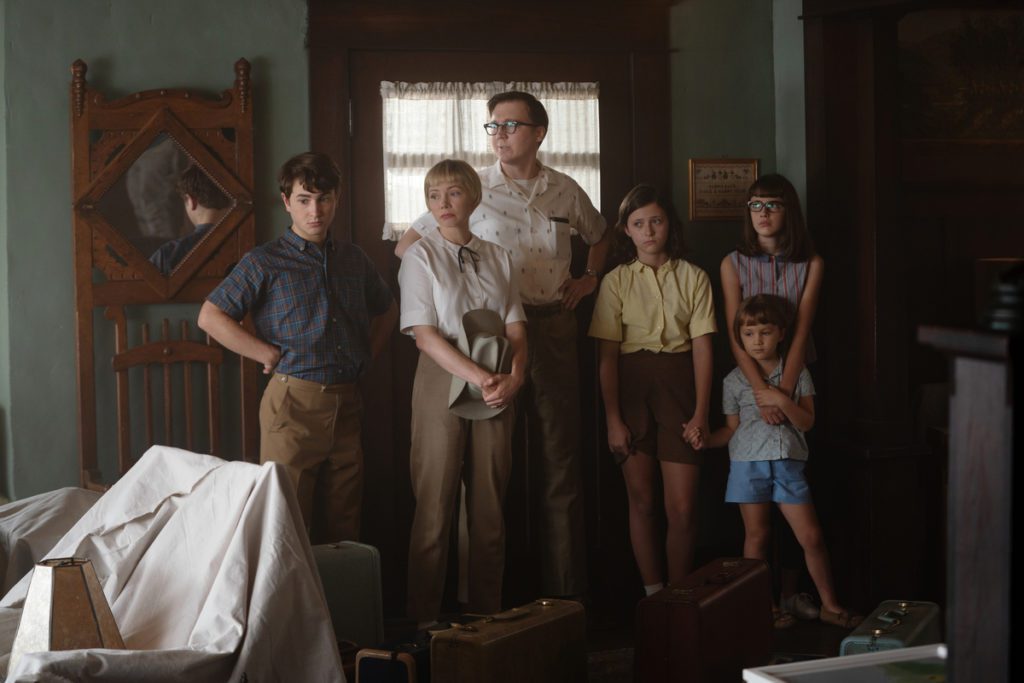 What do we know about Steven Spielberg? Outside of making some of the greatest films of all time and forever changing pop culture (for better and for worse), we know that Spielberg’s parents got divorced. We know a couple other things, but that’s the one traumatizing fact that always comes up, that informs each of his films on a subconscious or conscious level. With The Fabelmans, Spielberg is finally ready to tell his own story after a lifetime of telling everyone else’s, including Abraham Lincoln and a horse. The Fabelmans is the result of a lifetime of passion and grief, a true masterwork from one of the greatest directors in his “late style” era (though his father, Arnold, did live to be 103, so we might not actually see late style for a couple more decades). What seems like a simple vanity project from a director reflecting on his love of “the movies” is a story of a family grappling with big changes filtered through a young man’s camera.

In 1952, Sammy Fabelman’s parents take him to his first movie: The Greatest Show on Earth. Personally, I hated that movie when I was catching up on every Best Picture winner, but Sammy is quite taken with the train crash sequence. His father, Burt (Paul Dano), gives him a model train set for Hanukkah, but what Sammy really wants is to revisit that crash. His mother, Mitzi (Michelle Williams), understands this and helps the young boy make his first movie. She is blown away at his talent, recreating the crash with such precision. Sammy is something of a savant, and we see him make even more movies with the help of his sisters before cutting to him as a teenager, now played by Gabriel LaBelle. The montage of childhood movies is very cute, one of the only moments where Steven really indulges in this sort of sweetness. 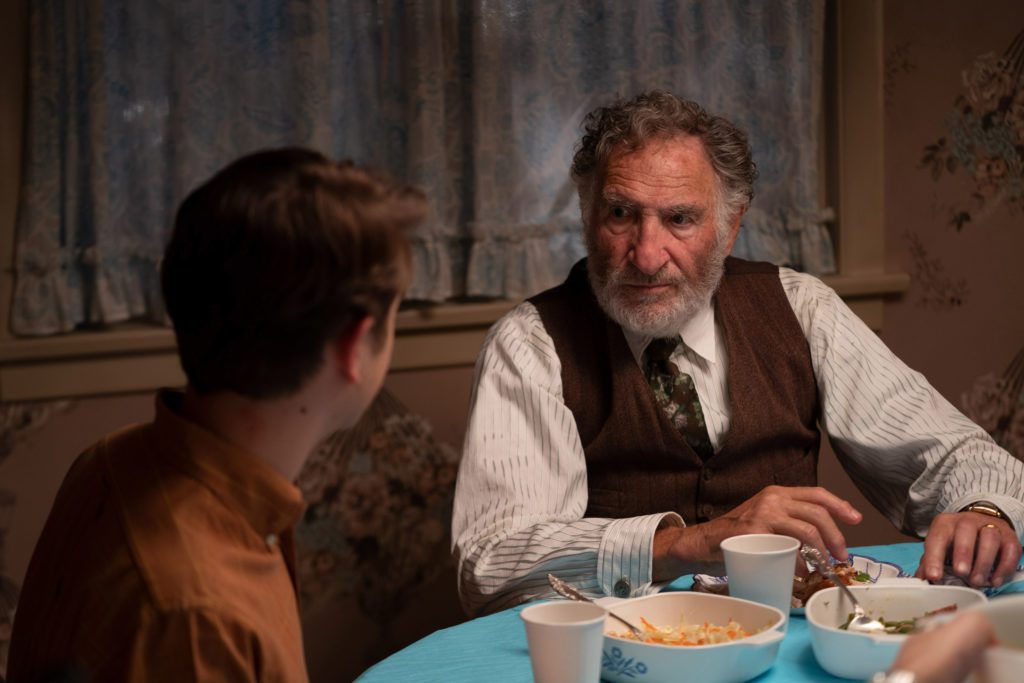 Here the story expands: as Sammy comes to understand his gift, he is also forced to notice the world around him. He can see that his mother is struggling, that his father doesn’t quite understand what to do, and that their family friend/uncle Benny (Seth Rogen) is perhaps a bit closer than a friend to Mitzi. When the family must move yet again to California, Sammy faces antisemitism and other bullying at high school. Things are falling apart, especially after Sammy uncovers a family secret, one that Spielberg said is just exactly what happened to him. It is refreshing to hear one of these directors speak so truthfully about these autobio films. The events of The Fabelmans are barely fictionalized, no winking necessary. With pinch hitters like Judd Hirsch coming in like a freight train and a late-film cameo from an industry legend (no, not James Urbaniak, but he counts too), Spielberg is making the movie that’s lived in his head since he was born.

Steven and I have a long history – you’ll have to trust me when I say I dressed as the man for a school project in sixth grade, where I mostly talked about making Jaws. It’s refreshing to see him confront himself and his voyeuristic tendencies in a film without aliens, dinosaurs, or Indiana Jones. It feels like something I’ve needed from him for a long time. I assume it helps that his parents have passed and he can equally display their strengths and weaknesses without fear. Michelle Williams is of course phenomenal, but Dano is able to portray an intelligent father who still cannot understand his son’s gift without turning him into a cruel patriarch. Steven is a perfectionist, so it makes sense that he waited this long to tell his own story. He needed to be in what he understands to be the perfect place with it emotionally, or it would not have felt sincere. There hasn’t been a film like this in years: an origin story that actually pays off.