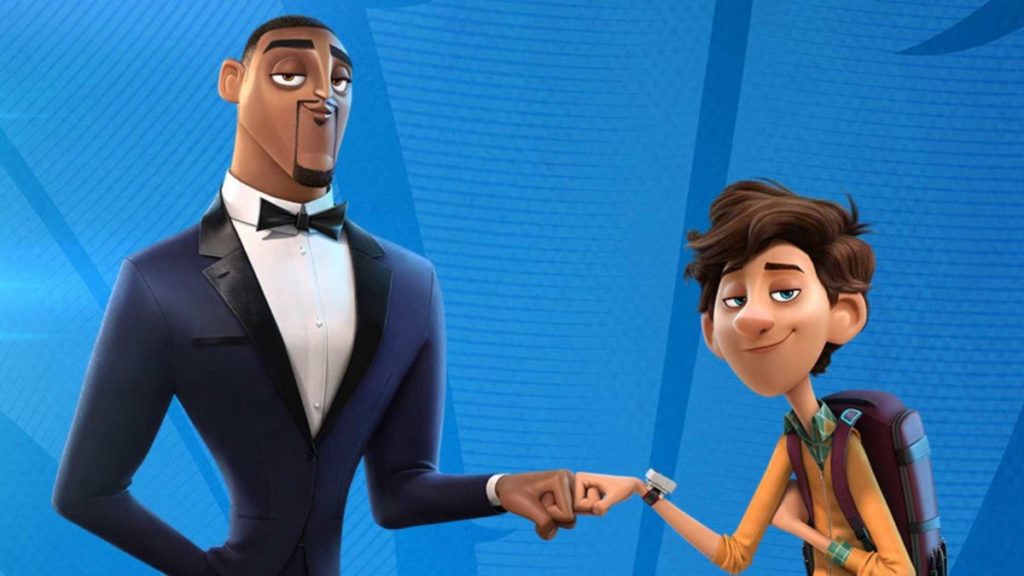 I am devastated to report that this animated pigeon comedy is simultaneously too weird and not weird enough. Spies in Disguise’s long marketing campaign focused on one thing: superspy voiced by Will Smith is turned into cute pigeon. There’s not much to the film beyond that, besides poor animation and some weirdly crass jokes. It’s more of a disappointment than just being bad, and doesn’t add up to much at all.

Lance Sterling (Will Smith) is a cocky secret agent working for the US government (the agency is not named, for some reason). For some reason he brags that everyone knows his name, even though that seems like something you wouldn’t want public as a secret agent. Walter (Tom Holland) is an optimistic dork, a wannabe Q with a fondness for silly, non-violent inventions. A villain wearing Sterling’s face is stealing special government drones, and Sterling has to go on the run. In the process, he accidentally drinks a potion that turns him into a pigeon, and he and Walter must team to clear his name. This is not as fun as it sounds. This is no The Emperor’s New Groove.

Walter could be an interesting character, an inventor who wants to solve problems without violence. However, this characterization never goes much further than Walter trying to spray people with goo or glitter. His back and forth bickering with Sterling isn’t much either. The word “cloaca” is said way more often than I expected in an animated film for children. Despite its espionage-based premise, Spies in Disguise never wants to be much more than it seems.