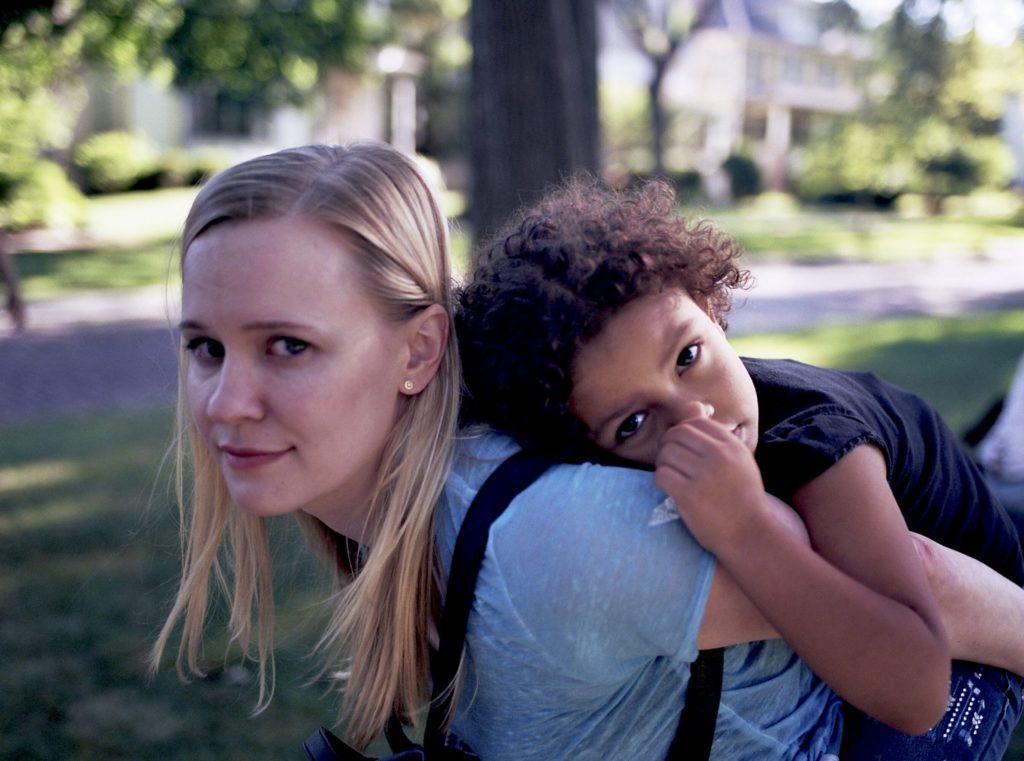 I’ve always been a sucker for coming-of-age types of films that happen in the summertime; in fact, it’s one of my favorite genres. From Stand By Me and The Way, Way Back to The Nanny Diaries, Uptown Girls and Lawn Dogs, these movies ensnare me the moment they roll. It’s the sensation and the realization of finding a new meaning of life. These films are deeply melancholic, cute, and almost always emotional.

These films are typically the kind that creep deep into your veins and just kind of linger there, and you think of them from time to time. They’re not any sort of elaborately epic film that packs an aggressive punch, but rather, a film with heart that you can’t help but remember (which I prefer much, much more). No different is Alex Thompson’s late coming-of-age flick, Saint Frances, the story of deadbeat nanny Bridget and her new friendship with the little girl, Frances (played beautifully by Ramona Edith Williams), who is freshly in her care. 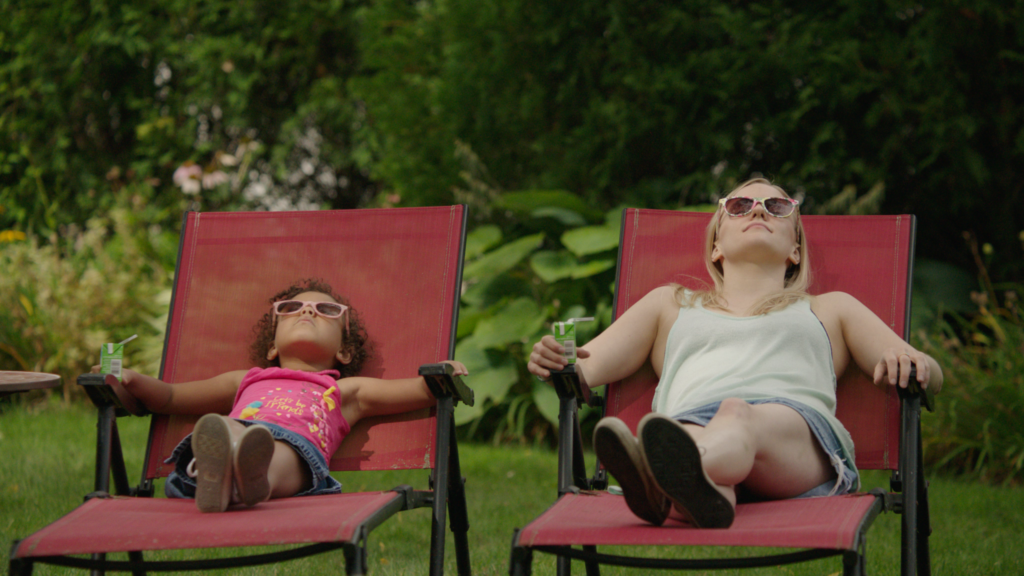 Bridget (played wonderfully by the film’s screenwriter, Kelly O’Sullivan), is an unmotivated burnout who is 34 and waits tables, something that she is not exactly proud of. While at a party, she has a one-night stand, which results in an abortion.

Unmotivated, frustrated, and eager to leave her job to find something else, she lands a position as a nanny to the sharp-witted Frances (Ramona Edith Williams), the young daughter of a wealthy couple just outside of Chicago. At first, Frances is irritated with Bridget’s presence, constantly trying to disturb the tired nanny’s attempts of being good at her job. As the two begin to bond, Frances’s incessant brattiness towards Bridget melts away, and the two create something special between them.

While the structure of the film has certainly been done before in different ways (see my above coming-of-age favorites), O’Sullivan and Williams have a brilliant chemistry that brings a chaotic, heartfelt charm to the film that can’t be faked. The summery vibe to Thompson’s film also adds to this feeling of innocence, growing up and finding your place in the world, like something out of a faraway dream on a warm summer evening.

Saint Frances may have been done before, but that doesn’t mean it won’t seriously tug at your heart strings– or make me stop watching.