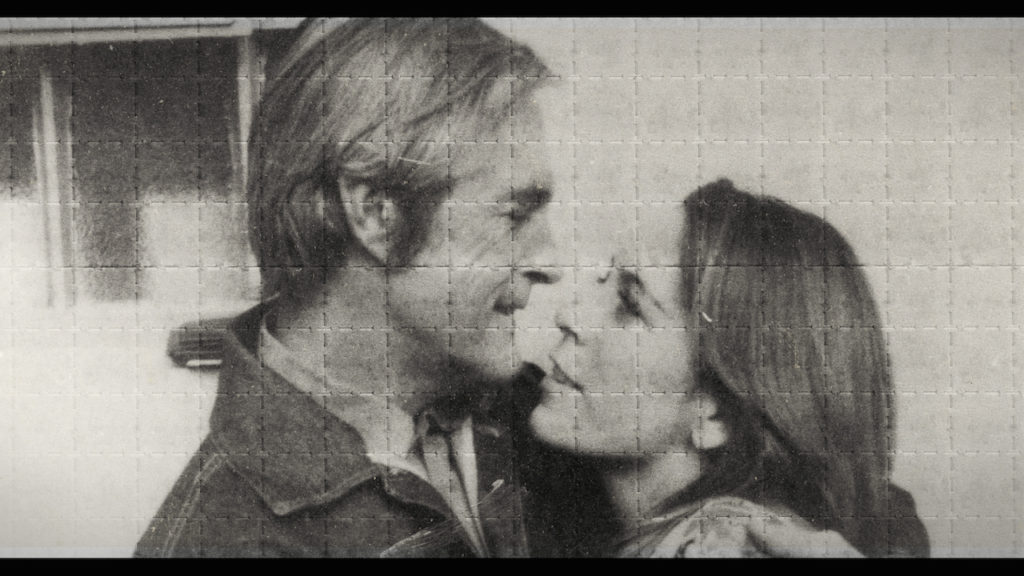 It should go without saying that the internet has become an essential tool for activists; with a canny viral campaign or a well-deployed hashtag, a previously obscure cause can sweep the globe within a matter of minutes. Yet it’s difficult not to feel like something has been lost. Now that activists and countercultural weirdos do their work from behind keyboards in their sweats, there’s a certain flamboyance that’s been lost among the radical fringe. It’s difficult to imagine modern hacktivists devising a real-world spectacle as unforgettable as Allen Ginsberg and the Yippies holding a live ritual to levitate and exorcise the demons from the Pentagon, or the Sex Pistols crashing the Queen’s Silver Jubilee by holding a live concert on a passing barge. And it’s damn near impossible to imagine a modern equivalent of Dr. Timothy Leary, the middle-aged Harvard psychologist who went rogue and became a sort of psychedelic Robin Hood, leading police on an international game of cat-and-mouse while periodically issuing gleefully loopy (yet medically sound) public statements on the positive effects of LSD.

Leary is a complicated figure, a countercultural icon (Richard Nixon infamously declared him “the most dangerous man in America) who fell from grace by turning informant while in federal custody. This turn has been the subject of debate and conspiracy theory, left unresolved by the time of Leary’s death in 1996: had he been a narc all along, or did the FBI infiltrate his inner circle with spies and sleeper agents to get him to turn? Among the latter category, much speculation has hinged on Joanna Harcourt-Smith, the glamorous European socialite turned free-love flower child who was Leary’s common-law wife and traveling companion during his run from the law in the early 1970s, and subsequently his chief public champion during his incarceration. Harcourt-Smith (who died in October at age 74) has always been an enigma, a colorful and charismatic figure who some on the fringe believe to be just a little too good to not be a CIA plant, coercing this towering figure into squealing on his revolutionary brothers-in-arms. Shortly before her death, Harcourt-Smith reached out to acclaimed documentarian (and noted Cantabrigian) Errol Morris to tell her side of the story, and, just maybe, get to the bottom of why Timothy Leary turned fink.

Following the controversy of his previous film, the nearly-unreleased Steve Bannon profile American Dharma, one gets the sense that My Psychedelic Love Story is something of a vacation for Morris. Joanna Harcourt-Smith is, in many ways, the ideal Errol Morris interview subject, an enormously likable and engaging raconteur with a seemingly endless reserve of jaw-dropping anecdotes, who also just happens to sit at a major focal point in American cultural and political history. With all the nostalgia of someone looking back on their freshman year in college, Harcourt-Smith regales Morris’ Interrotron with stories of her days as a globetrotting psychedelic outlaw, casually weaving a tale involving everyone from Keith Richards and Francis Ford Coppola to the Weather Underground and the Black Panthers to the Nixon administration’s Committee for the Re-Election of the President (which, it must never be forgotten, was abbreviated CREEP). Morris ties the entire thing together with a day-glo, pop-art visual motif, illustrating key images on novelty acid blotters and helpfully flashing title cards with the names of recurring players and locations. The result is a film that remains breezy, playful, and kinetic, even as it delves into the Mephistophelean inner workings of the federal government under America’s second most evil president. 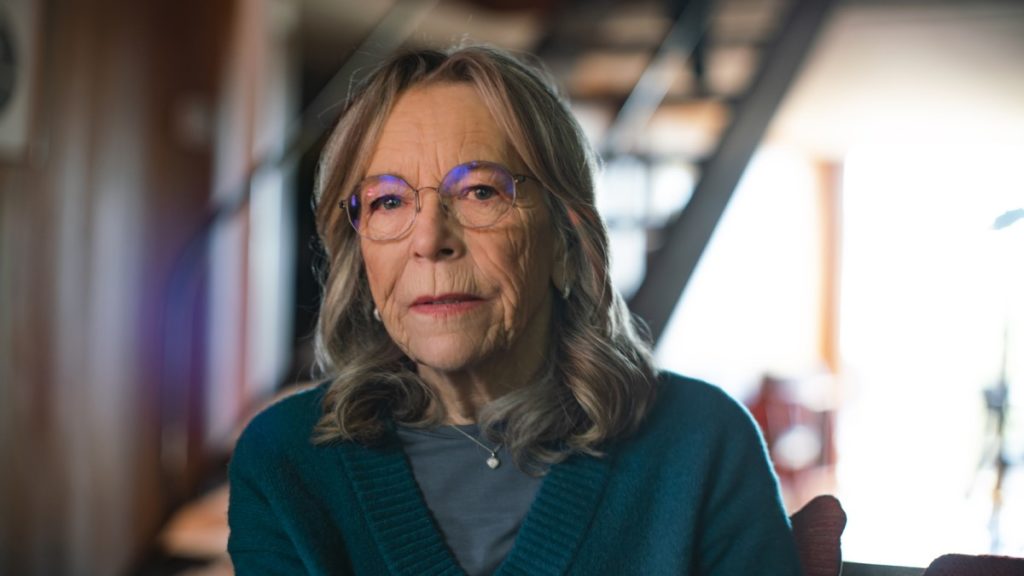 Errol Morris made his name on his seemingly invisible interviewing style, but perhaps inevitably due to his level of arthouse celebrity, it’s increasingly difficult for him not to play a role in his own films. Morris is not as much of a character in My Psychedelic Love Story as he is in American Dharma (which is as much about Morris trying to wrap his head around Trump’s election as it is about Bannon’s crackpot philosophy), but he is thrust into the spotlight nonetheless. Early on in the film, Harcourt-Smith reveals that she was inspired to reach out to Morris after watching his Netflix series Wormwood. Contrary to the conjecture of the countercultural fringe, Harcourt-Smith reveals that she was just as in the dark as anyone as to Leary’s motivations in collaborating with the FBI, and reasoned that the documentarian’s knack for investigation might get them closer to the truth. This mystery serves as the backbone of the film, but, as in the best of Morris’ work, it’s not exactly the point. Rather, the investigation serves as an entry point to his often inscrutable subject, and allows her to both reveal herself as a human being and, just as importantly, offer her particular viewpoint on her unbelievable-yet-true exploits.

While Timothy Leary is, for all intents and purposes, the main character, it would not quite be accurate to describe this as “The Timothy Leary Story.” Rather, the tale being told is fully Joanna Harcourt-Smith’s, from her posh upper-crust upbringing to her dalliances with psychedelic rebellion, to her whirlwind romance with the king of the freaks. Because the couple didn’t meet until shortly before Leary’s arrest, we only get a brief sketch of his rise to infamy, and such key adventures as his run against Ronald Reagan for governor of California (for which John Lennon wrote “Come Together” as a campaign song!) are omitted completely. Subsequently, those interested in a primer on Leary’s life might do well to do some background reading before watching the film. But then, that’s also kind of the point. Like most Great Men of Culture (or Counterculture, as the case may be), there’s no shortage of reading material on the subject. Like so many Great Women, Joanna Harcourt-Smith has been left to tell her own story. It’s not difficult to come away with the feeling that Timothy Leary was kind of a jerk and a blowhard, leaving his much-younger girlfriend to do much of his work, and ultimately just leaving her. But it’s also clear that Harcourt-Smith retained a deep love and affection for him, and that love comes through in every increasingly wild anecdote. For all its lysergic flourishes and tales of socio-political intrigue, My Psychedelic Love Story is, at its core, just that: a love story.