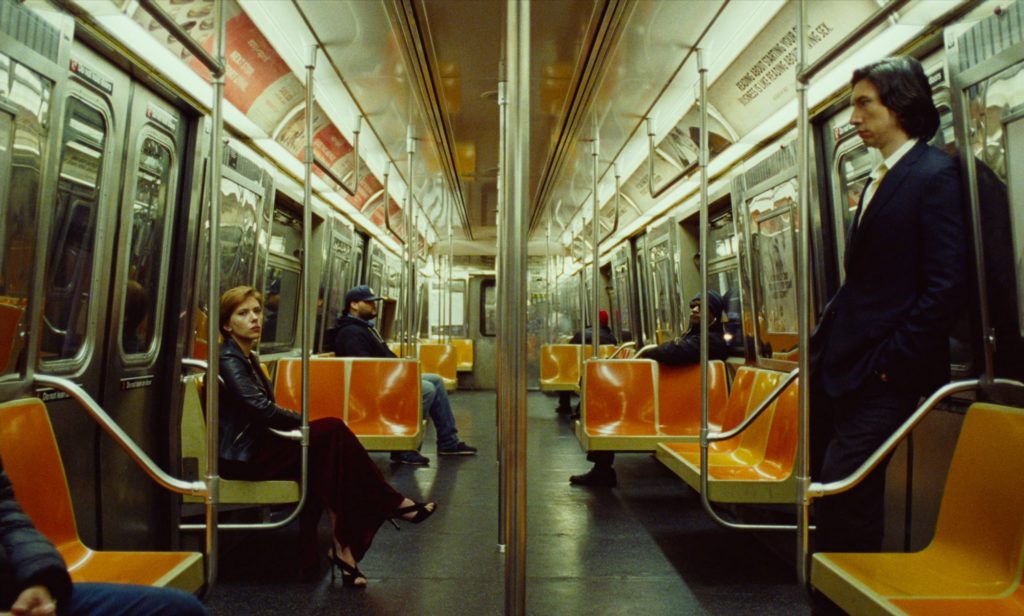 Noah Baumbach (Frances Ha, Kicking and Screaming) has raided the Netflix vault for the second time and has directed one of the best films of the year. Marriage Story is a simultaneously heartbreaking and hysterical portrait of an agonizing, country-spanning divorce between an actress and a director. Adam Driver and Scarlett Johansson are stunning, never holding back in heated arguments, court battles, and quiet moments with their son. Marriage Story is going to walk away with multiple Academy Award nominations this winter, and for good reason.

Nicole (Scarlett Johansson) and Charlie (Adam Driver) are unhappy, and have been for a while. Nicole, an actress, yearns to return to her native Los Angeles and try to make a career in television. Charlie is perfectly content in New York City as a director of a small theater troupe, with Nicole as his star. They’ve deluded themselves into thinking they won’t “do lawyers,” but that changes when Nicole finds solace discussing her marriage with a divorce lawyer played by the incomparable Laura Dern. Dern could walk away with Best Supporting Actress this year; her ruthless lawyer character is one of the highlights in a film filled with them.

Suddenly, everything changes for Nicole, Charlie, and their son Henry (Azhy Robertson). The fights get worse, their bank accounts are drained, and they still remember when things between them were good. Charlie’s kindly lawyer, played by Alan Alda, is pushed aside for Ray Liotta’s ruthless corporate lawyer. Things get ugly. Somehow, this is one of the funniest movies I’ve seen this year.

I can’t say enough positive things about this film. The performances, the script, the Randy Newman score – not a single moment hits a false note. Driver is one of the finest actors working today, fully embodying the sadness and frustration Charlie feels during this horrible divorce. Johansson’s best moments come in the first half of the film, but she solidifies the tone of the film and what we can expect from her character. What are these people fighting for? And who wins?

Netflix is going to run out of money and collapse some day soon. Thank goodness we got Marriage Story out of it first.

Marriage Story is now playing at Coolidge Corner (on 35mm!) and the Somerville Theatre. It will be available to stream on Netflix December 6th.