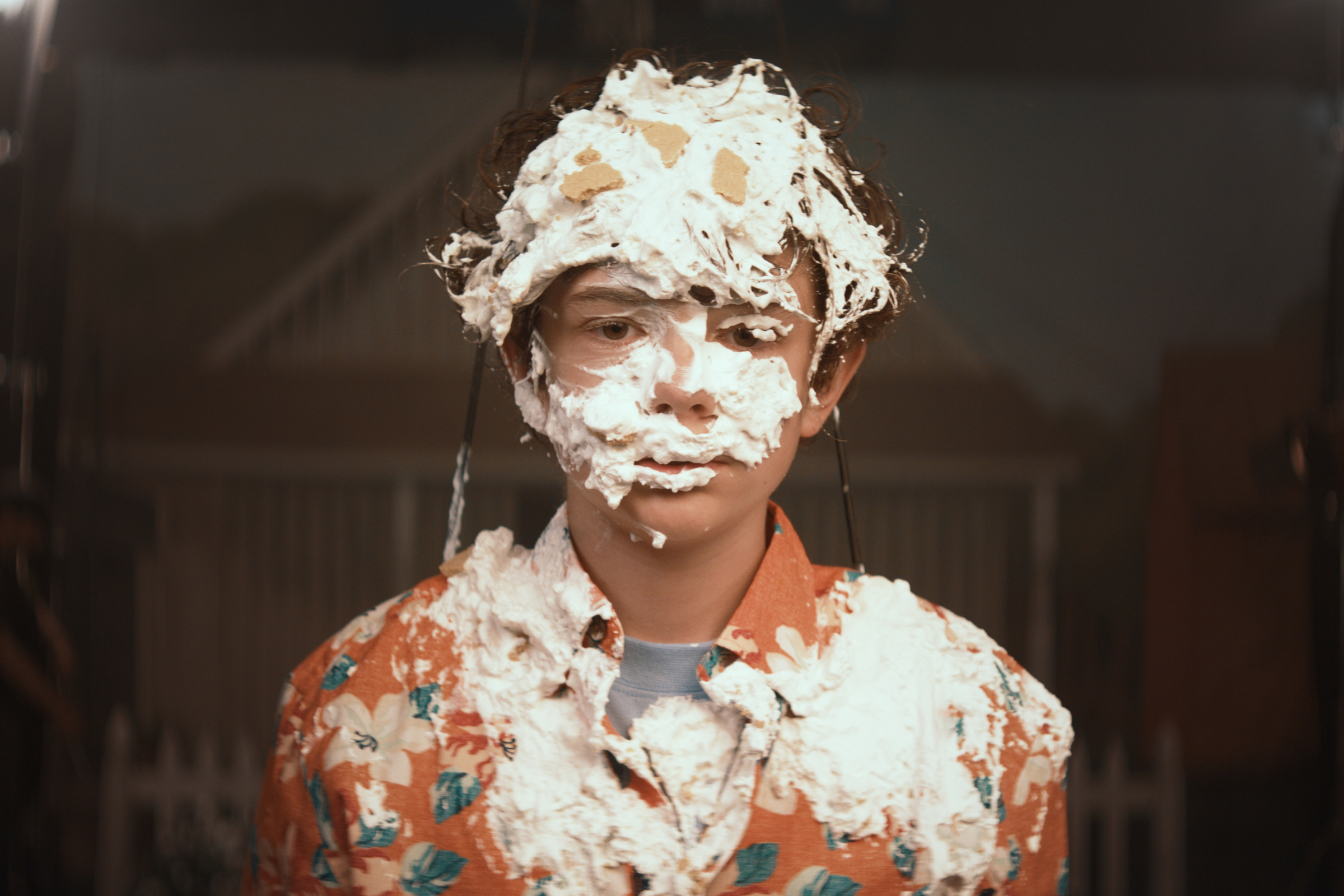 There isn’t a celebrity right now who is more of an enigma than Shia LaBeouf. The one-time child star turned drunken hooligan has worked diligently to build up his repertoire of headlines, from his historic run at the Angelika Film Center where he watched all of his movies for three days straight to that time he wore a paper bag over his face bearing the words “I Am Not Famous Anymore” to the premier of Nymphomaniac. All of these incidents came to a head when he checked himself into rehab in 2017 after a particularly disgusting racist tirade, working on not only his addictions but the PTSD that has plagued him for most of his life– trauma left over from the abuse at the hand of his own father.

It was in rehab where Shia completed his first feature length script: the semi-autobiographical Honey Boy, named after the term of endearment Shia’s own father used to use. While featuring various emotional beats from Shia’s life, Honey Boy is a story about a fictional actor named Otis as he progresses through two eras of his life, starting in 2005 as an action star in rehab following a cataclysmic car crash ,before jumping back 10 years to 1995 as a 10-year-old child actor living with his abusive dad in a rundown LA motel.

Even though Otis isn’t in Even Stevens and doesn’t star in Transformers, it’s as obvious as it could be that the character is nothing more than a vehicle for Shia’s upbringing. Portrayed by Noah Jupe and Lucas Hedges, as 10- and 20-year-old Otis respectively, he is seen as both hopeful and broken. Whether it be the clear excitement of a boy’s hope to go to a Dodgers game– quickly dashed by his controlling father– or the need to leave rehab, only to be stopped short by his therapist’s recommendations. These scenes with Jupe and Hedges are intertwined and mirrored perfectly, as highlighted by a moment later in the film where the film cuts back and forth to them both finding a safe place to scream their heart out until they feel something. 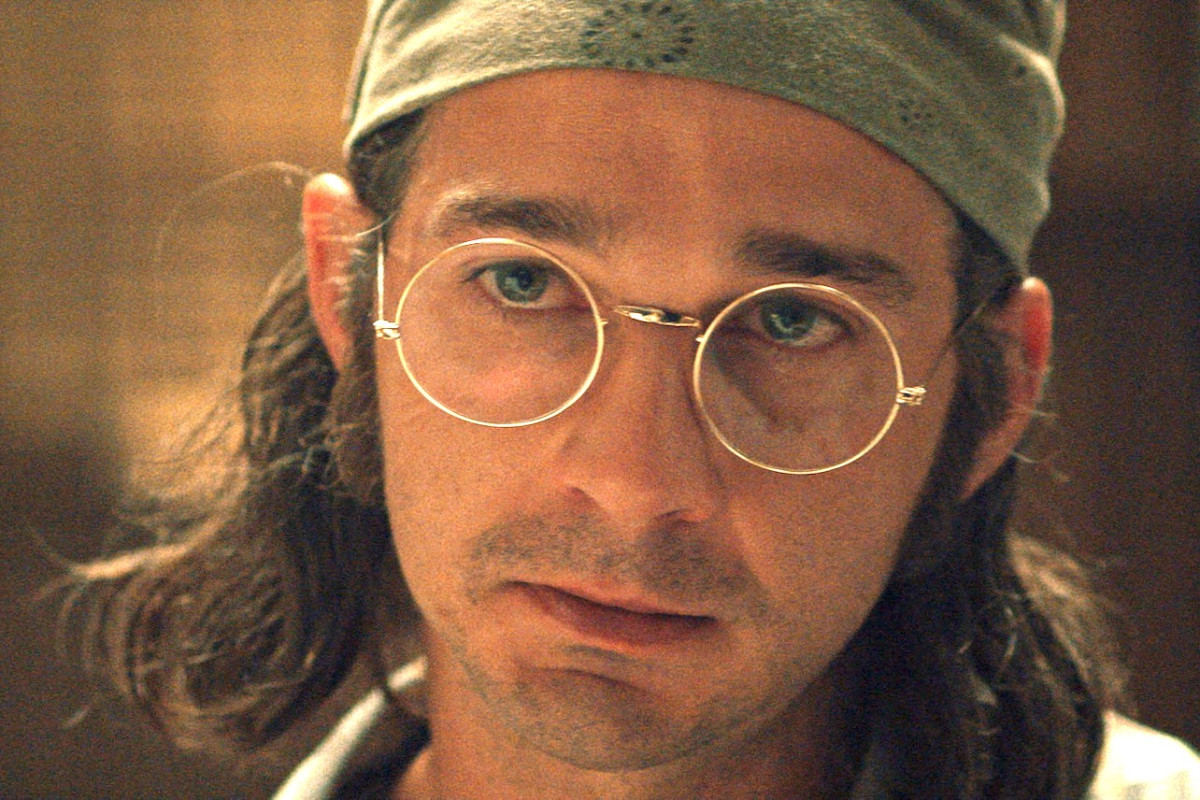 As good as the film is, the real highlight of Honey Boy is Shia himself, here playing Otis’s father, James, who is in turn playing his own dad. James in this sense isn’t so much a one-dimensional abusive drunk, but instead a complex character who has issues of his own, battling demons of alcoholism and PTSD he never personally resolved. Drawing parallels to Otis’s character as he goes through his own therapeutic release, James conveys his own anger through the abuse he hurls toward his son, mirroring the healthy and unhealthy ways we deal with our own internal struggles. Shia’s performance is both terrifying, tragic, and, as someone who has had people in my life treat me in a similar manner, incredibly hard to watch emotionally. But it’s the difficulty in his performance that makes the film so much more impactful and challenging. In a less stacked year acting wise, I’d put my money down for nominations galore for Shia.

Honey Boy had to have been an incredibly cathartic experience for Shia, but it would be an absolute crime to not mention how much love is put into each frame courtesy of Alma Har’el’s absolutely stunning direction. Whether it’s the sun-drenched poolside shots or the claustrophobic sequences in Otis’s motel room home, the underrated talent of Har’el (seriously, go watch 11/8/16 or her Sigur Ros short Fjögur píanó if you haven’t) bleeds into every frame of this film, which in turn feels like a connected release behind the lens as Shia has his own in front of it– as if both friends are having an emotional breakdown together throughout the 94 minute running time. 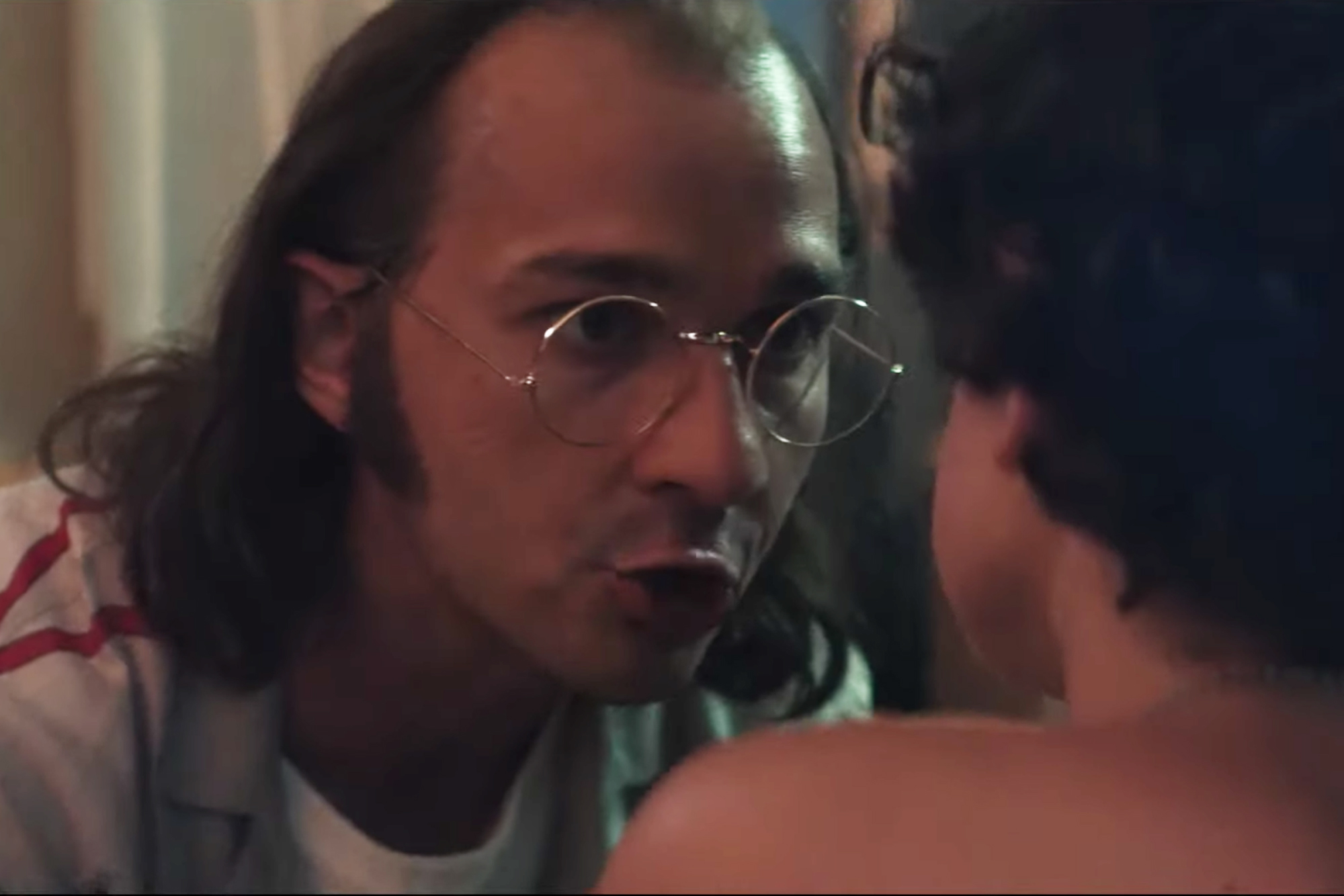 There’s a specific moment a little more than halfway through Honey Boy where Jupe’s Otis is filming a scene with his fake TV dad, who explains to Otis that he doesn’t need to be anyone he isn’t to be loved– that he will always love him for who he is, not who he is trying to be. As Otis holds back real tears, the barrier between what is acting and a real emotional response is broken, as he’s never heard anything remotely like that from his own father. It is this scene that encapsulates all of Honey Boy into a minute-long sequence. The want for a certain connection; the need to feel loved. Otis tries to find this in his early life through a neighbor (FKA Twigs in an underrated performance) and fellow friends, and later in life through drugs and booze.

It’s that lack of love that drives broken people, like Shia, to lash out the way he does. That’s not to say Honey Boy is an apology or an excuse for his past actions; by the time the end credits start rolling and you see the real life pictures of Shia and his father, you’ll feel differently. Instead, see Honey Boy as an exploration of where these inner turmoils come from, and the trauma that drives the impulses that would make someone like Shia act out the way he has in the past. This is all thanks to the great amount of nuance exhibited in Honey Boy; once again thanks to both Shia’s magnificently heartbreaking script and Har’el’s masterful direction.

This may be Shia’s story, but the emotional resonance is universal.