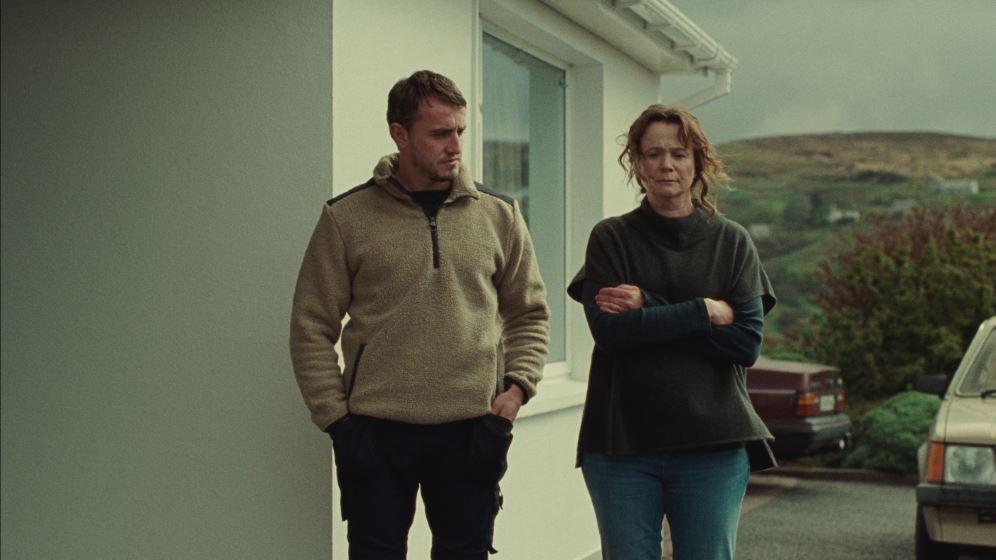 I once participated as a juror for a trial involving a bank robbery in Central Square. One of the contested questions among the jury was whether the defendant was able to leave the bank and get to a Marshall’s thirty miles from Cambridge after a huge snow storm within a time frame provided by the store’s security camera and alibis. I distinctly remember a juror saying, “I bet his mother is lying. I know that if I were on trial, my mom would straight up lie for me.” There wasn’t anything from the trial that was damning, but I had always felt this tidbit to be chillingly candid. When we’re young, our parents are the pillars that guide us between the rights and wrongs with a certainty that punishment is to follow when we choose a wrong. However, I relate to the juror’s statement; though it hasn’t been put to the test, I feel as though the possibility of my mom committing perjury is weirdly plausible, even if I’m old enough to know better and take responsibility.

In God’s Creatures, Brian (Paul Mescal) returns to his sleepy hometown, an Irish fishing village where he is embraced with open arms and muted questions by his mother, Aileen (Emily Watson). Brian’s disappearance over the past several years has caused friction in the family, but his dutiful commitment to hard labor and soft-spoken manners makes for a sufficient induction back into the community. He spends his time reviving his uncle’s oyster farm and slamming back a couple of beers at the local bar with Aileen. Life remains still, but when Brian is accused of sexual assault, Aileen finds herself colluding with Brian’s account and lying that they were at home when the assault occurred.

Saela Davis and Anna Rose Holmer, who had worked together on The Fits in 2015, know a thing or two about filming the mundane and giving it supernatural implications. It is less a story about Brian’s truth than it is about the ominous morality and loyalty that hang over Aileen. There are Shakespearean premonitions that make the ocean air feel sharper and the clouds feel heavier: a shadowy bird crowing at dawn, a tense soundtrack of breathing and clicking that plays over mindful factory workers, waves receding to reveal the oyster traps. Even Brian’s homecoming feels like it should be played to an organ tune in a minor key. 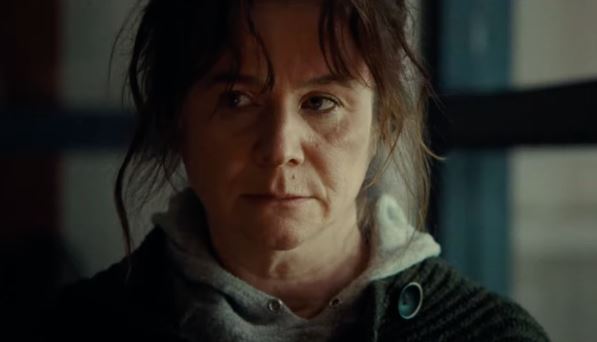 As movies with minimal dialogue often go, there is more that occurs than is explicitly said. The division between the men and women isn’t the initial focus of the film, nor does it seem to be a day-to-day thought for the villagers, but it is an important undercurrent. Aileen supervises the seafood processing facility, which is composed of an all-female labor force. Flashes of patriarchal abuse occur, such as an older male berating a factory worker or Aileen’s brother-in-law slapping her in the face when she is caretaking for him. Even Paul Mescal’s generalized screen innocence can’t escape small-town toxic masculinity.

“We’re all God’s creatures in the dark,” Sarah (Aisling Franciosi), Brian’s ex-girlfriend, offhandedly says to Aileen on a smoking break. She is also Aileen’s subordinate at the factory, but their friendship seems to surpass any emotional embers between her and Brian. When Aileen is in the interrogation room hearing about the assault occurring on the night where Brian, Aileen, and Sarah were in the same local bar (and it is Sarah, who had a chat with Aileen that night, who makes the accusations), she might have been mentally figuring out how to proceed. With that same decision, she also decided who was more important at the moment: the son who disappeared without a word of correspondence or the woman who had stayed in contact all these years.

The film is seen through Aileen’s role as the watcher of the village and the proverbial lighthouse for characters to find solace in. In a small part, she represents the results of the village’s historical values, which comes to light as Sarah’s accusations shake Aileen and the village into action. Granted, the journey takes its time (the accusations don’t occur until forty minutes into the film), but if there’s one cause of death that doesn’t come quickly, it’s drowning, and Aileen is up to her neck in sorrow.