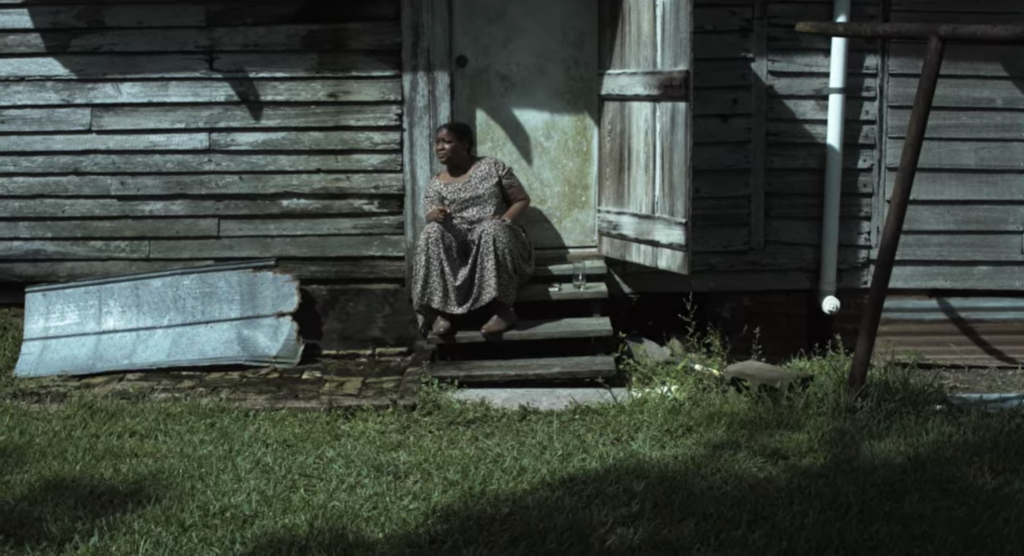 Among the many discussions about last year’s The Irishman, few were longer than the film’s length run, which clocks in at about three and a half hours. Scorsese certainly doesn’t need to be apologetic about a steadfast staple in his filmography, nor should it be a surprise that his capo dei capi of mafia pieces ended up being his longest. But there’s something to be said about our slowly built tolerance to longer films over the years. I’d hypothesize that there’s an expected direct proportion between a well-told story with few plotholes and the amount of allotted time for detail and development (I also imagine that this is why a lot of film directors turn to limited TV series, which can span stories over an eight-episode saga and permit hella cliffhangers).

So it’s my honor to say that Burning Cane, Tribeca’s recent winner in Cinematography in a Narrative Feature, arrived in a cold splash. A seventy-seven minute refreshing breath of air within the humid beats of rural Louisiana, the film accomplishes the feat of piecing together part of the American landscape with little need for an intensified momentum in plot.  His directorial debut, Burning Cane was first written by a 17-year-old Phillip Youmans, who later directed, edited, and produced the film before entering it into Tribeca. If Scorsese had a counterpart in regard to years and style in 2019, Youmans would be a worthy contender.

Burning Cane, however, isn’t light. As if scavenging birds of prey, we circle around Helen (Karen Kaia Livers), a mother who is both vitalized and torn by the physical aches of love. She anguishes over her church pastor and son, who are both addicted to the bottle and are losing grip with their personhood as father, husband, and member of the community. However, she is strung along by God’s gossamer of hope into thinking that things are falling the way they should be. Through the holes where her love falls through — addiction, sickness, the slow decline of a person’s lust for life — we see a broken belief system that encompasses her. 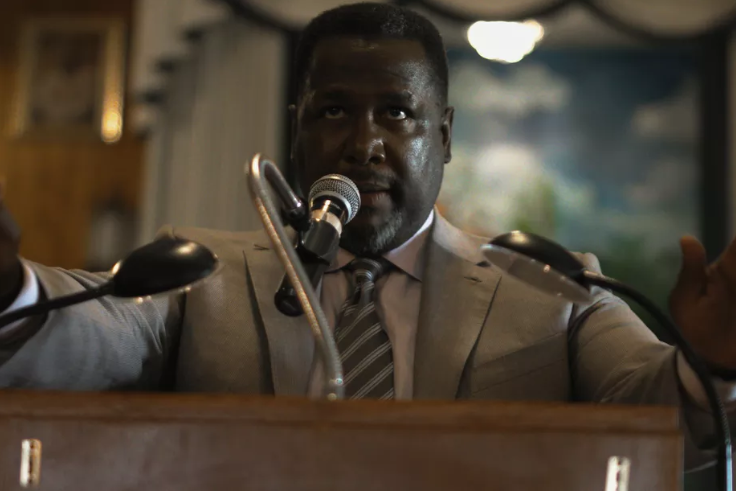 Youmans’ black Southern childhood contributes to the cinematographic exploration of the sun peeking through the cane fields, the dark corners of a kitchen one visits multiple times a day, and the hard wooden pews of a church. But instead of witnessing a grainy home video, we are given clear rhythm and a story that features less shared conversation and more internal conversation, primarily Helen’s, but also that of other characters through echoes of a radio station or a chiming cartoon episode playing on TV. Youmans instills a poetic cadence to otherwise unfamiliar monologues, such as an impassioned sermon or a recipe-based experiment on getting rid of the “mange,” recirculating the blood into a still town life. Although Helen’s grandson Jeremiah (newcomer Braelyn Kelly) is the only child featured, we can see that Burning Cane lets us glimpse at wonderment through innocent eyes.

Nonetheless, the despondence that eclipses Burning Cane‘s scenery is traced back to the town’s poverty and the lack of mental support in a member’s lowest troughs. Toxic masculinity pollutes the concept of a “good man” for Helen, her son Daniel, and Reverend Tillman, which allows issues to root themselves even more firmly into the foundation of the town culture and unfortunately plant seeds for the next cycle of individuals, including Jeremiah. In fact, while the sharp focuses on natural sunlight may suggest Terrence Malick, I’m reminded of the same gloomy atmosphere of Gummo‘s Bunny Boy sitting at an overpass when we see Jeremiah treading through sugar cane fields. It’s foolish to think that Burning Cane will have a similarly “happy” upturn as, say, The Florida Project; the movie is so hyperrealistic and reflective of Youmans’ knowledge of the environment. But his craft at painting a moving snapshot shan’t be lost in the midst of bombastic adventures and intensive computer de-aging.