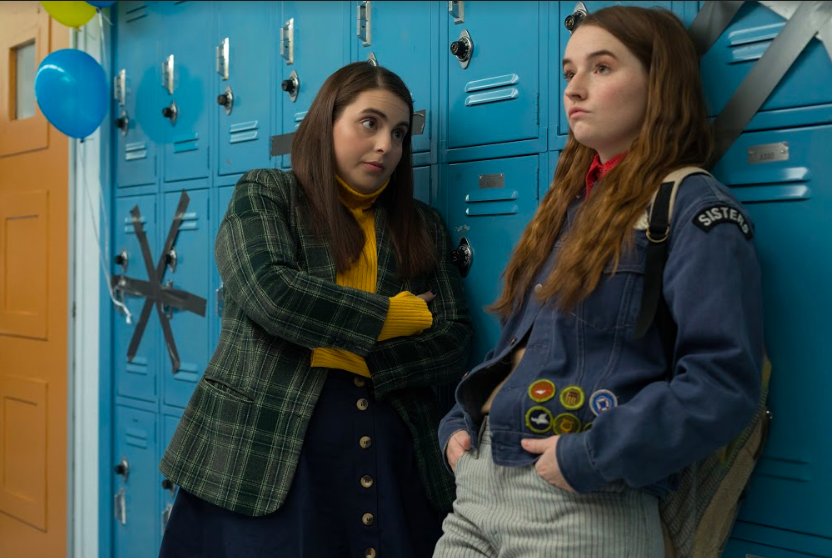 I found it interesting that for her directional debut, Olivia Wilde decided to go down the comedy route – partly because I can’t recall a time and place that she and raunchy humor have been spotted together, partly because it seems that it is usually comedians and not drama thespians that cross over genres (often to the dark sides – ask about Bill Hader in Barry, or now-horror directors Jordan Peele and John Krasinski), and partly because her ex-husband is an Italian prince. So, naturally, I didn’t think she’d be wielding a dick-joke bat for the first inning. But after watching Booksmart and subsequently poring over her Instagram posts of awkward tourist pictures and self-deprecating captions, I have to eat my words and say that Olivia Wilde can definitely hang.

Booksmart‘s timing is right at the peak of the weird, but nuanced, female comedy voice. Audiences saw their prepubescent awkwardness sputtered out in Elsie Fisher’s performance in Eighth Grade. Kay Cannon’s Blockers, which is one of the funniest movies I’ve seen in recent years, made no apologies for teenage sexuality and friendship. And in the wake of Broad City‘s series finale, the Netflix animation Tuca and Bertie sprouted with flourishing bittersweet joy in lukewarm relationships, sexual harassment, and lonely family matters.

The plotline parallels that of 2007’s Superbad: after finding out that their seemingly careless classmates have been accepted to prestigious colleges and programs, graduating seniors Molly (Beanie Feldstein – and it would be remiss of me not to say that she is Jonah Hill’s younger sister) and Amy (Kaitlyn Dever) decide to take advantage of their last intersecting night of being in high school and going to a party to fulfill the vague concepts of a vivacious high school adventure. While Booksmart could have blended in with its sisters with the same lecherous jokes and tight sisterhood, Wilde’s stylistic approach to the predictable and inevitable moments of a coming-of-age story (the joyride, the friendship fallout, the redemption) briefly halts the perpetual silliness at times to let the organic teenage experience breathe. 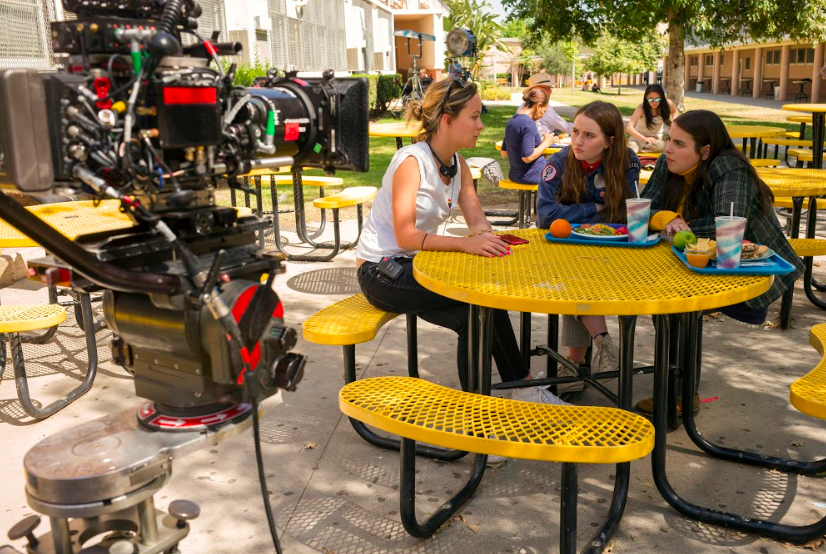 All things considered, Molly and Amy are actually probably the worst characters. In the beginning, we can see that they would clearly lay in the line of fire for feminism, but are quick to slutshame a girl for giving “roadside assistance” to guys she’d find on the street. Despite being, well, booksmart, they dismiss the vain rich kids as the thoughtless 1% and never bothered to believe in a possibility that a person could play on a sports team, smoke weed, and still get good grades. The whole time that they’ve been together in high school, Molly and Amy turned their classmates into enigmas that they could judge from afar and create an “us vs. the world” complex that really exists only in their heads. But when we get to know their classmates the same way that they do during their night’s shenanigans, we learn that (mostly) everyone is actually pretty cool. 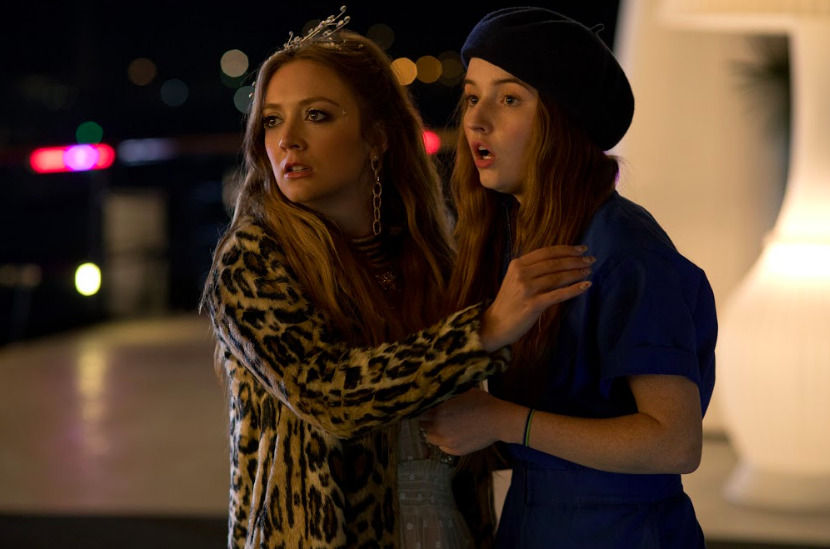 And perhaps that’s the way future high school movies are going to be. With its focus on the graduating class of 2019, Booksmart feels so contemporary you can almost smell how fresh it is. Class stereotypes are tired and feel less relevant than when Mean Girls broke them down in 2004. A pivotal revelation takes place in a unisex bathroom, which is not directly mentioned but implied by the accompanying boy-girl participants. The characters can speak in conversational Mandarin because learning non-Romantic languages in curricula is now a thing*.

But most importantly, Booksmart is funny. The first twenty minutes are a quick drumroll of an introduction that could be hard for an Adult Figure™ like me to understand, but it slows down enough for anyone, even the straight white male, to enjoy such schtick as Asian ayahuasca-laced strawberries, a deep-throttled but very much accurate interpretation of “You Oughta Know,” a pornography-related mishap or two, and safety lessons from a pizza delivery man. The script is truly superb, and I’d have to reiterate something that I would say when I’m laughing at online jokes: with the way memes and social media can whip the smartest punchline down to the last character limit, every generation after us is going to be truly funnier than the last.

*A sort of disclaimer: I graduated from HS in white suburbia eight years ago and tend to use that as an excuse for a limited secondary education experience, so forgive me if times have already changed.

Now playing everywhere! (though the Hassle recommends the Somerville Theatre or your local independently-owned multiplex)