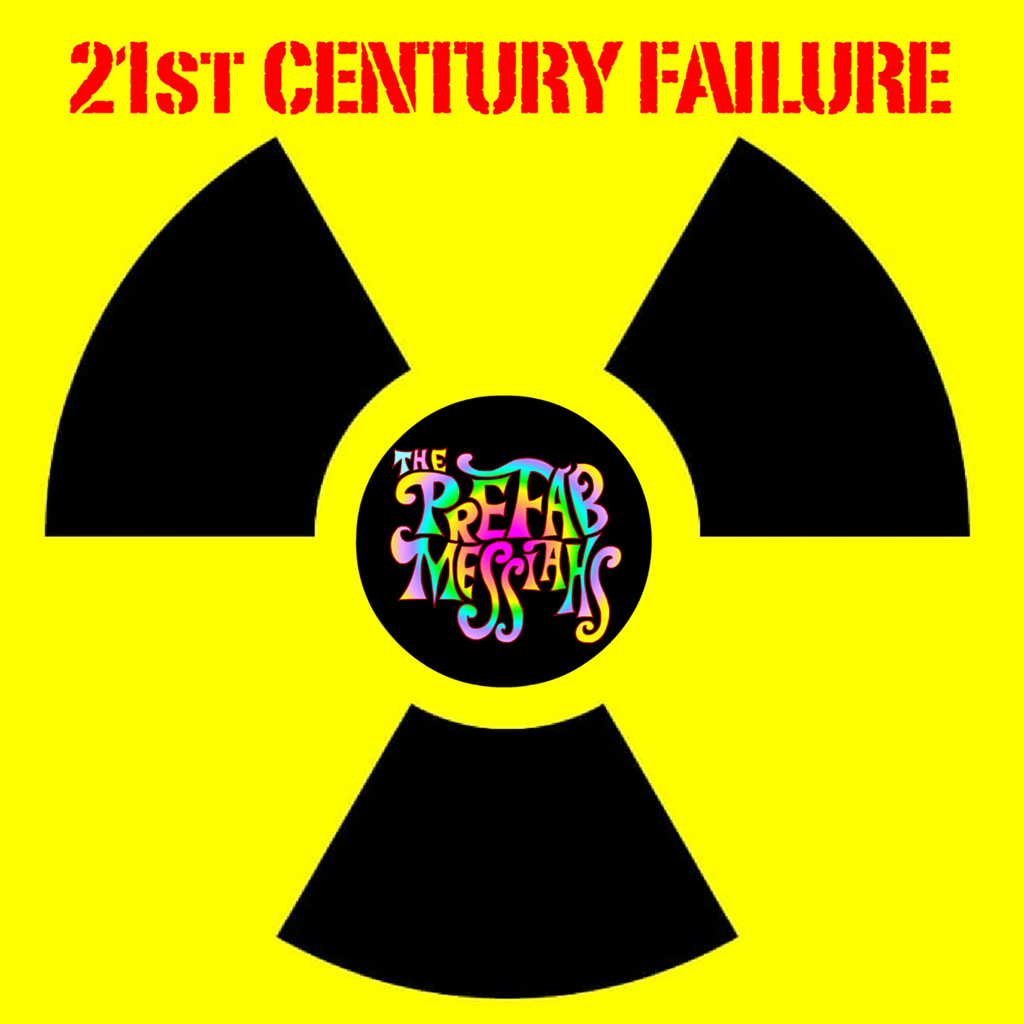 Out officially on Friday, Mass.’s own Prefab Messiahs releases their latest catchy single, “21st Century Failure.” It’s two-and-a-half minutes of psychedelic hooks, one part Lyres, two parts B-52’s, and (for better or worse) the repetition of title-lyric It’s a twenty-first century failure is still stuck in my head. Though the rhyming lyrics are somehow both threadbare and overly broad in their critique of modern life, what it lacks in profundity, the single makes up for in style. It’s a pop song at heart, leaning more pysch than garage, the kind of danceable tune juxtaposed with social commentary that Prefab Messiahs have been churning out since before I was born.

With “21st Century Failure” available to stream on bandcamp and beyond starting April 10, check out the single’s trippy video that’s out now.

Liked it? Take a second to support Lisa Battiston on Patreon!