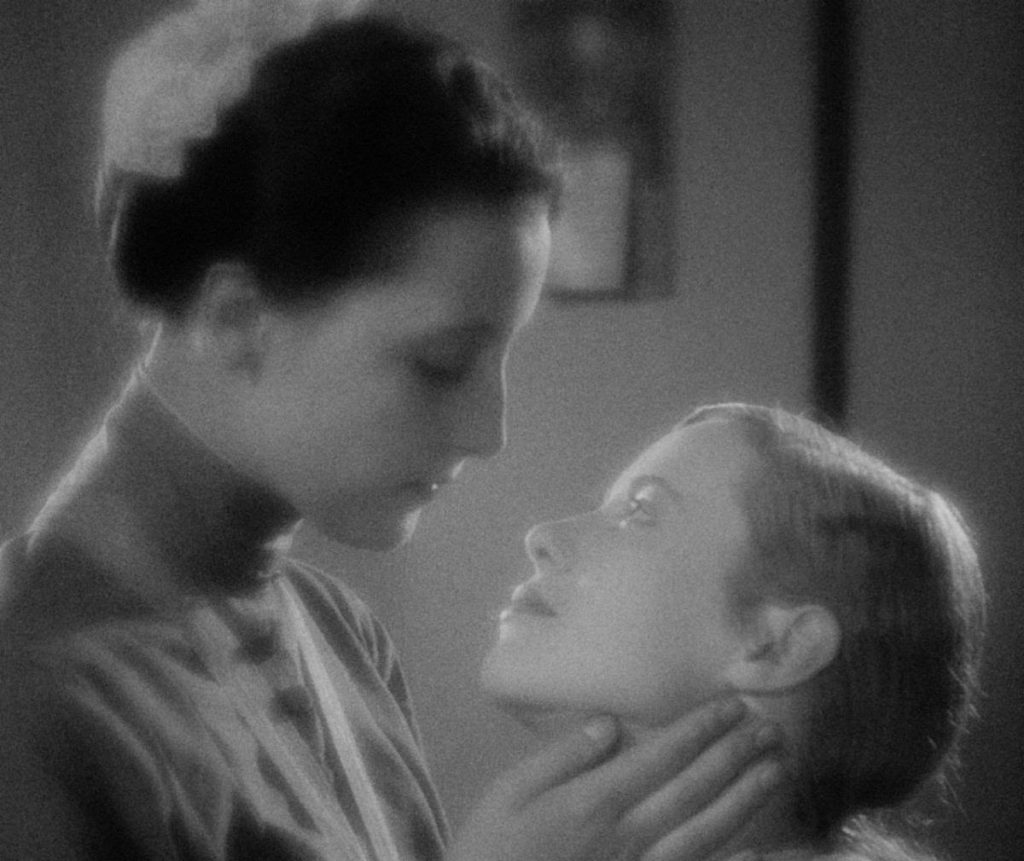 Though it may be tempting to believe films only started featuring gay characters and stories around the mid ’90s, nothing could be further from the truth. Queer stories have always existed, though some may be harder to find than they should be. Fortunately, Kino Lorber has released three new restorations of early Queer German cinema, a celebration for a Pride month like no other. Though we may not be able to gather at our local theaters to watch these films, we can still support the Brattle or the Coolidge by renting the collection from their virtual cinemas.

Co-presented by Wicked Queer, the collection consists of the films Michael (1924), a silent film about a famous painter and his relationship with one of his much younger models; Victor and Victoria (1933), a drag-based musical; and Maedchen in Uniform (1931), an anti-fascist romance set at an all-girls boarding school. All three have been beautifully restored and show us the state of German queer storytelling just before the end of the Weimar Republic and the rise of the Nazi party.

Michael and Maedchen have a tenderness that I did not expect, while Victor and Victoria is genuinely wacky and fun. Each has their own special qualities, but they work best seen in quick succession, perhaps spread out over a couple nights. I won’t pretend to love silent films, but Michael was worth it as a historical document alone.

The films, remarkable artifacts of a queer age long gone, are worth renting for the historical value alone. It is amazing that they were not lost to history, kept alive by those who believe in gay love and the power of filmmaking. This Pride, we are able to honor these stories and more as we look to what is, hopefully, a brighter future.

Kino Lorber’s Pioneers of Queer Cinema Collection is available to rent from the Brattle Theater or the Coolidge Corner Theatre.