MATT ROBIDOUX is out in San Francisco these days. And the former east coaster is still switched ON. Making strange, spirited music is his game. The new one is called BRIEF CANDLES. It got into my head with its large ensemble mixture of experimental song and modern composition. Contemplative and queasy go tracks 3 and 4, “Miel” and “Brief Candles”. The former grounded by a repeating piano progression over which is laid a number of hairy melodies. Half way through the track is reborn as a buzzing fly in the ointment makes its presence known. The latter is a slow unfurl-er. What I mean to say is that in unfurls slowly. It seems like many of the album’s 17 instrumental performers (beyond MR) make their appearances on this track. A track that stretches out. Full of melancholy, noisy moments brought to the fore by trumpet and myriad woodwinds lurching, sometimes at one another, over mystery electronics and other unknown sounds.

The album concludes with its most conventional track “Lime Green”, a straight up unconventional bit of rock that smiles upon us like Neil Young on the edge, and finally, “Sunny Rain”, an uplifting drone rocker with krautrock vibes and an infectious upbeat strangeness that just curls around you for a little over 3 minutes. The saxes are insistent, the vocal and guitar riffs are in the pocket, and when that organ hits it feels like just the right moment to jump off the cliff. There’s water below, and you know it. It’s clear and cool, and unfettered by the abandoned trash and refuse of disgusting humans that came before you. Released by Athens, GA’s \\NULL|ZØNE//. 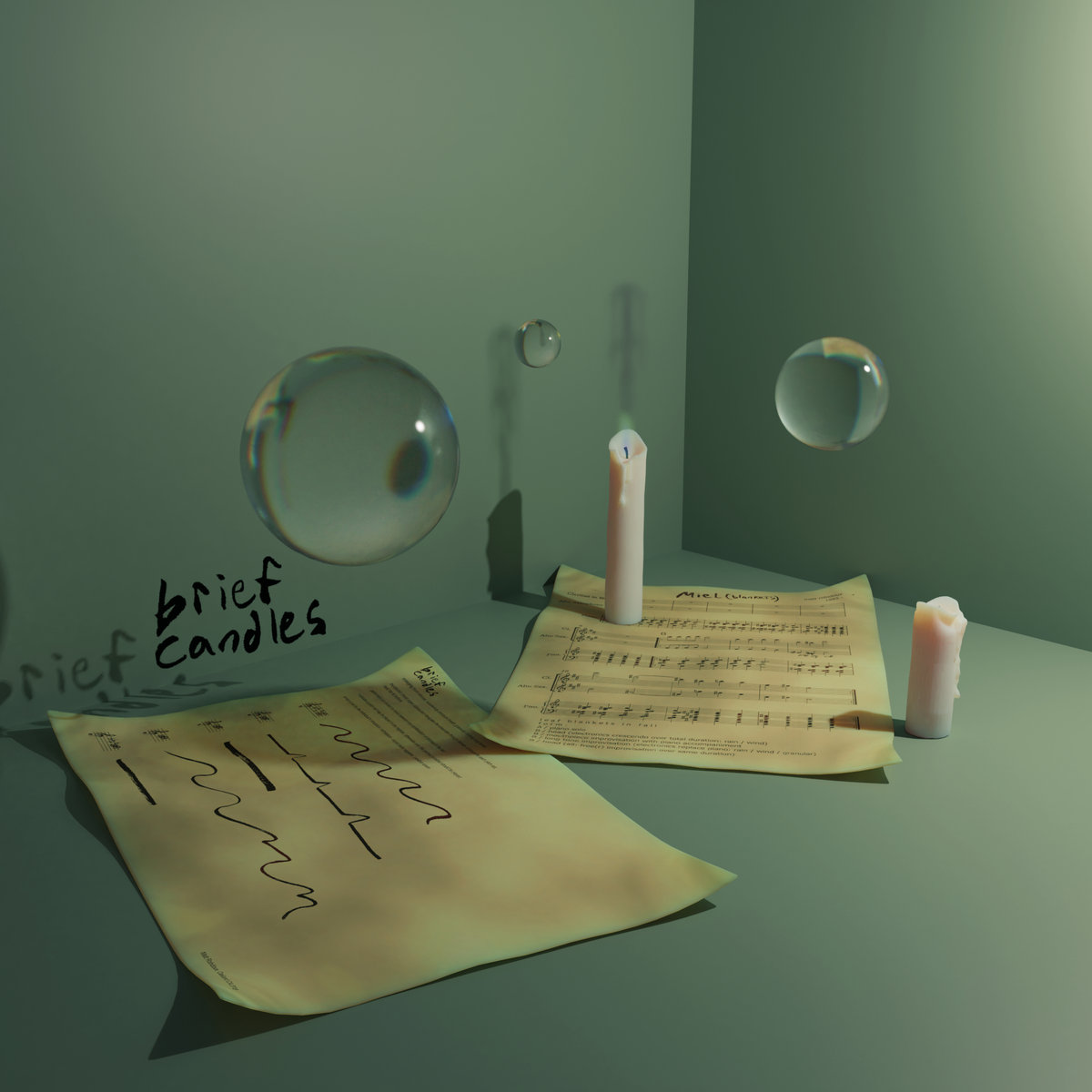