After reading Eric Paul’s dynamic poetry collection A Popular Place to Explode (out via Heartworm Press), I was curious about the man behind such an immersive, striking, and often eccentric book. At times, piercing and poignant, and at others, humorous and lighthearted, the collection highlights the attention-grabbing work of a writer who has been involved in the New England (and international) noise rock scene for quite some time. The poems point out to the reader both the absurd nature of reality and the mysterious inner workings of a stranger’s psyche, balancing dark comedy and playful tragedy in a way that keeps one reading onward and incorporating, at various points, reflections on mortality, relationships, and strange, everyday observations. I reached out to Eric Paul after reading the book in order to get a better of idea of his influences, background in the arts, and outlook on creation.

What’s your name, how old are you, where are you based out of?

Eric Paul. I’m 43. I’m out of Providence, RI. I’m a musician, writer, and professor of creative writing. I’m also married to a lovely woman and have a beautiful son. 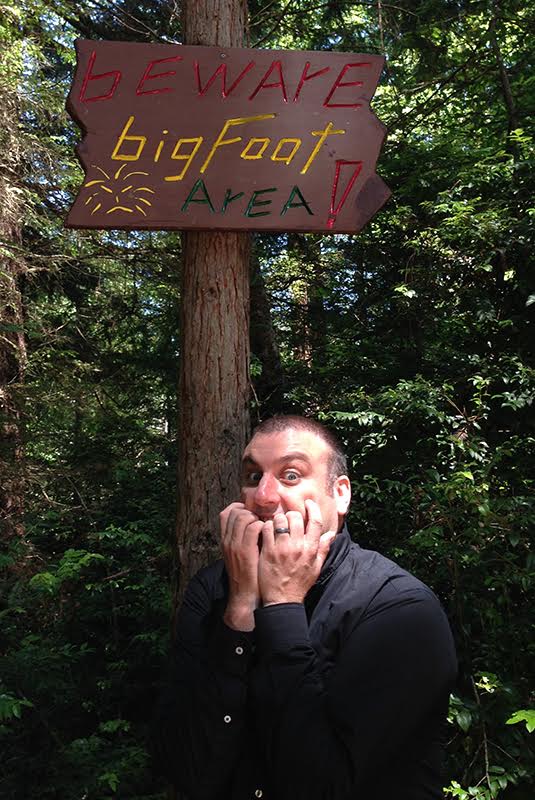 What was your introduction to music (and “the arts”)?

Growing up my mother listened to a lot of Classic Rock. So, I guess I was indoctrinated — in the best possible way — by my mother at a very early age. But, the first piece of music I ever owned was Kiss’ Love Gun on 8-track. I wore that thing out.

When, where, and how did you begin making music?

I guess it was in the 5th grade. The music teacher of my elementary school, Mr. Thompson, held an assembly in the cafeteria where he demonstrated all the instruments you could sign up to learn in the school. I was blown away when he started banging on a snare drum.  I went home and begged my mom to buy me one and sign me up for lessons. When I turned 14 my mother bought me a Tama drums set and I practiced every day. I played in a couple bands in high school but didn’t stop until Craig and I formed my first “official” band. It was called Other Voices. I know it’s a terrible name. But, we were teenagers.

What came first, music or writing?

What bands have you been a part of?

As I mentioned I was in Other Voices in high school with Craig and then my next “real” band was Arab On Radar then Chinese Stars and then Doomsday Student (the band I’m in now).

What writings have you had published and who put them out?

I have two full length books of poetry and they were both put out by Heartworm Press. One is called “I Offered Myself As The Sea” and the other is called “A Popular Place To Explode.”  I also have two spoken word releases: “I Sleep With Their Bones” on Bathetic Records and “The Man Who Can’t Say No” on Heartworm Press.  Oh, and two small chapbooks: “Love In The Monkey Cage” on Heartworm Press and “My Parents Were Insects” on a now defunct label called Anchor Brain. 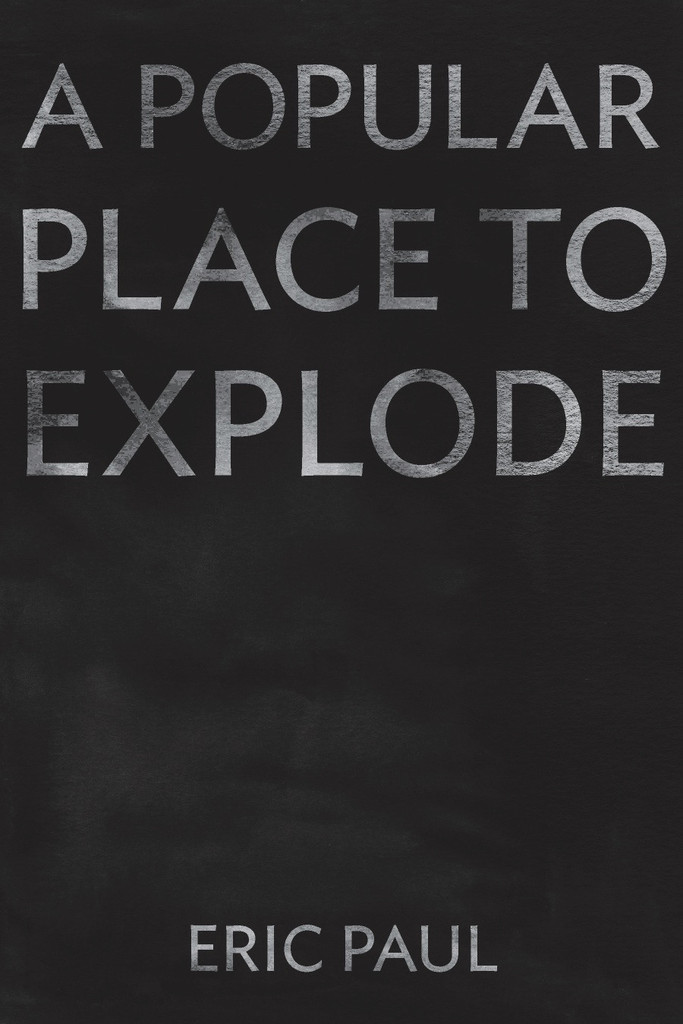 What is the philosophy behind your creative endeavors? Why do you do what you do?

My approach changes often —  but I’d say the only mainstay or steady idea is that all of my work is  inspired by or a reaction to my struggles with a  mental illness that I was diagnosed with as a teenager and have been working to overcome my whole life. For me, the impulse to create, is as strong as eating, drinking, or having sex. There isn’t a day when I’m not thinking about my work and where to go next with it.

When I was sixteen I started working at a nursing home with a guy named John Ryan. John actually went on to sing for an amazing band called Olnveyille Sound System and drum in an equally amazing band called Von Ryan’s Express. I also befriended John’s brother Jeremiah (who goes by J), who was the singer of the band Six Finger Satellite. Upon hearing 6FS I became obsessed with what they were doing both aesthetically and professionally. I wanted to release records, tour, and try to make music as innovative as the music they were producing. So, I would say meeting the both of them changed my life and if I had to point to my biggest artistic influence it would be J. He turned me on to so many amazing bands and writers. He introduced me to a certain aesthetic that all my work has orbited around. Obviously, as I got older I began discovering more on my own but his existence in my life was the birth of it.

Beyond this, I have always been obsessed with Free Jazz, artists like Albert Ayler, Noah Howard, Eric Dolphy, Ornette Coleman, Charles Mingus, etc… But, I also love The Birthday Party, Big Black, Chrome, P.I.L., Captain Beefheart and the Magic Band, Wire, to name a few… But, there are a lot of contemporary bands that I dig as well including: Liars, DFA1979, Lightning Bolt, Sonic Youth, Dan Deacon, All Leather, etc…

How do you feel about music, writing, and the arts in New England? What do you see as the future of these in the region?

I love the scene here! It is so weird, loud, and beautiful! I think the future will be much of the same…

Liked it? Take a second to support PJ Carmichael on Patreon!