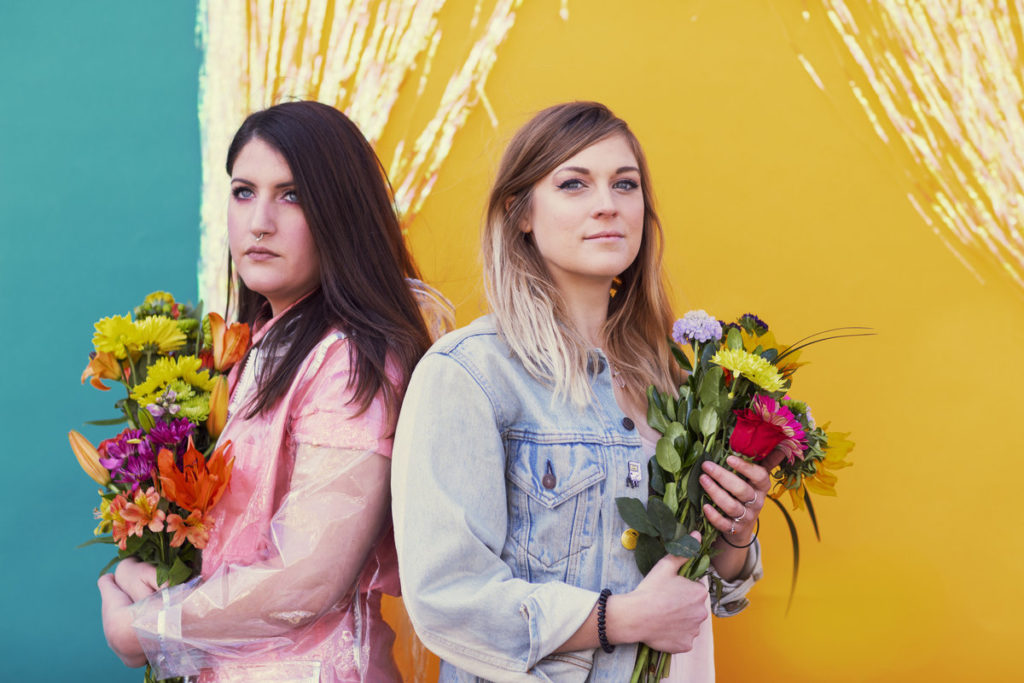 Pretty, alto vocals run seamlessly throughout both tracks, but a touch of tough love keeps the tracks from sounding too pretty. Lilith sing the verses in both singles in steadfast emotion, while the “ooo’s” sung in “I’LL COME OVER” hints at a cool 60s surf pop vibe.

LILITH maintain strength and composure in “In Real Life” as they sing about a controlling dickhead :

And “I’ll Come Over” is similarly poetic, yet deeply analytical:

All you wanted was encased in white
I’ll come over, you’ll leave soon
Little bird, can you get a word in me edgewise?
You’d be so wise to speak some truth

“I’LL COME OVER” and “IN REAL LIFE” complement each other well musically, and are entwined with a cadence well-suited for a lush park scene on a warm day, where relationships are developed, ruptured, and questioned all at the same time.

LILITH prefer cassette over vinyl or CD releases, and their latest cassingle even features an Adam Charles remix of “I’LL COME OVER.” Read more about Lilith and why they prefer cassettes in an interview BH did with them back in 2017.

All in all, LILITH are the golden retriever of Boston bands—they’re friendly, reliable, loyal, and will always have a good story to tell you.