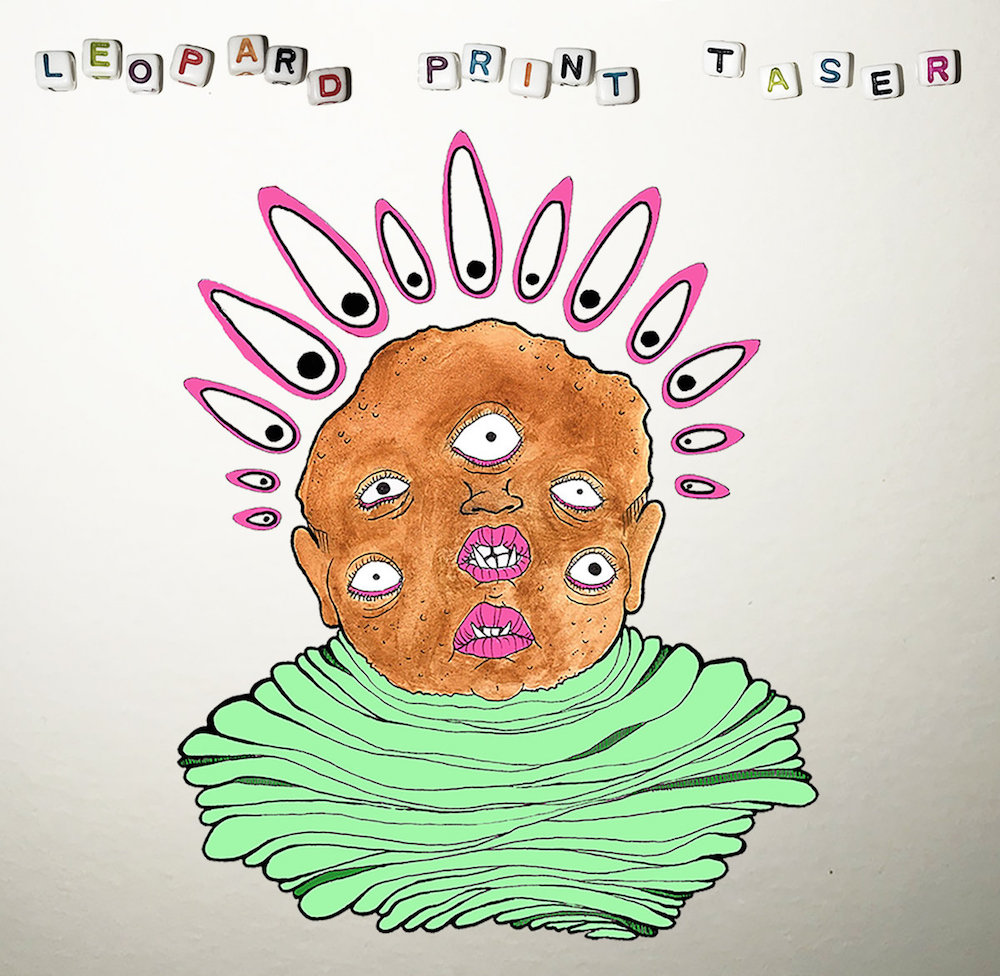 Leopard Print Taser formed just over a year ago to the day, and have since released a killer single, a savory debut EP, and have now unleashed Teeth Are Not Bones. The premier melodic punk group based out of Somerville accentuate everything they’ve been most successful with in their previous releases—those strengths include (but are not limited to) unforgettable hooks and choruses, biting vocals courtesy of Leila Bower, and a well-balanced concoction of dreamy riffs and heavy energy.

Opening (and standout) track “Close Enough” leans to the more pop-oriented end of their sonic spectrum with smooth verses leading to an infectious chorus. As Bower eases the song into a mellow bridge, there’s almost a sense of calm before every word begins to drip with venom and sends “Close Enough” into the final, biting chorus.

Following with equal star power, “Things You Do” brings a bittersweet edge to the EP. The song begins with an anecdote (“It was electric / could’ve been the drink / I don’t expect this / to keep on going like it is…”) before sharing a word of the wise; it’s the “things you do / it’s what you don’t do too.” The instrumentation provided by Nicholas Wolf (guitar), Shannon Donahue (bass), and Reid Calkin (drums) also aids in evoking the wistful edge of the track—it’s simultaneously jangly and dark.

“Pushed” and “Picnic,” the final songs of Teeth Are Not Bones, are how Leopard Print Taser express their punk essence. They’re sung to kill. Bower lets loose her any pent-up energy into unbridled vocal performances, and the band responds with the same eloquent aggression—a dynamic that has been pushing Leopard Print Taser far beyond the boundaries of “just another Boston rock band” and into a category all their own.