Dan Shea:
You’re a constant tinkerer, what are you working on? Any new album vibes happening?

Doug Tuttle:
Have a couple new pedal designs in the early stages, more warped/wiggly sounding stuff per usual.
Just about done recording an EP that’ll come out at some point on the Italian label Wild Honey who also did the European release of the first MMOSS record. Beyond that, trying to find a label for my next full length during a pandemic.

DS:
I saw that Marc Maron clip where he mentioned you, did he buy your pedal I hope? Any other famous types buying your pedals hoping to sound like you?

DT:
Right after my first record came out Marc tweeted “trippy stuff man” at me, I sent him the next couple records I put out, but since he’s moved he won’t tell me his address.
Famous types that have bought/used my stuff: Wilco, Red hot Chili Peppers, Walter Becker from Steely Dan, Andy Summers from the Police, Nine Inch Nails, Jason Schwartzman once bought a pedal.

DS:
What have you been listening to these days? I’ve been on a super metal kick for much of the pandemic personally Any memory of when we stayed @ one of the guys (which guy?) from Corrosion of Conformity’s house on that Mules/Wildlife tour?

DT:
Been really into Katie Von Schleicher’s new record, everything Flower Room Records has been putting out. I do remember that! I like that he invited us to crash at random, and only mentioned who he was after being asked how he afforded so many pinball machines

DS:
Do you have a pile of songs in a box under the bed (or you know, somewhere) and you pull them out when you feel like recording them, or do you sit down and write a song and then record it? Or do you do some mix of both?

DT:
I have a bunch of voice memos on my phone, mostly me mumbling melodies over chord progressions. When it’s time to work on something I’ll listen through till something piques my interest, then start working on that. Once it’s written/recorded/mixed I start working on the next.

DS:
If folks want to DONATE to this stream they should send said donations to the Transgender Law Center. Want to tell us anything about them?
And also any parting words???

DT:
I’m sure that a quick visit to their site would explain what they do way more eloquently than I ever could.

The reason I chose this organization is, as a cis male I see a lot of my peers being openly transphobic, and assuming all cis males share in their hateful views. This type of behavior is the groundwork for real world oppression and violence. I think that cis men publicly supporting trans causes is extremely important, especially on a peer to peer/cultural level.

Parting words? Stay safe out there. 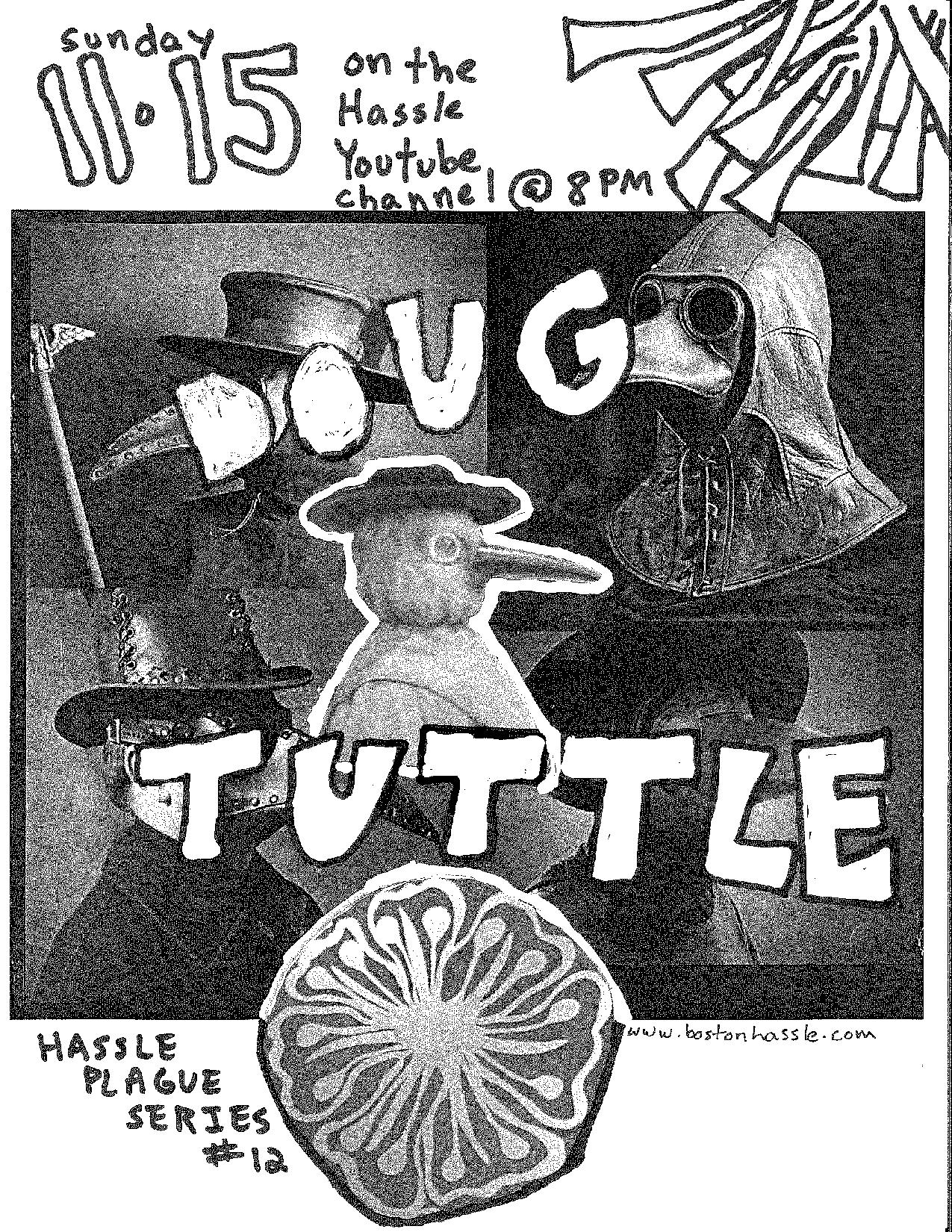