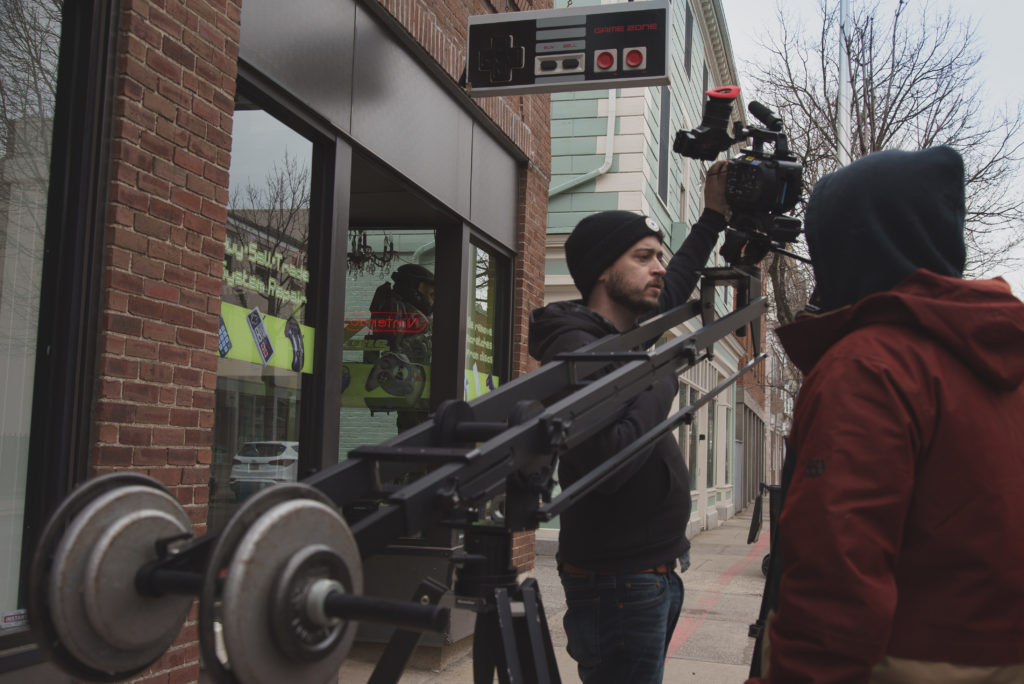 If you’re reading this, there’s a pretty good chance you’ve played a video game or two in your life, hunkered down in front of a friend’s TV with the latest cartridge or disc humming away in their console of choice. Like pretty much everything, however, the internet is changing this ritual: more and more, physical copies of games are being sidestepped, or even phased out completely, in favor of a digital-only model. But despite the changing tides, vintage video game stores around the country are keeping the faith, as documented in Not For Resale, the new film by local documentarian Kevin J. James. In advance of the film’s world premiere this Friday at the Independent Film Festival Boston (watch this space in the coming days for the Hassle’s review!), we spoke to James about the challenges of making an independent documentary, and the joys of non-ephemeral gaming.

BOSTON HASSLE: How did Not for Resale come about as a project?

KEVIN J. JAMES: There’s this shop in Salem, Mass, called GameZone. Every time I visited Salem, every October, I would find myself getting lost in the store looking at these products and packaging from the ‘80s and ‘90s. These were things that I could see any time if I just googled them, but being able to experience them in person was something else. It made them real.

I’ve always been concerned about how ownership of things in my life seemed to be slipping away the older I got. There’s a shared lack of permanence, missing continuity. I think many people don’t feel like what they have might be theirs for long, be it a possession like an album on iTunes, or even something like a job that could be replaced. Once I connected the dots on how charming I found video game stores and how ownership of media was evolving in recent years, I thought, “Yeah, there’s a movie here. Let’s put some faces to this story.”

BH: How did you track down all the dealers and collectors in the film?

KJJ: Originally, Tom [Chalifour-Drahman, producer/cinematographer] and I knew we had to shoot some research material to prove to ourselves that we had a movie worth committing a few years towards. So, we put aside three weeks at the end of 2016, rented a cheap car, packed it tight with camera gear, and planned a route that would take us as far as we could go from Boston, across the US and back, up through Toronto. Once we had that time table, we started researching stores across the route to see where we could spend a half-day shooting between 5-8 hour driving stints. We tried finding unique backgrounds.

Once we finished that trip and put some footage out there, we were able to hone in on the voices we thought we’d be missing in the final movie. Once we knew that, we started trying to hunt down collectors and people from the industry who could offer varying positions on tangible ownership. 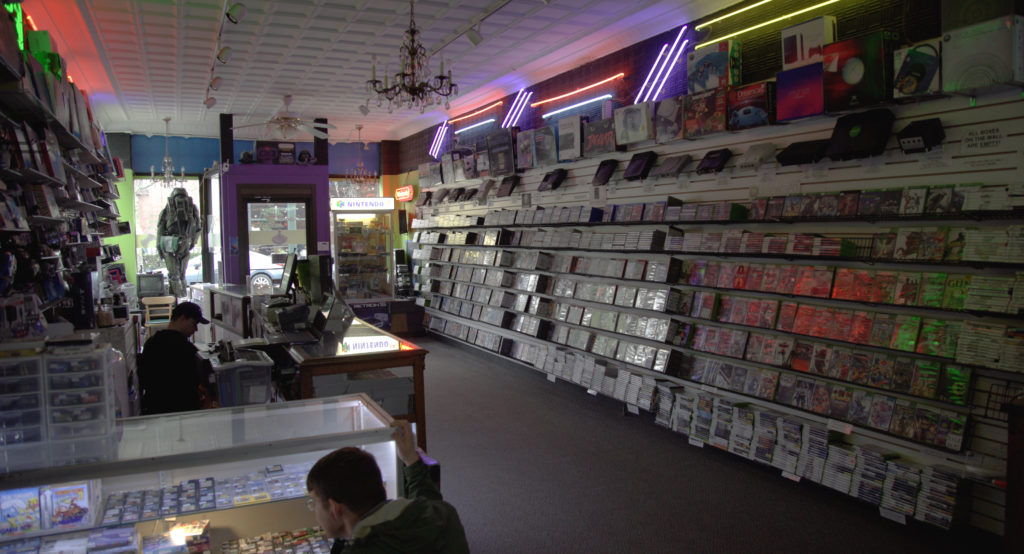 BH: Was there anything you were especially surprised to learn or discover?

KJJ: The big thing was seeing just how social all these game stores were. Beyond bartering physical media, these shops typically host trade events they don’t really profit from. Some of the stores even maintain full-blown retro arcades for their customers. They’re providing a fun, in-person event space that I personally thought was all but extinct in most areas. It’s a great incentive to get out of your home, out of your bubble, and meet other people. We saw how important that was in our travels during production.

BH: What’s next for Not for Resale?

KJJ: Not For Resale is going on tour! We’re bringing it to festivals across North America for the next few months and giving it that theatrical run it deserves. Once that’s through, we’re going to get blu-rays and such to all our supporters. Hopefully the film will see a release on a streaming platform too.

KJJ: If I had to peg one, it would be the original PlayStation. That console was responsible for countless afternoons I spent with friends in the late ‘90s. Final Fantasy VIII, Resident Evil 2, the Twisted Metal series. I have a friend or family member I associate with each of those games and the hours we put into them. The library was so diverse and global, you felt like you could build an identity and sense of taste with that console and not just buy the same 5 games everyone else was playing. It was like discovering music.