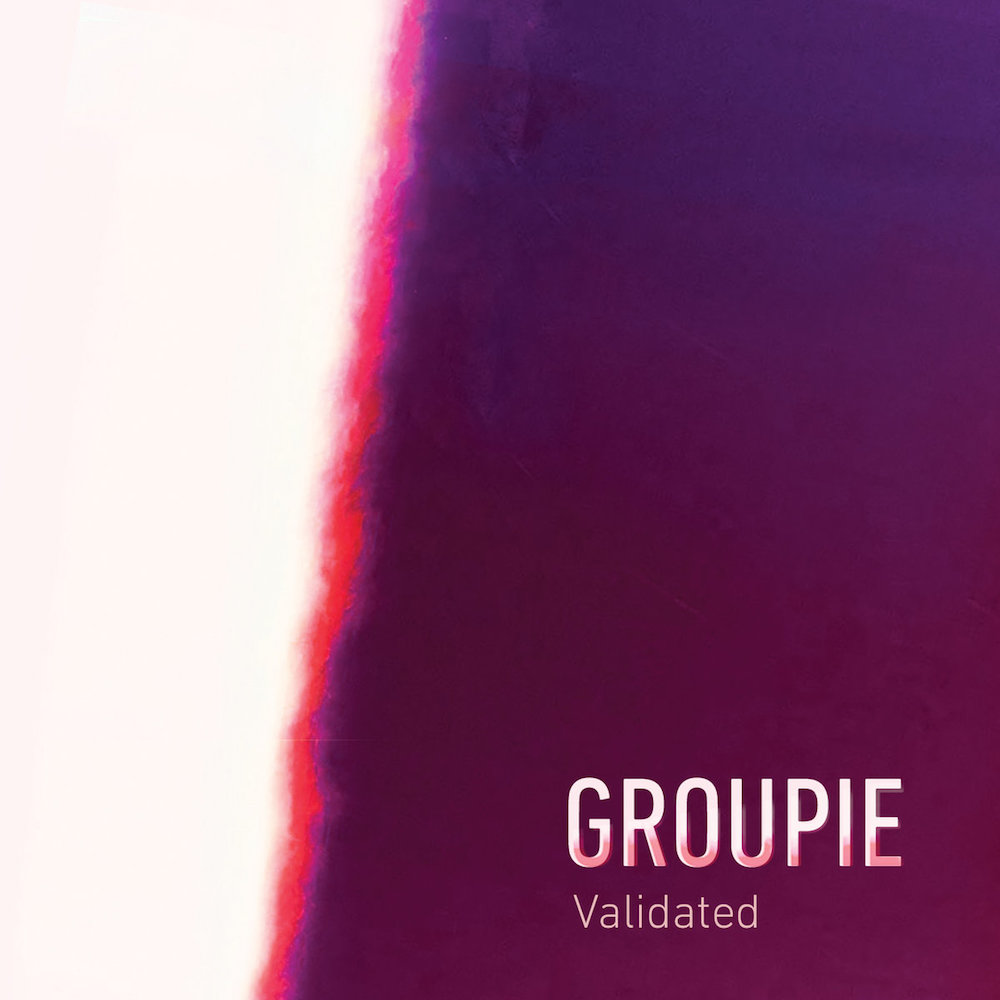 Tapping into the fruitful marriage of poetry and punk, Brooklyn-based outfit Groupie turns even the starkest negativity into powerful, rough-and-tumble garage anthems.

While they hail from the depths of the big city, Groupie certainly has some ties to our beloved Boston. The post-punk ensemble’s sophomore release, Validated, was put out on Allston’s Disposable America, and the band has shared bills with the likes of local faves Lilith.

Validated, released April of last year, drips with disenchantment and a sarcastic indifference. Every line hangs mockingly above the crunchy guitar lines. Showcasing classic punk sentiments and sounds, Groupie takes the archetypal edge of the genre and livens it up with dark disco beats (re: “5 Year Plan”) and heavy, hypnotic choruses (re: the entire EP, but especially “Worriers.)” Punk has been worked and reworked over and over again, perhaps to a fault, but Groupie reminds us of why we liked it so much in the first place.