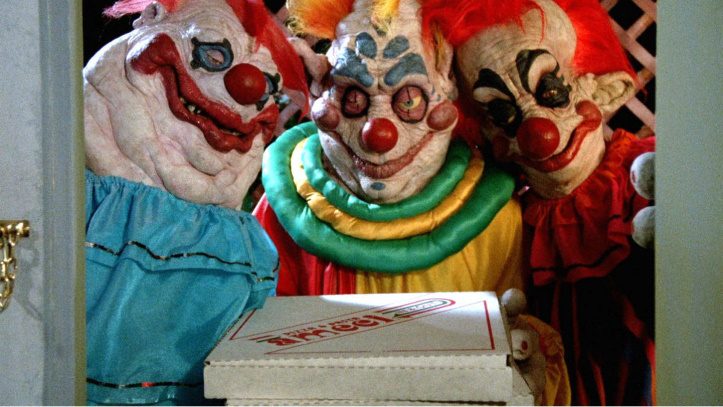 I hate to say it, but the meaning of “camp” has never felt the same since fashion model Karlie Kloss’s suspenseful 2019 tweet, “Looking camp right in the eye.” Accompanied by a picture of her eye staring down (at herself, I guess) in a compact mirror, the tweet was published prior to her appearance at the Met Gala, which in that year was themed Camp: Notes in Fashion. Kloss had given Twitter the impression that she got into some rusty Chevy Bel Air and made sure the townspeople of Normal Clothes ate her dust as she sped right down to Camp Grounds. What we, as the Internet collective, discovered was that the Tweet was actually unfinished (“…and then quickly looked away”). While it’s common for only a few guests to come correct in the designated theme (compare Kloss to Elle Fanning‘s clash of the aughts), it was a bit concerning to think what Kloss thought “camp” was.

Truth be told, the term is probably hard to define but it’s easy to detect — not solely on appearance, but by experience. Take Killer Klowns from Outer Space, a 1988 tackle on the titular plight. Created by the three Chiodo brothers (holding different responsibilities as director, producer, writer, and the casual klown), Killer Klowns‘ exterior motives seem to employ coulrophobia for B-horror standard thrills. The plot is made of bare threads: the klowns come from outer space to kill. From an anthropologic perspective, this is a daunting threat to mankind. But when they arrive on screen, we find that the mission is clear: we are down to klown.

This is the sort of film to watch either in a half-awake state or in full mocking mood. In either case, Killer Klowns is a hoot for the midnight crowd and a psychological relaxant for those who had run the gauntlet of elevated horror. The protagonists are parodies of human response to terror and I am almost certain the human race was really created to be fodder for the klown show. Indeed, from an anthropological perspective at a different angle, we see the spectrum of befallen victims to klown terror: leather-clad bikers, the elderly, a lousy police officer. The murder weapons are of Looney Tunes behavior. A pizza — how will it harm this lonely, jazz-clad woman? Shadow puppets on the wall? Show me more!

Of course, one of Killer Klowns‘ biggest attractions is the practical effects that exuding both cartoonish comedy and impressive prop tricks (it would be foolish of me not to mention the popcorn bazooka that can reportedly pop real popcorn). As their faces are often revealed in full light, the klowns’ full face-beats is humbly hideous, leaving the aesthetic scares to their other cousins in the sewer drainage. What “camp” feels like to me is that despite the glowing product flaws, it emanates an unattainable joy that couldn’t be replicated in different circumstances. While the sequel to Killer Klowns has been discussed for decades, I think there is much to be gained if Karlie Kloss ever did a “Get Ready with Me” video with the Chiodo brothers hired as the MUAs.