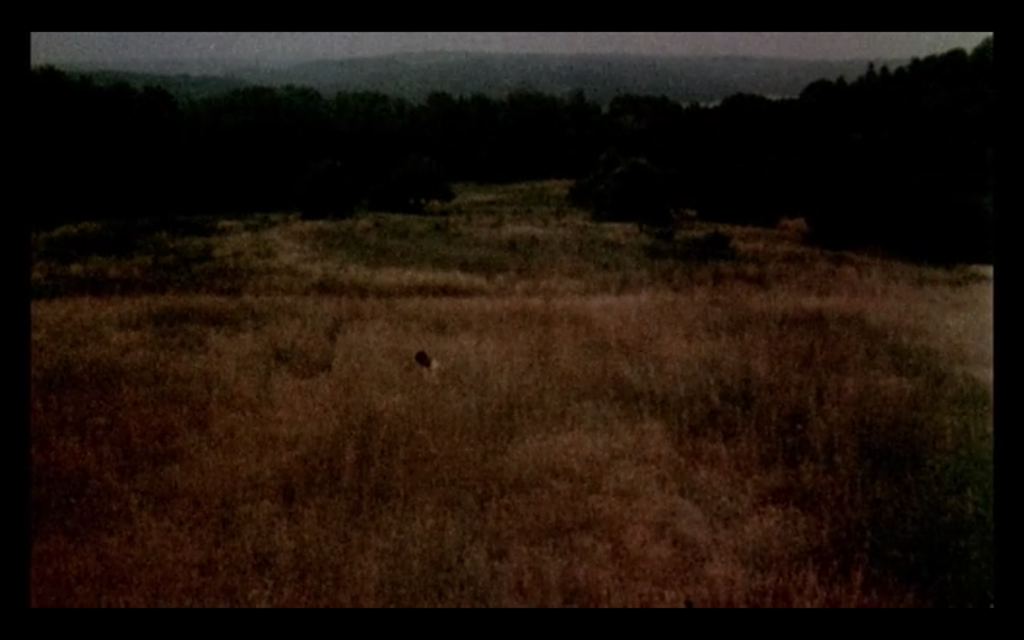 In 1969, playwright, actor, and author Bill Gunn became the second ever Black person to direct a film for a major Hollywood studio. Stop (or, as stylized on the poster, STOP!), was to be released in 1970 by Warner Bros., but was shelved, supposedly, due to its illicit, sexual content. Now, because of a paper-filing mishap and an uncertainty on the film’s musical attributions, Stop remains locked in the Warner vaults — unseen now since 1989, the year of Gunn’s death.

Gunn’s second film didn’t fare much better. Ganja & Hess, now considered a classic of Black cinema, experimental cinema, and horror cinema, didn’t conform to expectations when released in 1973. The strangely beautiful, yet languid and disjointed, work made little noise at the box office.

Gunn is attributed as saying, “The last thing I want to do is make a black vampire film,” but the studio saw fit to twist Gunn’s work into just that: a low-rent blaxploitation film. Despite receiving high praise at the Cannes Film Festival, producers exorcised 32 minutes and re-released the film as Blood Couple. Gunn disowned the work, and for many years Blood Couple was the only available cut of the work. What was once a searing work on assimilation, addiction, identity, and love became a bottom-of-the-VHS-bin horror-flick.

Yet, in recent years, critical appreciation toward Gunn’s work has returned. Now Ganja & Hess is readily available in its original form — Hell, there’s even a remake by Spike Lee — and the film has finally received a proper transfer by Kino Lorber. (Screening at the MFA!)

Though STOP! may remain buried, and Gunn’s novels and award-winning plays out of print, it’s heartening to see his work handled with this due respect. One can only hope more of Gunn’s work will be given back to the world. (Or to put it more bluntly: Jesus Fucking Christ Warner Brothers Release That Damn Film!!!)

(P.S. Gunn is a great actor as well, and gives a wonderful performance in the 1982 film Losing Ground by Kathleen Collins. Losing Ground was the first feature length film by an African-American woman and is on Filmstruck — so if you have an account, watch that!)