Hainbach, the moniker of Berliner Stefan Paul Goetsch, creates two lengthy meditations by running tones from an organ and his grandfather’s violin through the “bottomless sea” of Peter Blasser’s Cocoquantus synthesizer. Side A consists largely of a fast tremolo’d feedback with a Music for 18 Musicians type trot. Parts are reminiscent of Fuck Buttons’ ability to deduce vague melodies and counterparts through volume swells of different frequencies. Side B is more serene with little bunkers of sedentary sound. A standout release in Ultraviolet Light’s catalog so far. 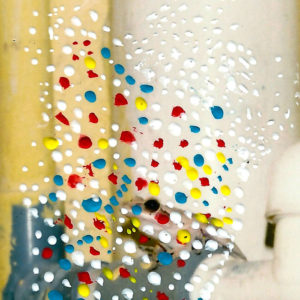 Oreing is the solo debut for the violist who’s played with Woven Skull and Josephine Foster. Bits of hoedown swoops dug from the thickest parts of the viola saddling up with controlled abrasive bowing and specks of ponticello. Oireachtaigh plays with delay throughout using it to create shrinking and expanding shuffled rhythms that sometimes devolve, somehow, into broad drones. Oireachtaigh’s improvisations here are similar to the scaffolded improvisations Bill Orcutt’s been creating for years. In each of the four pieces she repeats tiny riffs, stretching them, adding to them, and working through them to get to the next riff, eventually making rounds and coming back to each of the riffs with a new headspace, mood, and inflection. And Oireachtaigh and Orcutt use, at times, a shroud of what’ll most likely be deemed as “noise” to furiously pile tiny maneuvers together for an irregular architecture of notes. But the comparison to Orcutt is in no way meant to suggest Oireachtaigh is mimicking him or falls in some lineage behind him. Her voice is far too bold for that to be true. 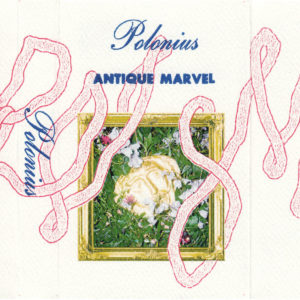 Floating Casio-gaze; Digital wooden flute sounds wonked-out via a low phaser setting mixed with tempered crackles coming out of the oven at just the right degree. It sounds like Georgia, or some estranged Lonnie Holley and Sun Araw collaboration. But it also sounds like your roommate might’ve just let the mama scoby steep in the brew too long and decided to hit record once they inevitably started fucking with the keyboard. But your roommate’s really good at it, trust me, they know the ins and the outs. Forth world lilts, first world forgetfulness, and somehow the world can still seem supple that way. 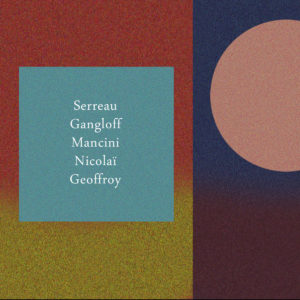 Thrusting drums with near-the-rim snare hits and metallic synths. /\ is reminiscent of Zs’s New Slaves, particularly “Concert Black” or “Acres Of Skin”, but the transitions are less about incorporating noise bits and more about adding or subtracting disparate parts. This Heat’s “24 Track Loop” also comes to mind, both tracks on the tape riding driving hybrid kraut rhythms and pasting in spare distorted parts, warbling or wavering unevenly. Light on the cymbal work—strictly hats when they appear—the percussion carries this mirage of staccatos and smears and pivots on stick hits and balls-of-the-feet fits. Zs, some This Heat, maybe a little Black Spirituals, all through the strainer twice over, picking out the seeds for the smooth consistency of a malted shake.