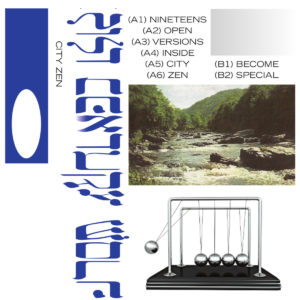 21st Century Wolf’s EP sounds like a Zen garden occupied by a couple of drones and a smack of jammed VCRs. The name, City Zen, is right on the money. The sound is quite illusory; at one moment you think you’ve found a steady surface, but it folds over into something else, like Milan Knizak’s turntable experiments but more reactive. The ambidextrous trajectory of the tape, and the rapid succession of a wide range of sound snippets–like dolphins neighing or a wavering top 40 ballad–gives the impression that it consists of plenty trap doors. It’s not trying to trap you though, it just wants you to stay a while and learn to love its matrices. 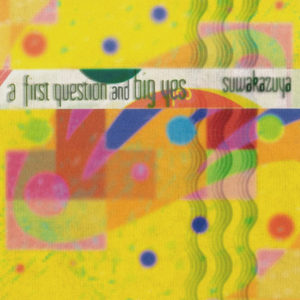 Strap on those vape-wave skis my brethren, we’re toasting to the gods of flatulence and hitting the slopes harder than gravity. Dubby froth clouds skate up to the top of this mix, post-glitch murmurs stick around in the belly of the beast, and full synth sounds patter underneath like bottom feeders. Repetitions dealt just to be warped, desktop sequencers, software solis, automatic lamps, sterile surfaces. A hair hairier than clean noise. James Ferraro twiddling thumbs, in lobbies—not as produced, but just as free in movement. 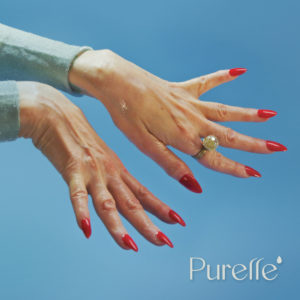 Adrian Knight and David Lackner fire off a smooth missive as Purelle. These two have been at it under various names, mostly on the Brooklyn-based Galtta label, peeling off electro-jazz movements somewhere between Co La and Novoline. Gotta Have It! strings together four ten-minute smooth jazz journeys, with dominant flute lines, blistering synth, and recordings of waves, animals (crying dogs?), and an offhand voicemail. Shuffling percussion—kit-based and hand-drum heavy—keeps the four pieces turbulence-free. It might be easy to write this off as snoozy muzak, but there’s too many weird house bits sloshing around this gazpacho to do that comfortably. It’s almost like a discovered dialect of Mr. Fingers. Gel jazz for the sanitary. Isness is a project fronted by Montreal-based Catherine Debard (YlangYlang). With a little help Northeast stars Matt Robidoux and Jenifer Gelineau (violinist and electro-skronker of the infamous Donkey No No), Debard leads you down a wispy path of bass synth, sustained violin bows, blown pan flutes, soft vocals, and delayed strings, swiped and tapped upon. The careful movements, concerned mostly with fulfilling their own course, make this tape an intriguing listen. The overall tonality feels overgrown and lush, although it’s not all that busy. You can almost smell the dampness of a deciduous forest floor fuming from these spools.