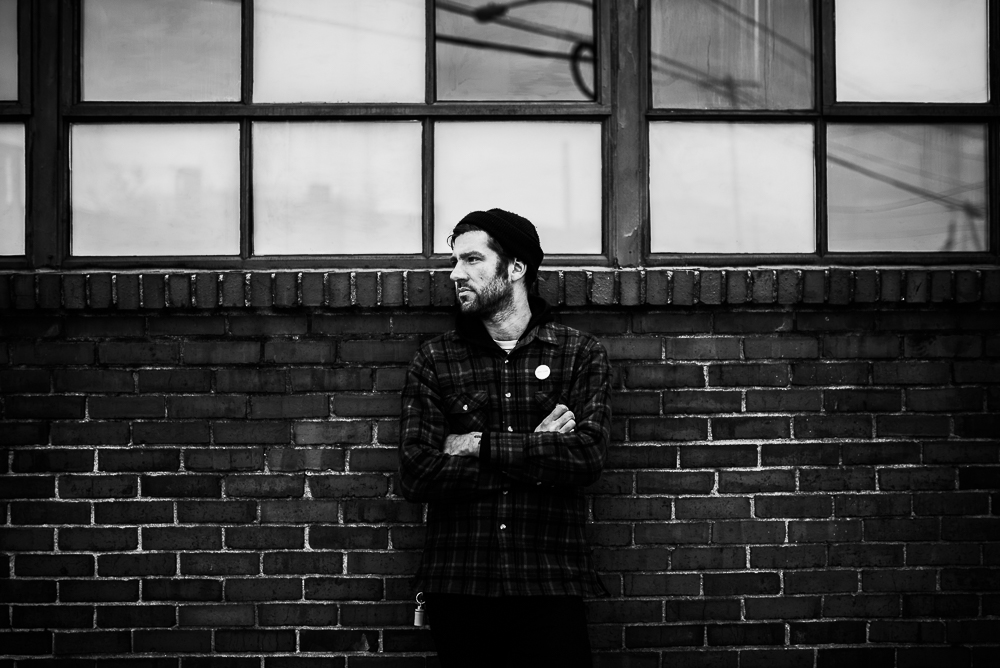 Sam Potrykus chats up booker and musician Daniel Carswell of Charlie’s Kitchen Shows and Rebuilder (band) acclaim largely through iPhone mail. Now Carswell is taking on booking at Hong Kong in Harvard Square, Cambridge as both Vanyaland and Boston Magazine report. Check the Boston Hassle and the Boston Compass for listings for all the latest shows happening here and around Boston, and just remember one thing, GETTOTHEGIG!

Boston Hassle: Where you from dude, originally and nowadays? If New England, what made you stick around?

Daniel Carswell: Born and raised in Manchester NH. If someone doesn’t wanna use google maps to find out its about an hour north of here. I moved for college to Boston and liked the vibe of the city so stayed. When I was young I only saw New York, Los Angeles or Boston as options (silly and close minded I know) so I kept to where I was.

BH: Can you talk about who has and continues to inspire you and why you started throwing shows in the first place?

DC: What got me in the first place is the wanting to repay and give back. I’m fortunate to be able to tour on a diy level by people in other states helping us out so I wanted to be able to do the same. What keeps me doing in all of this is while sometimes I can get frustrated with organizing all of this I can say I’ve met some of the most beautiful and genuine people through it so I wouldn’t change a thing.

BH: What other projects you got going on besides da bookin?

DC: Booking takes up a whole bunch of my time but I play in Rebuilder and that takes up the little time I have left.

BH: Highlights of shows so far at hong kong harvard?

DC: Well, we have only been a dozen or so deep into gigs but a huge highlight has been not having to say ‘no’ as often. Charlie’s is one day a week so any requests for other nights it took a lot of be being a middle person. That’s part of the whole booking game but it’s nice to be able to have more flexibility.

Also we just had Single Mothers a few weeks back and they just ripped the place apart. Been a huge fan of that band for a good while.

BH: What shows are you most looking forward to either there or charlies?

DC: I can’t say too much because a lot of em aren’t announced yet (sorry to keep ya in suspense Internet) but the fall is gonna be real cool.

I have bands like Major Stars, Ramona, Brave Bird at Hong Kong and Happy Accidents, Talk Me Off and Brook Pridemore at Charlie’s who always get me super stoked.

Not to mention around July I start putting together the New Year’s Eve show at Charlie’s. The day before NYE is a Monday so it’ll be a pretty gnarly two day bender of a gig. Rebuilder both nights if I can convince the guys haha.