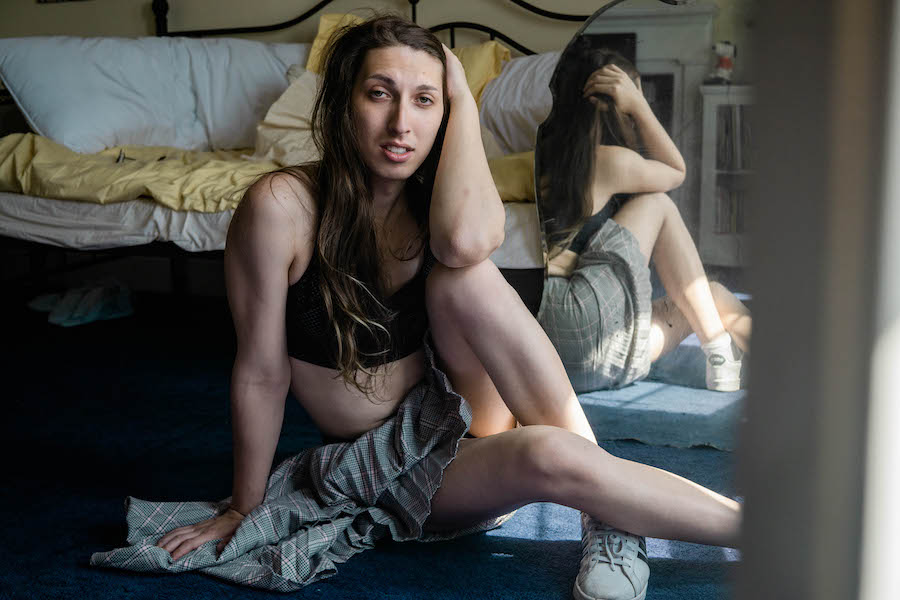 I’ve seen Fen perform around town with Violet Nox and Pregnancy Mask (solo) and each time, in different ways, I was amazed at Fen’s musical humility yet dynamism. This Saturday, myself and other musical adventures in our fair city will bare witness to yet another layer of Fen’s musical expressivity, while Fen brings rhymes and beats along with other prominent local rappers and the NYC duo Armand Hammer.

Fen still has other projects and musical journeys on the horizon and has, in the past few months that I have seen her play, expanded Pregnancy Mask into a full band and performed an electronic set at Cake Factory.

Fen is one of my favorite performers and personalities in the Boston music scene today, and we here at the Hassle were lucky enough to catch up with her via email before her performance Saturday.

Boston Hassle: Hey Fen, thanks for taking the time to do the interview with the hassle. What can folks expect from your performance this Saturday with Armand Hammer and more at DAP?

Fen: Hey, thank you for interviewing! I’ll be performing a fair amount of material off of my 2018 album, SOL, as well as a few new tracks off of an upcoming work in progress (see here: the video next to this interview). It’ll definitely be a fun show, I know Armand Hammer slays, as do Esh and Battle Axe, so there’ll be plenty of fun for everyone. There’s a lot happening right now; we’ve all got a lot to say, and I know we’re not gonna whisper it. This is gonna be a LOUD show!

BH: You have a few projects going right now, one of the things that I like to ask musicians is what draws them to music. In your case what draws you to undertake the various projects you’ve got going on right now, from Violet Nox, to Pregnancy Mask, to your solo work?

FR: Of course there’s a thousand pretentious things I could say about the importance of unabashed musical exploration, of breaking down the walls of prescriptive genre tropes, of removing limits on artistic expression, of expanding one’s musical horizons via dynamic collaboration, etc. However, to be blunt, the main reason I’m working on all of these projects is because I enjoy making and performing the music!

Honestly, I think that the desire to make what you want to make, and to enjoy the process of making it, should be the primary driving force behind any musician. A message can only go so far if the artist delivering it doesn’t like the delivery vehicle.

BH: Are there any musicians you’ve got your in the Boston area that you enjoy seeing perform?

FR: Oof, SO many, Boston is HOT right now. Let’s break this up by genre~

Believe it or not, there are quite a few amazing bands that I simply couldn’t fit into this list, so keep your eyes out and your ears open for more rad music! I swear, Boston is about to pop off :O

BH: You’re pretty politically outspoken — I think that’s rad. What’s got you pissed off recently that you think more people should know about?

FR: hahahahahahahahahahahahahaha yeah there’s a lot right now. It’s simply impossible to address the multitude of terrifying political realities affecting the world at present with an appropriate amount of gravity and specificity. In lieu of a political dissertation, I’ll say this much:

All marginalized communities throughout the world have been and are facing sustained oppression at the hands of the racist and the wealthy, bigots and billionaires, the malicious, the uninvolved, and the uninformed. The threat of genocide is bigger now than it has ever been, everywhere, all at once, and as I speak from my place of privilege, countless many are dying, their voices never to be heard. As things progress, it becomes clearer and clearer that revolution is not only necessary, but inevitable. I only hope that we find the strength to survive the aftermath, the wisdom to navigate it, and the solidarity to rebuild.

BH: It says in your bio ‘Fen got her start in the music industry at a young age playing to audiences around the country during the early days of the Brony Phenomenon.’

Were you affiliated with bronys or was this just happenstance?

FR: Oof now THERE’S a long story! To keep it brief, in late 2011 a friend of mine figured I was weird enough to like MLPFIM; they mentioned it to me, and tragically they were extremely correct. I fell into the scene head first, and as Brony Music/Remix culture began to grow (with artists like Alex S and PinkiePieSwear at the forefront) I started to wonder if I could make music too. I put out a little garageband scrap on youtube, and here we are, 8 years, 45 songs, 2 albums, 30 conventions, and 2 national tours later. On the note of the more problematic aspects of the community, I have to say that I’m outraged that the scene has been partially co-opted by the alt-right. But thankfully, as with the furry community, the queer component of the scene can never be erased. I’m not gonna let someone who thinks I’m not a person take these technicolor horses away from us!

The whole community is completely wild, and I’ve got as many horror stories as I do happy anecdotes, but I’m happy to say: the Brony community is what got me to start making music. As strange as it sounds, the scene provided an environment that was essential in exploring and developing my own identity as a musician, a leftist, and a trans woman, and I am unendingly grateful. 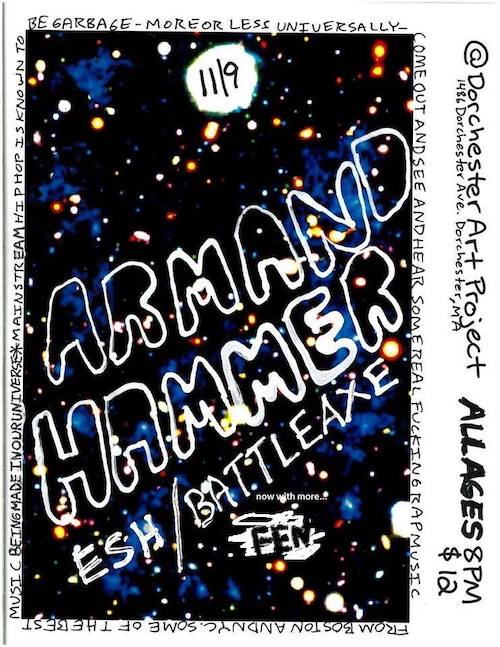