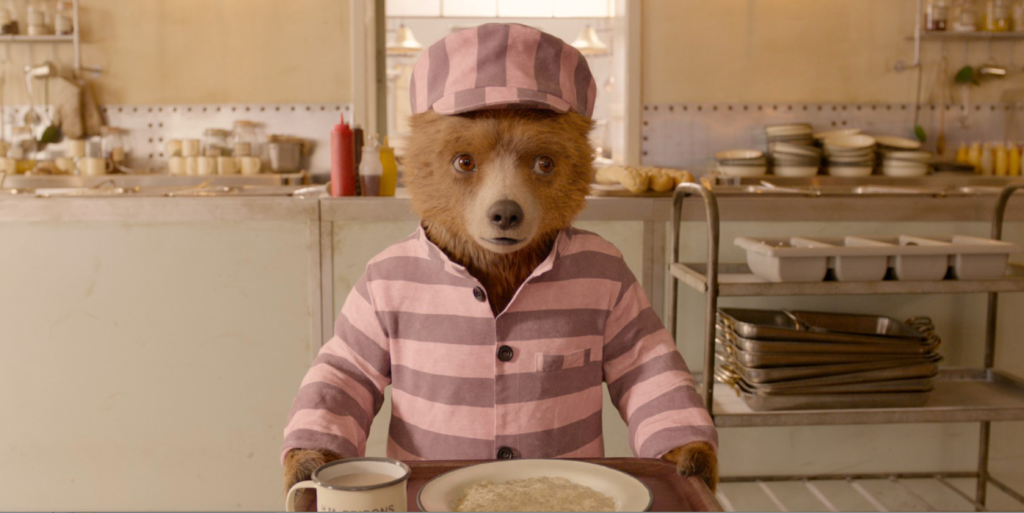 As part of the Hassle’s ongoing year-end celebration, the Film Flam team will convene each Friday for the rest of January to reflect on a series of yearbook-style superlatives. To see last week’s discussion, as well as roundtables from years past, check out the archive.

One of the joys of being a dedicated follower of film is the form’s constant ability to surprise. Whether appearing in a genre which rarely inspires confidence, or seemingly coming out of nowhere at all, these five films presented our critics with truly unexpected delights. Next time you have an afternoon and a few bucks to spare, walk in cold to a matinee– you could walk away with a new favorite.

KYLE BRUNET
This is probably going to be a weird choice for a lot of people, but The Strangers: Prey at Night is the best throwback ‘80s slasher we have had in YEARS. While it is a sequel to the original Strangers, Prey at Night is basically a clean slate, introducing new characters to get slaughtered and a new location for the slaughtering to occur. This time, we have a family staying at a relative’s trailer park. Just like the first one, these unlucky souls are stalked and murdered by masked psychopaths. Unlike its predecessor, Prey at Night is a fast-paced gorefest, replacing the original’s slow-burn, rising tension with a synth-driven, fear-pounding ‘80s adventure much akin to the old school slashers. It’s gory, it’s loud and in your face, and it’s amazing. If you love slashers and haven’t checked this one out because of the middling reviews (BOO THE CRITICS) then you are missing out. GET ON THIS!

KYLE AMATO
Teen Titans Go! To the Movies. This was one of my final Moviepass movies. It was the end of July, I was vaguely familiar with the property, and I wanted to sit in the air conditioning. Thank god it actually ended up being a ton of fun! The jokes poke fun at DC, but not in a cloying way. The writers clearly love superheroes and comic book movies, and turn that love into a charming musical about one boy’s desperate quest to get his own superhero movie. I understand hating this animation style, but it really works for its Looney Tunes feel. Plus, one of the gags takes the Teen Titans back in time where they essentially kill baby Superman. You really can’t go wrong.

ANNA HOANG
It’s really my fault for continuing low-bar expectations for another Jason Reitman/Diablo Cody collaboration, even though Young Adult was truly just a great movie, and I’d proudly adorn the outfit Ellen Page’s character from Juno as a costume for Halloween. It was watching Tully this year when it struck me that these two are allowing their works to mature as they’re getting older, instead of feeling the need to pull off an “I’m 16 and I love Sonic Youth!!” character like in their first success (though I feel like I have to say that that’s not what makes Juno a ’00s classic). Charlize Theron plays Marlo, a married mother who is quietly suffering from postpartum depression, but life starts to change for the better when babysitter Tully (Mackenzie Davis of Black Mirror‘s “San Junipero” fame) comes to take the graveyard shift for her newborn. It kinda sucks that the controversy surrounding the portrayal of mental health in mothers seems to overpower one of the most powerful images I’ve seen this year, which I feel contradicts the criticism. In the “reveal” — a plot device in itself that could be frustrating, but also is beside the point  — I was so overwhelmingly touched by how Reitman was able to display a montage of Marlo’s quiet victories of baking brownies and having a drink at the bar (which, when following depression’s path, can be big mountains) to feel important, rather than allowing the audience to play connect-the-dots to find the eventual downward spiral.

OSCAR GOFF
For me, the surprise of A Futile and Stupid Gesture, the Netflix biopic of National Lampoon founder Doug Kenney, wasn’t its quality,  but the fact that it was made at all. As a teenager in the late ‘90s, I somehow became an avid collector of early Lampoon back issues, a pastime I shared with approximately zero people my own age. It was bewildering, then, to see this most insular of my passions presented onscreen with all the reverence and fidelity of Bohemian Rhapsody or Walk the Line, with a parade of comedy superstars playing figures known only to the most cultishly devoted. Take, for example, Brian McConnachie, a humorist whose almost ethereal absurdity was an enormous influence on my own outlook, and who I have never heard spoken of out loud by another human being– yet here he is, played as a scene-stealing supporting character in a major motion picture by Whitest Kids U Know alum Neil Casey. Will the film play as well to someone unfamiliar with the jet black humor of Michael O’Donoghue or Anne Beatts (played with stunning accuracy by Thomas Lennon and Natasha Lyonne)? I have no idea. But to me, it felt like a personal gift.

NICK PERRY
There will be nothing more pleasant than the masterpiece that is Paddington 2, and the biggest surprise is that it is one of the best movies of the decade. If I recommend one 2018 movie to everybody, it is Paddington 2. I simply don’t have the verbal capacity to describe what it means to me. On a technical level, on a story level, on a thematic level, it just fires on all cylinders until its already incredible parts become a perfect cinematic whole. It’s also surprising how revolutionary its message feels: that kindness and sincerity are powerful, transformative forces, and that leading with goodness and grace can change the world.