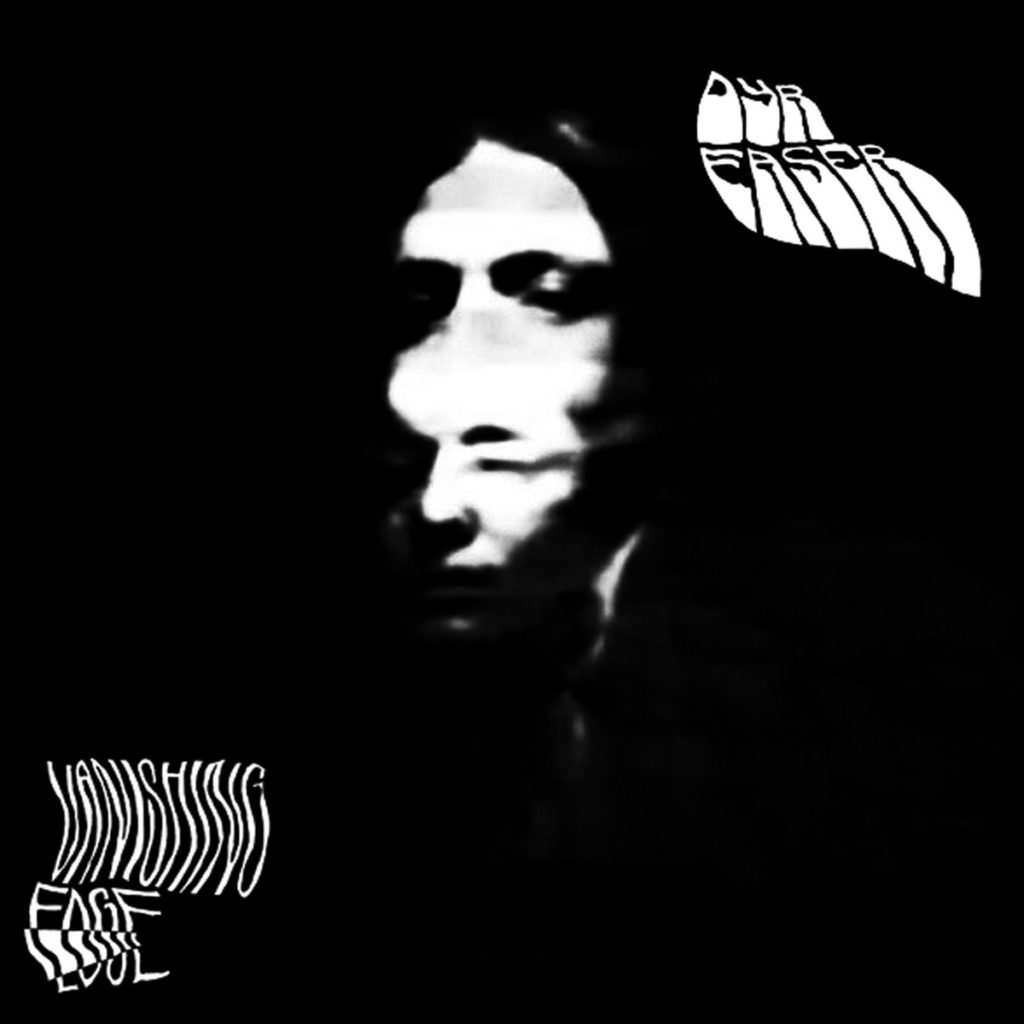 Dyr Faser is a Boston based post progressive rock duo consisting of Eric Boomhower and Amelia May. The best way to describe Dyr Faser’s music would be an auditory acid trip. Their latest album, Vanishing Edge, is full of electronic and hypnotic vibes that’ll make any listener feel like they’re on another plane of existence.

The elements that are involved in the creation of Vanishing Edge helps give the album a psychedelic feeling.

The first song on the album, “The First Way In”, works to establish the synthesized feeling from the very beginning. Boomhower and May used echoing vocals on this track to give it a haunting and eerie feeling.

The percussive elements featured on the tracks work to give Vanishing Edge its mesmerizing and hypnotic feeling as well. This is particularly evident on the song “Straight Down”. It has a pulse and a beat to it that could be described as chilled out or relaxed. This could be seen as a tool to add to the track’s psychedelic feeling. It evokes feelings of relaxation in an almost spaced out way, similar to the sensation that could happen when under the influence of certain substances.

“Doing Fine Doing Time” features a progression of ascending and descending lines at various points of the song. The inclusion of these lines work to add to the song’s trippy feeling. There’s a lot happening on this track, but it works. It adds to the song’s mystique, which makes it a perfect fit on Vanishing Edge.

One thing that can be observed is that the songs on Vanishing Edge tend to be on the longer side, with the longest clocking in at just under six and a half minutes. While this may be a little longer than most of the songs you’d typically hear on the radio, the long songs fit with the hypnotic feeling that Vanishing Edge has. The long songs make it feel like you’re taking part in one continuous trip.

Overall, Vanishing Edge perfectly does the job of making a listener feel mesmerized, as though they’re on another plane of existence. It’s an easy fit into the psychedelic rock genre.