To use an unabashedly silly comparison, the Universal Monsters are the Rat Pack of horror. Like the Rat Pack, these monsters – roughly defined as Dracula, the Wolf Man, Frankenstein and his Bride, the Mummy, the Invisible Man, the Creature from the Black Lagoon, and sometimes the Phantom of the Opera – probably have more differences than similarities, but they will forever be linked in the public imagination by their iconic status, and the fact that they always seem to hang out together. As film fans know, Universal created arguably the first “cinematic universe” by creating a seemingly endless series of team-up films, bringing their monsters (and, oddly, Abbott and Costello) together in increasingly convoluted ways. These bonds have held: every October, you’re liable to see them reunite in any number of advertisements, having parties and eating Doritos.

Despite appearing in these latter-day materials, however, one of these monsters is a clear outlier. The Creature from the Black Lagoon was released in 1954, 23 years after the cycle was kicked off with Dracula, and more than a decade after the last canonical monster was introduced in 1941’s The Wolf Man. The creature (or, as he is most commonly referred to in the films, the Gill Man) is absent from all of the crossover films, and never once terrorized Lou Costello. By closer analysis, Creature is barely even in the same genre as the other films, eschewing stately gothic horror for jungle adventure and a decidedly ‘50s flavor of science fiction. If Drac and Frank are Frank and Dean, the Gill Man would appear to be Joey Bishop or Shirley MacLaine: linked by circumstance, but not by style. 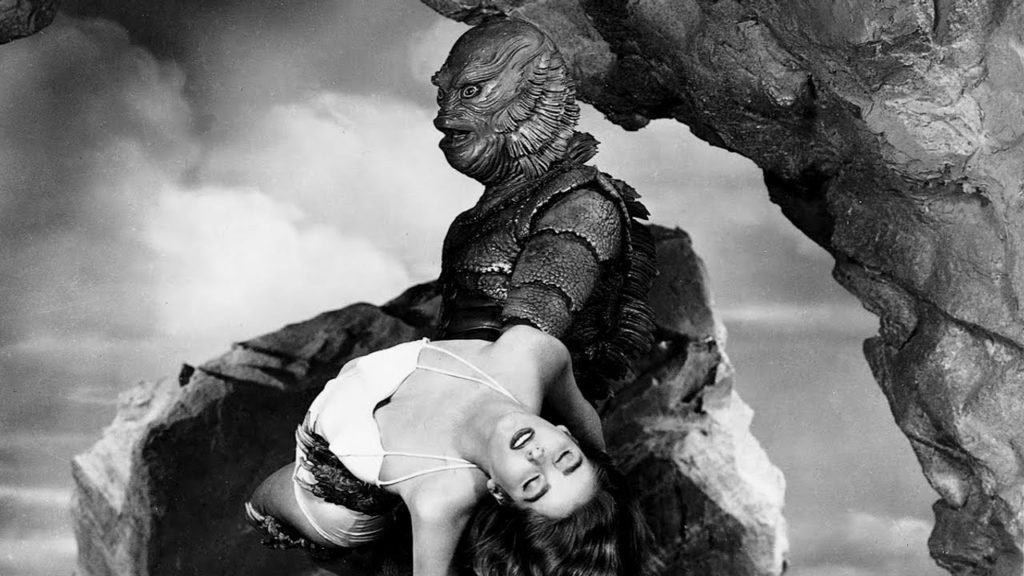 And yet, if you look closer still, old Gill isn’t really that much different. With the exception of the Invisible Man (who, as played by Claude Rains, really was just a bastard), the Universal monsters are all oddly sympathetic. Dracula was a dignified nobleman, drinking blood and claiming servants by necessity. The Frankenstein monster, and to an even greater extent the Bride, were thrust into a hostile world they couldn’t possibly understand. The Mummy’s Imhotep and The Wolf Man’s Larry Talbot were the victims of curses, the latter taking it particularly poorly. They may have been scary stuff for the time, but at the same time it was hard to blame them.

Likewise, the Gill Man can hardly be blamed for his actions. He is, after all, a literal animal: apparently the last representative of a near-extinct species. With no apparent higher functions, he’s simply trying to fulfill his biological imperative to keep his kind alive, and poor Julie Adams comes closer to fitting the bill than the usual roster of bullfrogs and egrets he’s usually surrounded by. Like an Eisenhower-era Fay Wray, she even feels pangs of remorse as the creature sinks to his doom (although he would return, of course, in 1955’s Revenge of the Creature and 1956’s The Creature Walks Among Us, the latter of which presents the hilarious visual of the Gill Man wearing people clothes). He was, in the words of ‘70s pub-rocker Dave Edmunds, “like any other lonely fella.” 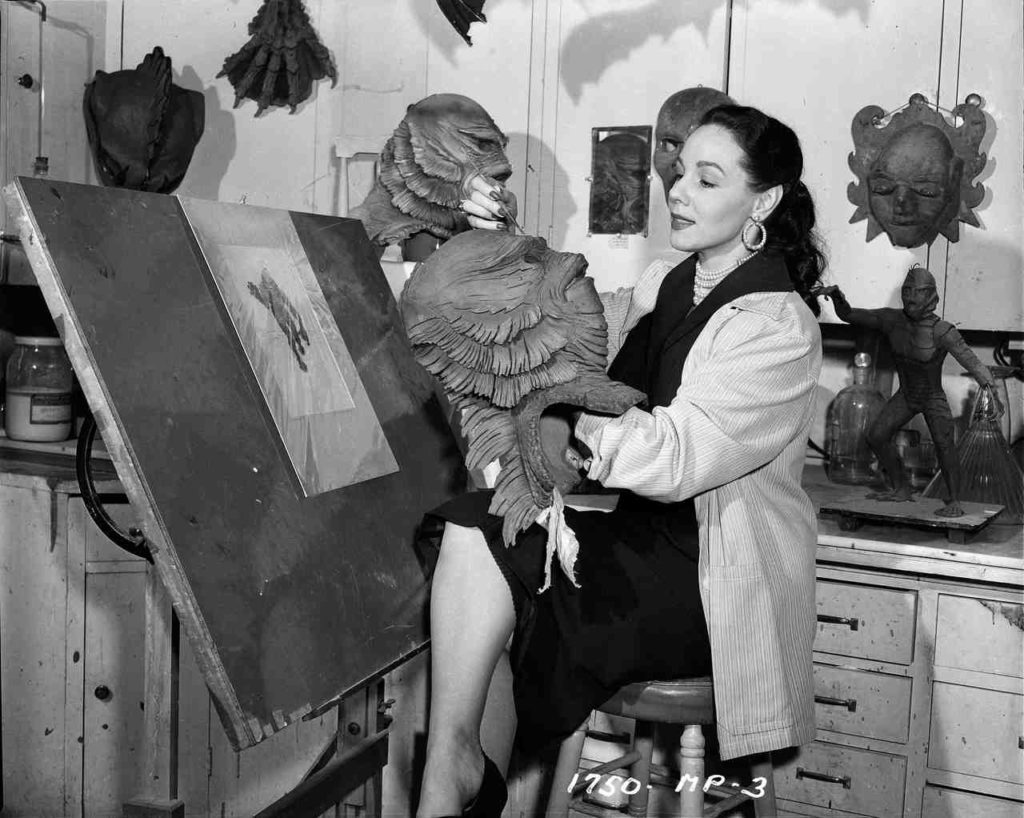