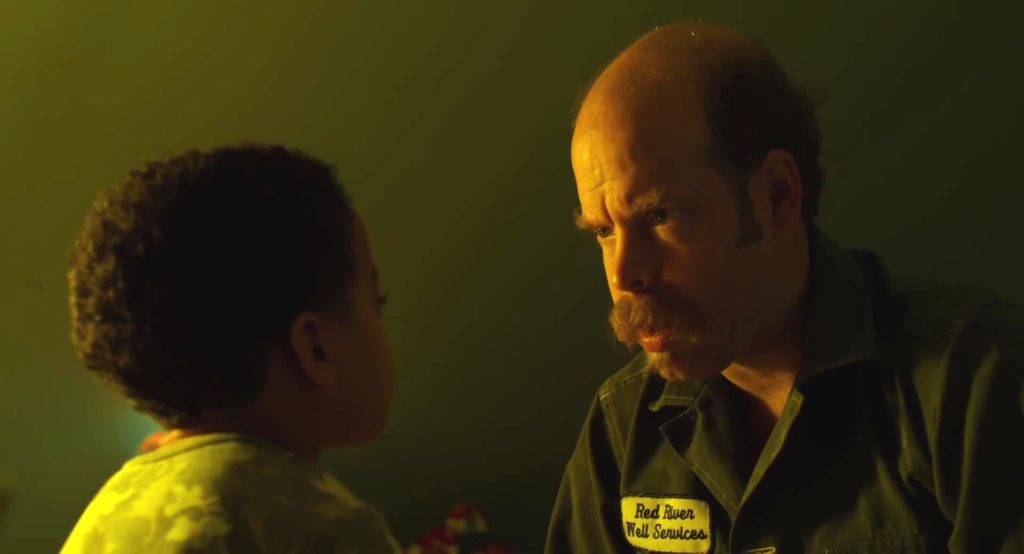 We’re all a little on edge these days, and maybe that means you don’t want to sit down and watch an entire movie. I get it! You can still watch something new instead of rewatching 30 Rock again. The Criterion Channel is here to help.

In the year since its launch, the Criterion Channel has been an incredible resource for cinema lovers. Their ever-changing selection is phenomenally curated, spanning the entire history of film unlike most services that try to pretend nothing happened before 2004. Not only do they have films like Shampoo and White Material (which you should also watch), they have dozens of short films by directors around the world.

Unfortunately, searching for shorts on the app isn’t the most intuitive thing. Your best bet is to look for the category known as “Short + Feature”. I particularly recommend the Short + Feature block “Killers Next Door” with the excellent short “Fry Day” and feature Man Bites Dog – not for the faint of heart. “Fry Day” focuses on one young photographer on the day of Ted Bundy’s execution. I won’t say anything else because the short is only twelve minutes long!

Another great pick is “Pioneer” by David Lowery, director of A Ghost Story and The Old Man and the Gun. The Channel even includes several early David Lynch shorts, including my personal favorite “The Amputee”.

The Criterion Channel is always worth exploring, but the shorts in particular are striking. Though the search engine could be better, where else could you find short films presented with such care?