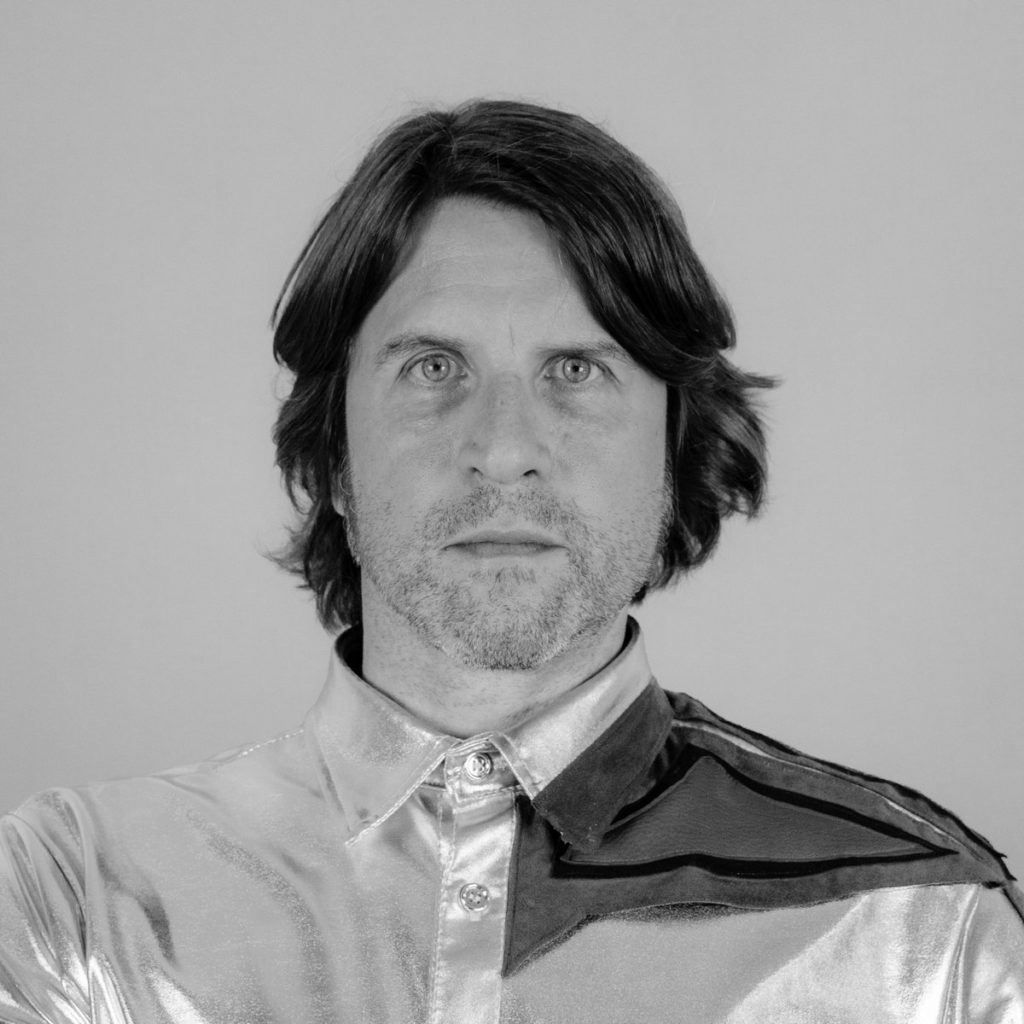 Dan Shea:
So, have you done many live streams, or what?

Stephen Mattos:
Nope. Not at all! This is my first! I have been hesitant to do them this past year because I didn’t have a good set up to do it. Now I do.

DS:
I listened to you talk about Chrome (one of my favorite bands) on a podcast a little while back. Besides Helios Creed
who are some of your other major influences? And please get into some H Creed talk if you want!

SM:
Yes! Chrome has been a huge influence on me! But there are many others that have had a more direct impact on my playing and creative process, such as: John Coltrane, Miles Davis (Bitches Brew era), Captain Beefheart, The Birthday Party, Harry Pussy, Can, Six Finger Satellite, The Jesus Lizard, and Voivod to name a few. I should also note that, believe it or not, the Chrome Jackson name was not intentionally taken from Chrome. It was a name that a friend of mine came up with (years before I even started this project) regarding a Halloween costume I made, where I put silver makeup on my face and wore a cowboy hat or something, and he just blurted out , it’s Chrome Jackson! Ha! When I started this project back in 2007-08, that was the first name I thought of to use for it. I won’t get into a big discussion on H Creed, but will just say that the first time I heard Chrome, I had never heard anything like it before. It completely blew my mind. It guided me down a creative path that I likely would have never considered if I hadn’t heard stuff like that. They were one of the bands that bridged the gap for me between being a metal-head in my teen years, to exploring punk and experimental music. Very inspiring.

DS:
Who are some of the metal bands or albums from your youth that have stayed with you?

SM:
I still love early Metallica (pre Black album), Iron Maiden (’79-’87? era), Slayer (stopped listening after Seasons, but still great live), Judas Priest (exclude Turbo, ha), Anthrax (still love those early records, especially Among the Living), Dio (first two records). Of course, Sabbath (both Ozzy and Dio eras). There is a lot of other stuff that I thought about revisiting, such as Metal Church, Exodus, Testament, Helloween, Fates Warning, and a few others, but haven’t yet. It might be fun to get a new perspective on some of that stuff.

DS:
How’s Providence feeling as we slowly, slowly, ever so slowly inch toward not-pandemic times anymore?

SM:
It is hard to get a perspective on how the city feels when I have barely been out places. Even before the pandemic, I was just starting to go out to shows again after a bit of a hiatus from that. I also don’t feel that I am at all the expert on how the scene is doing these days, since I have gone out to fewer shows than I used to. I desperately want to go back out and see what people are doing creatively in the city. There has to be some new blood here that can breathe new life into the scene. And yet, there are also still all of the great bands and people that have already been doing things here that I love. I am cautiously optimistic that things can come back. I do feel that there are some venues that won’t make it. We will have to see what happens, I guess.

DS:
What can we expect from the stream? What’s next for you, Chrome Jackson, and your other projects?

SM:
I am pretty happy with the stream. I hope everyone else is too! I was able to do mutli-cam, so it should be more dynamic and engaging. I think it sounds pretty good. Yea, I am happy with it, please watch!! As for Chrome Jackson, I want to start writing material again for a new record. I have two new songs that will debut on this stream, they are the only two that I was inspired to write during this pandemic. It has been tough to be creatively aroused during these times, but I am starting to feel good about that again. As far as other projects go, I have been able to get together with some great music friends of mine during the pandemic and it has been fun to just jam and freeform it. That’s been great. 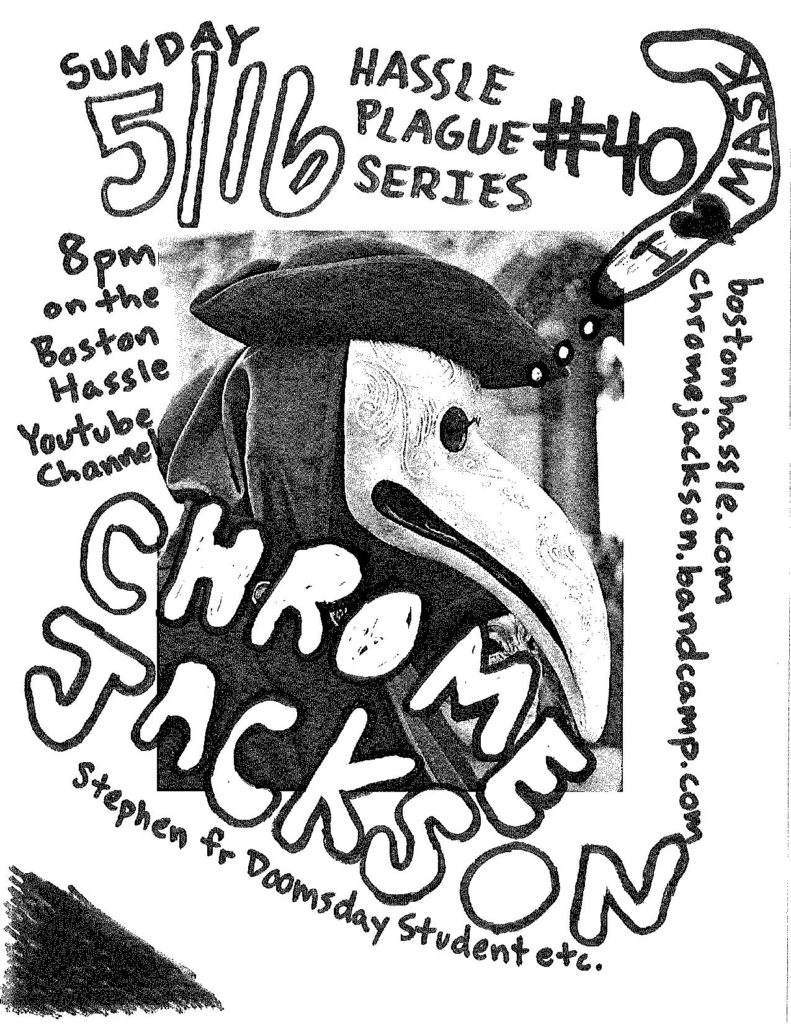