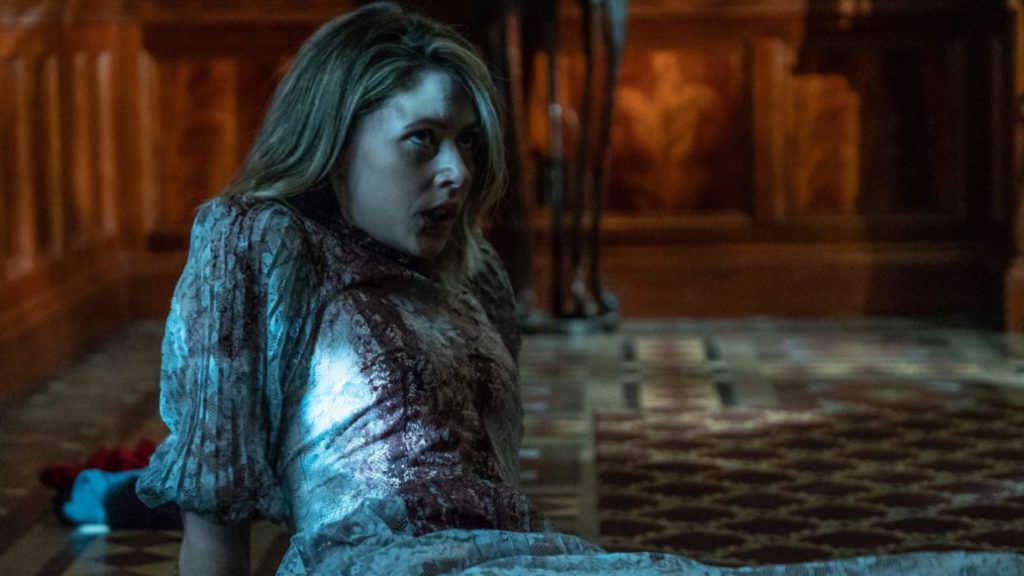 Social media is a funny thing. Ostensibly, it allows an unprecedented window into people’s lives, a glimpse, in real time, into the day to day personal lives of your friends, relations, and favorite celebrities. Of course, anyone who’s spent any time on Facebook knows that this is not the case: people obviously choose what they put on social media, which almost always amounts to how they want to be perceived by the world. The irony, then, is that while social media invites people to present their best selves, it more often than not reveals them at their worst. With the tiniest of nudges, every millennial can come across the caricature of the glib, self-absorbed, avocado-loving twenty/thirtysomething, while baby boomers quickly devolve into reactionary, semi-literate meme-fountains. And because each side is primarily exposed to the other through social media, it doesn’t take long to build the assumption that this is what every member of the opposite generation is like all the time.

It is these obnoxious, Facebook-filtered archetypes that form the center of Tone-Deaf, the latest scathingly satirical horror comedy from BUFF alum Richard Bates, Jr. (2016 closing selection Trash Fire). Tone-Deaf is not always an easy watch, nor is it anything approaching subtle. But for anyone who’s ever watched a friend from college get into a flame war with a conservative uncle in the comments of a reposted kitten picture, it will be all too real– and you may find yourself invested in these characters in spite of yourself.

Amanda Crew plays Olive, a narcissistic early-thirtysomething in the throws of Millennial Burnout: she’s just called it quits with her dumpy, uninspiring boyfriend, she’s been unfairly fired for merely insulting her boss within earshot (just two days before Free Lunch Friday!), and she’s stuck with the ashes of her late father (Ray “Leland Palmer” Wise!) because her mother, who lives on a hippie commune, can’t handle the psychic baggage. Her lifelong dream is to be a concert pianist, but no one in her life has had the heart to tell her that she is absolutely terrible. At the urging of both her mother and her friends, Olive decides to get away for a weekend, and books an AirBnB in the remote California desert. Unfortunately, the house she selects belongs to Harvey (Robert Patrick), who is the very model of the Facebook Boomer: a grizzled, unhappy man, chicken-pecking at his ancient, CRT monitor, enraged at the way Young People Today are carrying on (to drive this point home, Harvey breaks the fourth wall several times to address monologues to the “fuckin’ millennials” in the audience). What’s worse, he’s teetering into the early stages of dementia, and has decided to scratch “killing another human being” off his bucket list (“It’s just an itch I never got around to scratching.”). As Olive listlessly settles into her temporary home, Harvey hangs back, building up the nerve to strike– all while Olive is too invested in her phone to notice. 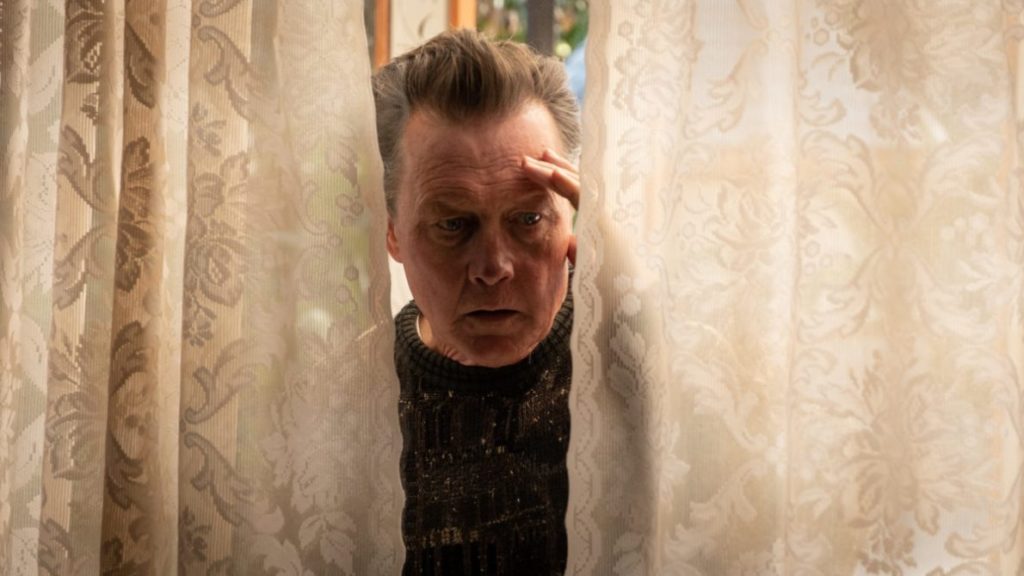 Like most of Bates’ films, Tone-Deaf is centered on deeply flawed characters: both are designed to represent the absolute worst of their respective generations (and, shockingly, neither turns out to be the worst character the film has to offer). This will undoubtedly turn some viewers off, and the film’s unsparingly withering eye can occasionally come across as mean-spirited. Yet, as the film went on, I couldn’t help but start to feel for them. Olive is obnoxious, for sure, but any viewer in her rough age demographic will find something to identify with, and by the end (aided in no small part by an LSD trip in which she confronts the memories of her various exes and her father), she does show signs of growing as a person. This is in no small part thanks to Crew, who brings undeniable charisma and pathos to the character (though she doesn’t quite live up to the reigning champion of this archetype, Jessica Rothe in Happy Death Day). Likewise, Robert Patrick takes an even less likable character– a hateful, misogynist psychopath who you know owns a MAGA hat– and brings an almost perverse amount of humanity. Patrick, of course, is no stranger to playing unstoppable murderers, but he plays Harvey less as the T-1000 and more as a particularly sad end to Agent Doggett, the straightlaced, downhome character he played in the final (regular) seasons of The X-Files. Watching both of these characters, again, is a little like logging onto Facebook: both are unpleasant characters who let their worst impulses run wild, but deep down, you know these people.

Like I said, Tone-Deaf will not be for all tastes: it is an unflinchingly brutal, frequently ugly satire which looks at the state of the union and finds few to spare. Yet the writing and the acting are both so razor sharp that it’s easy to get caught up in: you’ll laugh, and feel bad about yourself for laughing, but just long enough to get sideswiped by the next punchline (or gutpunch, as the case may be). Tone-Deaf is acrid, caustic satire, but hard to shake off, and whether you’re a millennial or a boomer, you’ll find things that will hit close to home. And hey, if nothing else, you can always post the trailer on Facebook, and watch the feeding frenzy begin.