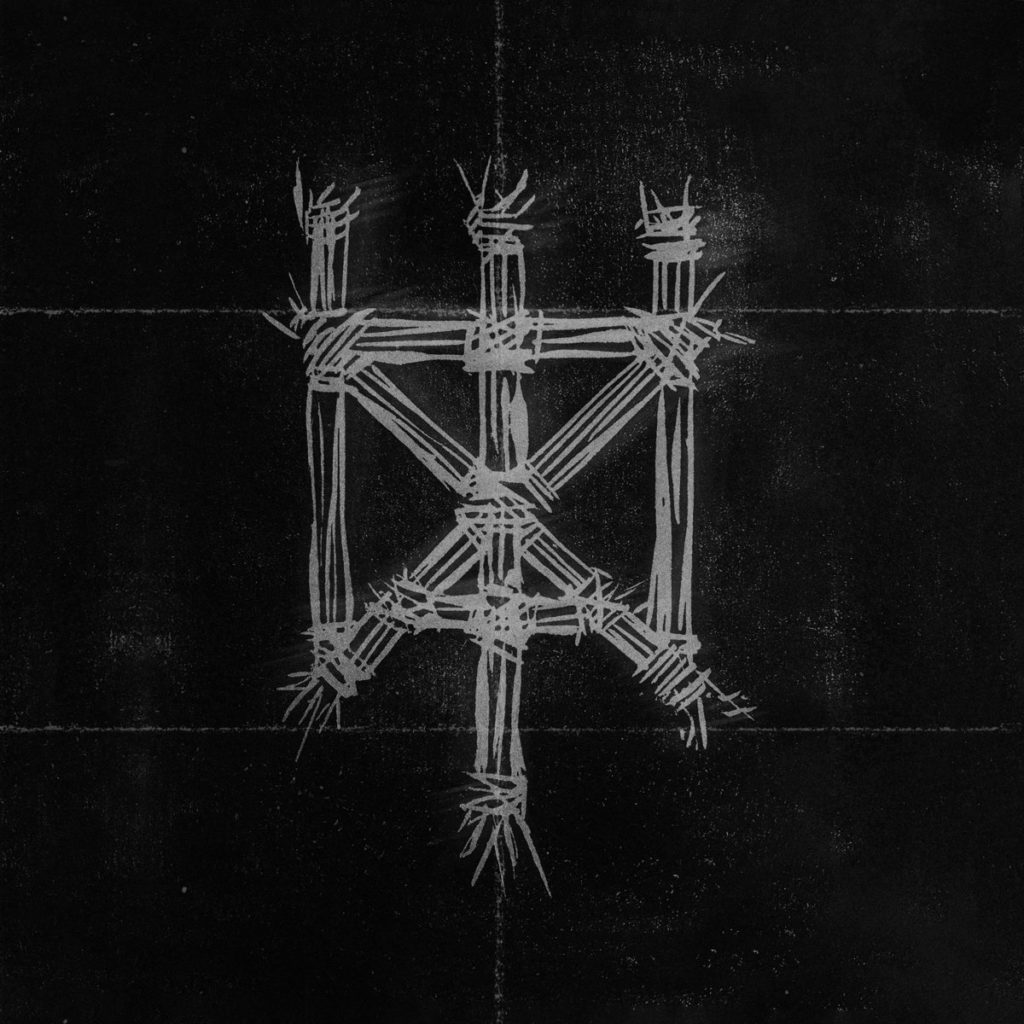 Montreal rapper, producer, and self-proclaimed cryptid Backxwash referred to her new album, God Has Nothing To Do With This Leave Him Out Of It, as a meditation on the process of forgiveness and all its contrivances. Fittingly released on the wonderful Grimalkin Records, it is a collection of songs that add to a commentary on blackness, queerness, and current musical conventions.

The album starts with its titular track, limping forth with nauseating bass synths and a sample of the classic “OH NO PLEASE GOD HELP ME” uttered by none other than Ozzy Osbourne on Black Sabbath’s titular track. Backxwash wastes no time in establishing a oozing dark tone, blasting with strong flow and a clarity of voice that grips the listener. The production could not only get fans of JPEGMafia, Death Grips, or even Ghostmane into the pit, but even the most stalwart of East coast rap heads.

Backxwash sprinkles in the right amount of witchcraft, heavy metal, triplet flows, and horrorcore to create a pointed and authentic sound. Spells begins with haunting witchlike chants and sung hook that nods to early Nine Inch Nails. Heavy metal samples like the aforementioned Black Sabbath and the drum intro to Led Zeppelin’s When the Levee Breaks build onto the witchy theme and are made grittier by Backxwash’s super heavy production style.

As the album meets its resolve, “Redemption” offers a frank thesis statement of sorts, “The pain that I’ve done compared to the pain that’s undone/It’s weighing a ton, it’s heavy, I don’t wait for no one”. Over the course of this syrupy thick examination on forgiveness and anger, Backxwash lays it all on the table– a catharsis. But this last track pulls back from the wreckage for a moment, acknowledging that even after all is said and done, after forgiveness is offered, pain still lingers– it lives with us. 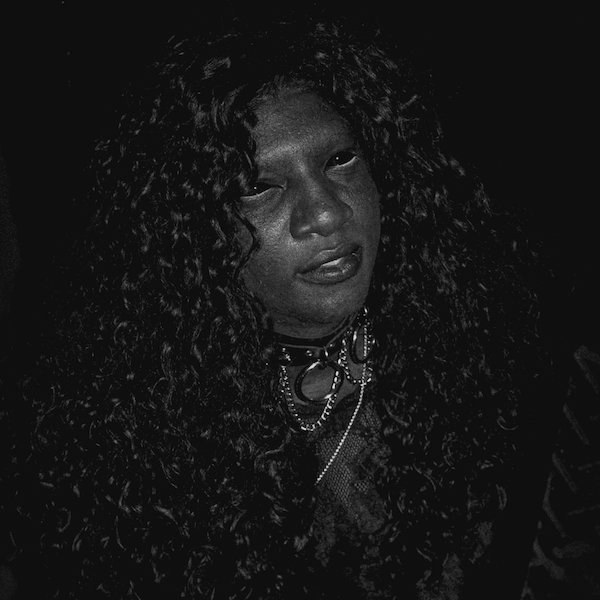 Tags: Andy Dion, Backxwash, God Has Nothing To Do With it Leave Him out of it, Grimalkin Records, hip hop, Montreal Rap