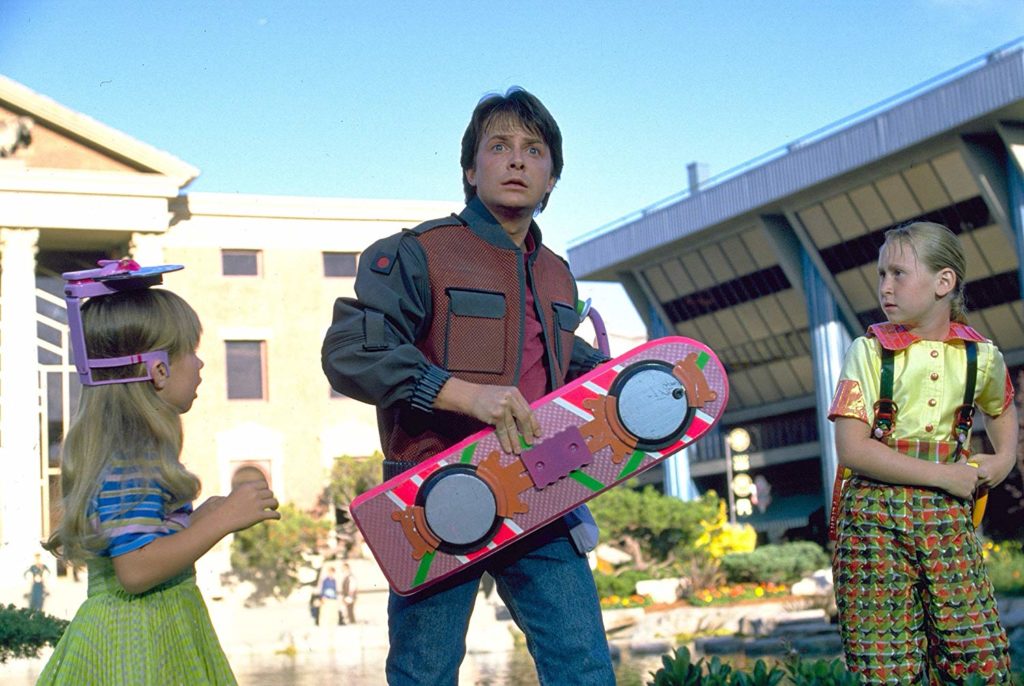 The original Back to the Future is one of my all-time favorite films. It’s exciting, memorable, funny, and warms my heart with every viewing. When it comes to sequels, any subsequent stories are held up to the greatness in the past. They can fall or stand up there on the pedestal of greatness with the original. Aliens, The Empire Strikes Back, and others offer another excellent adventure in the world of their predecessor. Back to the Future Part II takes us on a strange and bizarre journey into the past and the future. Unfortunately, 2015 did not have all that they predicted.

Marty McFly’s (Michael J. Fox) bewilderment and sense of awe is felt throughout the film. The Hill Valley of the future is unlike anything Marty could have imagined. The wild technology of hoverboards and cars, holomax films (cue the “Jaws 19” shark), shoes that tie themselves up, and more show off a future that Marty can be excited about. The audience certainly was. Visually, the film is oozing with imagination. Each setting has aspects of the future that make us hope that one day we can be there too. The flipside for Marty is being greeted to hell and chaos as he returns to his own time. It’s a world where Marty’s greed is personified with the help Biff (Thomas F Wilson). 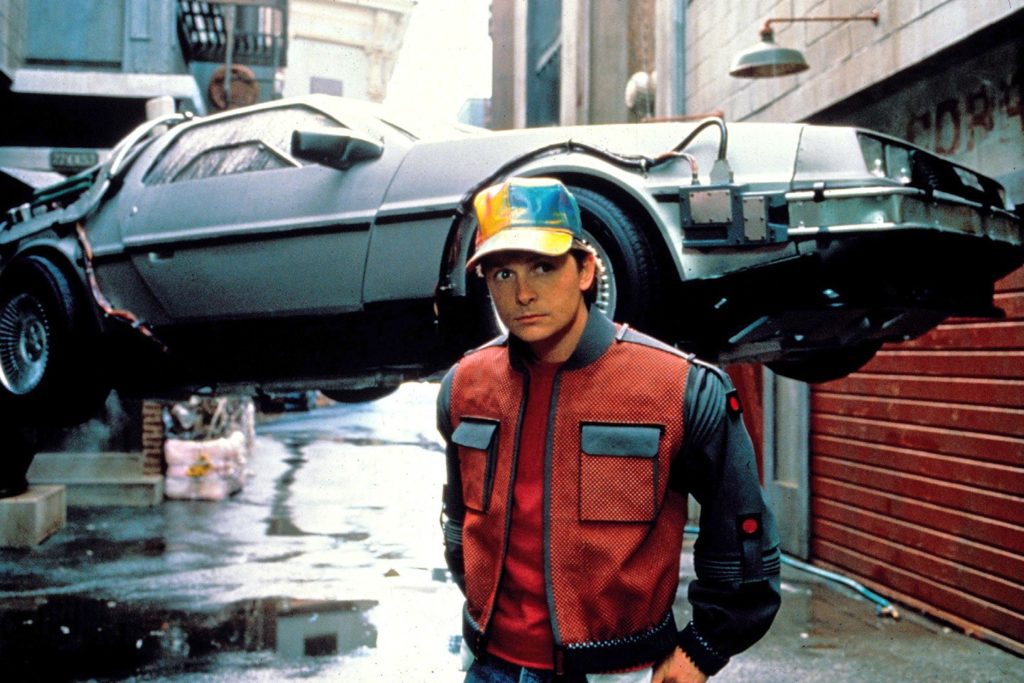 The film has this energy to it that never depletes. Doc (Christopher Lloyd) and Marty are going everywhere through time, trying to patch up their dirty work. Part of the fun is watching the plot go all over the place with one mishap to the next. There’s no time to breath between time paradoxes and alternate timelines. It’s a constant feeling of adventure with enough character drama to make the end feel emotional. The climax is a sprint to the finish line where everything is right is met with Marty’s ultimate dilemma: the “loss” of his mentor. Doc’s sporadic reasoning begs the question, was this how it’s supposed to be? Were they messing with time all along when nothing can be mended?

Back to the Future Part II amps up the excitement that the original brought, bringing along a lot more imagination and craziness. It’s wonderful. I’ve always found joy in these two films (I do enjoy Part III, but not nearly as much). There’s a lot to take away from a visual standpoint. The camera captures gorgeous sets with interesting characters throughout the duration of the film. These movies help me feel the creative juices flowing again.

Back to the Future Part II
1989
dir. Robert Zemeckis
108 minutes