There’s an article that started circulating a few weeks ago on my Facebook feed titled Back to the Future is Damn Perfect Movie, published through io9. Couple this with the handful of articles I’ve seen over the past few years reviewing Robert Zemeckis’s 1985 feature in terms of script and substance, and there’s a good case that Back to the Future is perhaps one of the most revered films of our current time.

So, it may not be great, nor will it be as prolific as the other contenders, but here’s my take on what makes Back to the Future so special and why an outdoor screening might just be in your future. 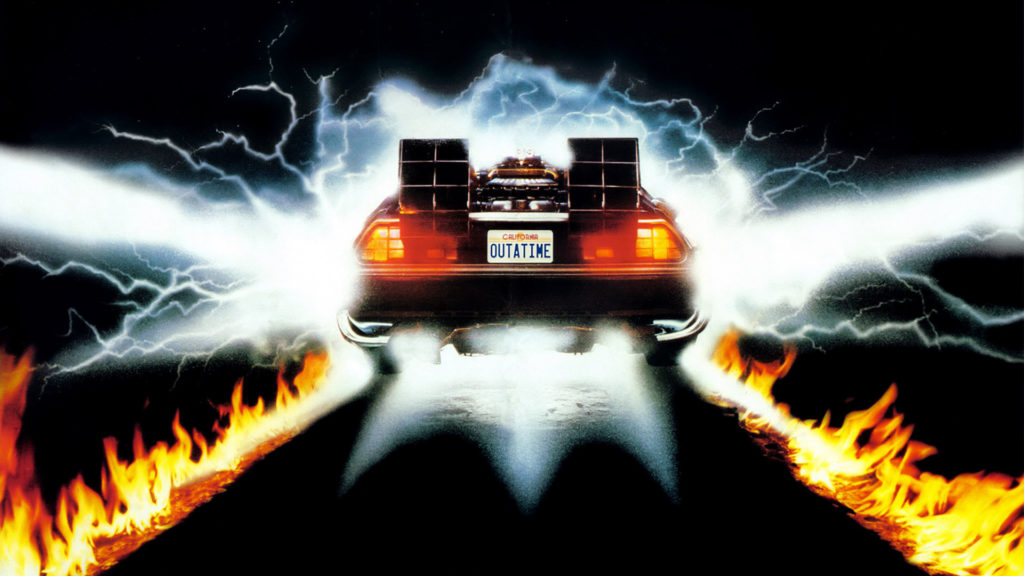 The year is 1985. Cinema was struck by pictures like the personally-revered Rocky IV, in addition to classics like The Goonies. It’s a great time to revel in the over-the-top nature of ’80s films of this period, in addition to jamming out to wild hairstyles and a sense of American rebellion under that sweet-on-the-outside but vile-on-the-inside president, Ronald Reagan.

It’s midway through the decade, and Zemeckis is ready to push the boundaries of mainstream filmmaking to a style more refined than other ’80s pictures.

Zemeckis is refined in his take on this idea, however. He’s careful to not be overly gratuitous and is wise to look for an ensemble which combines strange cultural icons like Crispin Glover and Christopher Lloyd (known at this time for his recurring role on Taxi, in addition to some bit parts in critical classics) with the marketability of Michael J. Fox (though we know he wasn’t the first choice… sorry, Eric). He pulled together a crew of likable talent and, in doing so, helped shape characters that are iconic even today through tailored writing and directing.

But all of this avoids the real charm of Back to the Future: its stunning complexity. 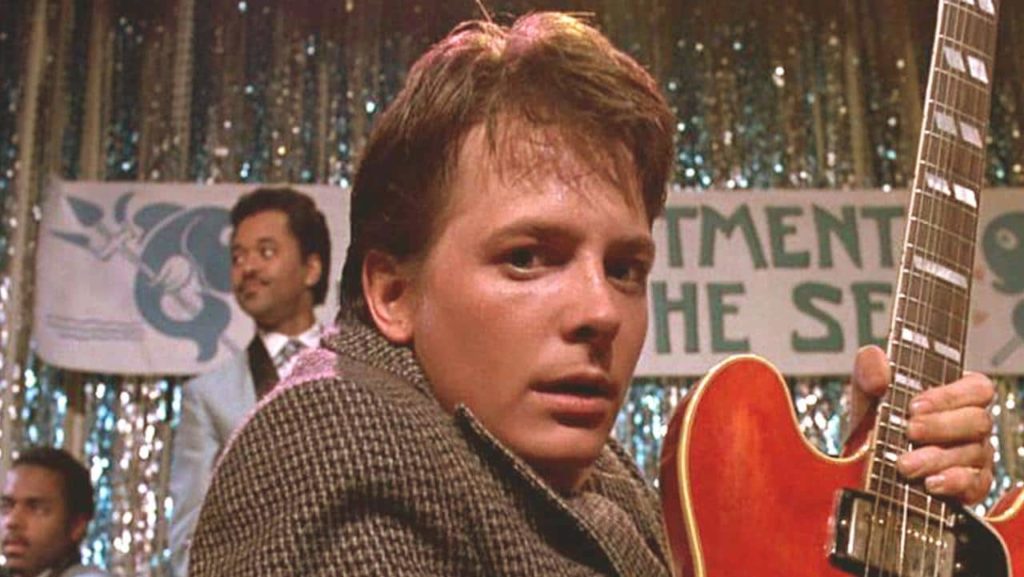 Much like other cinematic classics, Future is a film enjoyable on the surface without any recognition of its many moving parts. You don’t need to know that the opening shot is rife with comedic timing or that every frame tells a different part of the story and, by doing so, shapes an understanding of Doc Brown before we’ve even seen him. You also don’t need to know that the whole first act of the film is about a series of historical setups that will slowly but surely be delivered throughout dialogue or cursory set details.

You don’t need to know any of that because, at its roots, Back to the Future is a fun movie. Its complexity is then something that just adds to the lasting value and leaves you remembering details as they come along, making a fun habit of trying to remember if the change you see in the past is something which will arise in the future.

Likewise, there’s fun in watching how characters change throughout the ebb and flow of Marty’s actions. The framework for the second act of the film is laid out in one of its first scenes with Lorraine telling her kids about how she and George met (much to their chagrin). And, sure, much of what she says happens, but only because Marty is there to make sure it does.

It’s comedic how much shit Marty messes up by being there, but also resolves throughout the film by committing to convoluted workarounds. But everything, of course, questions the logic of time travel to an extent that some actually hate how these changes work. To them: Whatever. 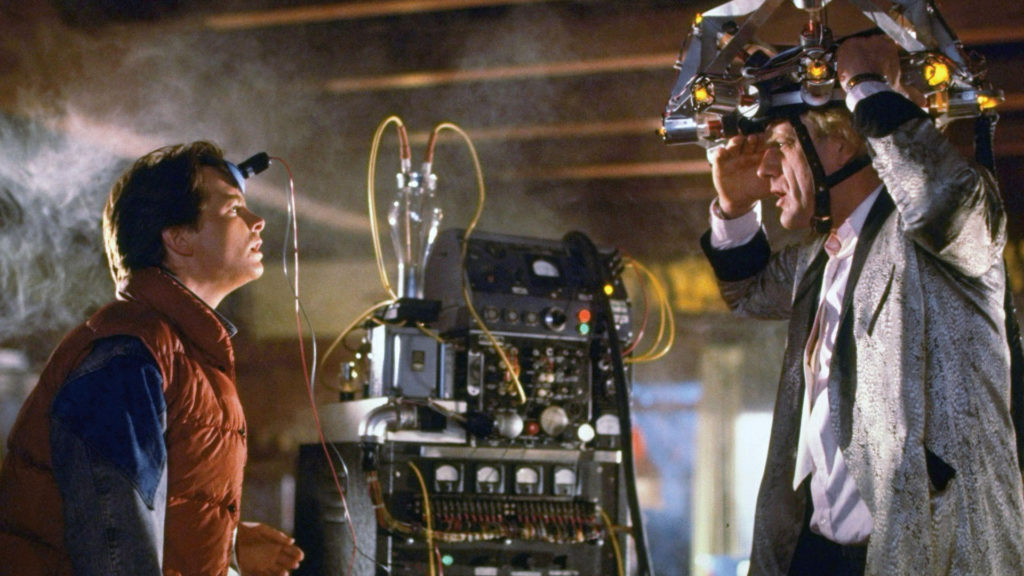 All of this summarizes why Back to the Future is a fun hit from the ’80s which propelled the zany concept of other films into something we could seriously consider as a lasting part of our culture. It’s the difference between that quick dive into ’80s fun versus that lasting dive into the decade’s true value.

Anyways, a chance to see this film projected is one we should all take advantage of every few years and so I guess it’s that time again. Time to fall in love with the antics of Doc Brown and the emotional reveal of his true friendship of Marty McFly.

Not to mention… it’s time to watch that baller ending, which executes an incredible Avengers-style level of filmgoing hype.