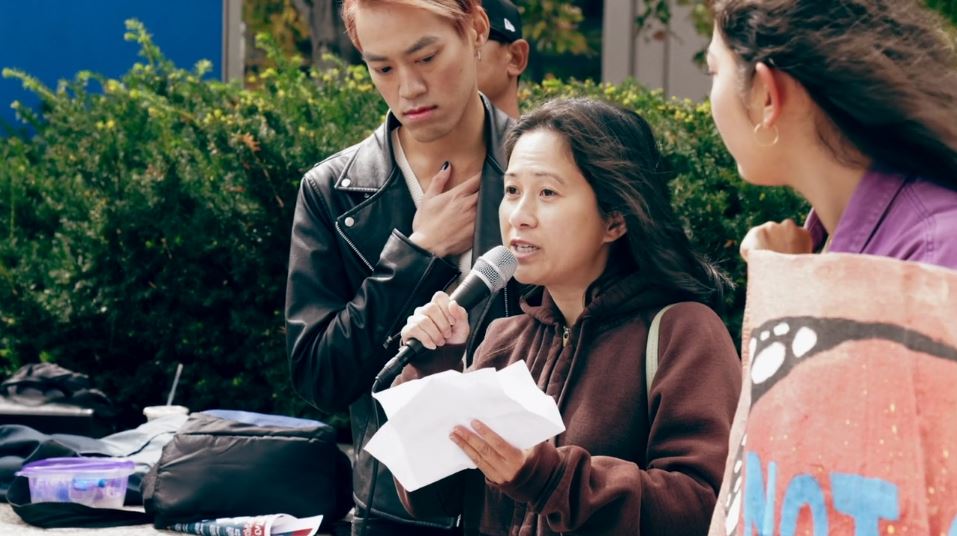 By August of this year, over two thousand Southeast Asian immigrants had been deported from the United States. This has been a years-long effort by the Trump administration to remove immigrants with criminal records from the country, either through these insidious means or through brute uprooting of undocumented families and displacing them into camps. For many of the immigrants, they represent the large movement of refugees from post-war Vietnam that had been affected by the Communist Party. As such is the driving force behind migration to the States, Southeast Asian refugees commonly abandoned their first homes to create something different, but free of tyranny, in this country. The many versions of trauma that ensue in relocation, from and to unfamiliar land, are part of the long laundry list of reasons of why this policy exemplifies as a crime against humanity.

I’ll boldly assume that you didn’t need me to tell you that (and if so, one of us is at the wrong place). But we’re reminded of our surrounding communities in Brian Redondo’s Keep Saray Home, a documentary short that importantly bursts the bubble that separates us from Louisville, the Mexican border, Portland, the Californian forests, and the unrest that inhabits this nation. In this film, the featured person is Saray, a Cambodian immigrant who resides in Lynn. He is shadowed by ICE’s imposing countdown when they formally request his voluntary removal from the country, particularly because of a crime he committed in 2001. Even so, his core foundation as an American citizen has given life to a family that he grew with his wife Tammie. He volunteers as a youth football coach and proudly displays his son’s trophies that he, in a way, has earned as well.

The documentary also features Hoa, a Vietnamese immigrant whose fear of losing her husband transposes into participating in anti-deportation efforts, and Victoria, whose husband’s forced deportation to Cambodia had left his family financially and structurally broken. The thirty minutes of Keep Saray Home is concise in its emotional delivery. Without arguing to empathize, the documentary pans to the widening radius of governmental inference. The familiar imagery in the Zakim Bridge’s overhead beams and a close sighting of an airplane over Castle Island not only invokes local familiarity, but an intimation that the fight isn’t excluded from the city.

Screens virtually at BAAFF on October 22 @7PM and will be available until October 25!  James Taing’s Ghost Mountain will play before the screening; Q&A with director Brian Redondo to follow after the screening.