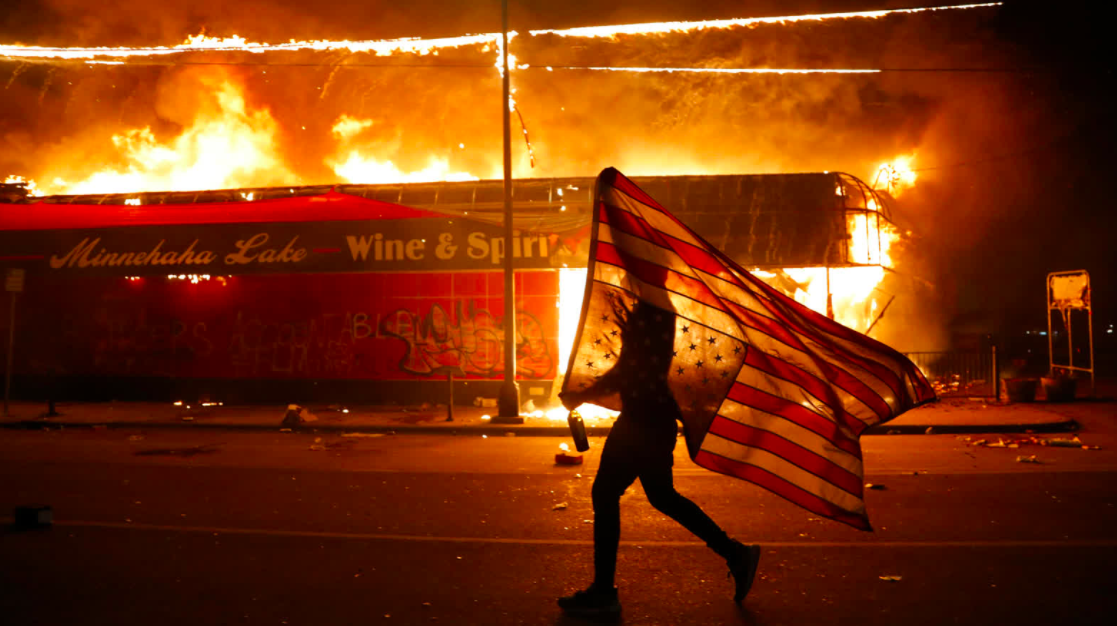 To celebrate the holiday season properly this year I am kicking off our annual year-ender series by ranking the rankest of Boston area events for 2020. This first incarnation, ‘Ranksgiving’ will look at January-June’s rankest events, and uh as you know, those months were fuuuuucked up. This list will finish up at the end of December with, you guessed it, ‘Rankmas’, where we will look back and laugh and cry and… mostly cry at the rankest of events from July – December 2020.

Let us kick things off with something light shall we?

This story makes the list because it is pretty rank, both in the actual smell of a Charlestown lobster yard but also because stories like this make me wonder what the role of news in society really is. I know stories like these are not news because they are so isolated, non-consequential, and they really don’t do anything for society. But stories like these are still genuinely fascinating when pedaled by massive media conglomerates. Anyhow, I put this story on this list, not only because it actually happened in 2019, but is really the last respite before the historically shitty year that 2020 would turn into.

Almost definitely having a worse year than you, David Nangle, State Representative from Middlesex’ 17th district, was arrested February 18th of this year for “allegedly” (he did that shit, it’s pretty clear) using campaign funds to fund a lavish lifestyle with allegations dating back to 2014. Then in classic skeezy politician style, Nangle, attempted to cover it up. This case is still ongoing where Nangle is scheduled to appear in court in late December. But, oh baby, that sucks for that guy and just further proves that politicians at any level have to work pretty damn hard to earn and keep the public trust.

I believe now is the appropriate time to quote the Baha Men in saying “Who let the dogs out?” The irony here is quite obviously astounding, but this story is just another example of the gross inequality and systemic negligence of new-age capitalism. Jessie Gaeta, Chief Medical Officer for Healthcare for the Homeless spoke to WBUR about how the virus spread from the conference into the area’s homeless population.

“I wondered if someone staying in a shelter might have actually worked in the hotel where the conference was hosted, for example,” Gaeta says. “Or are there staff who work in the shelter who had some other interaction with the conference attendees?” And here we are, 10 months and 250,000 deaths due to COVID-19 later.

Continuing on with our mind-numbingly awful first half of the year, we have, obviously, BPD’s violent response to the first few nights of peaceful demonstrations in Boston following the murder of George Floyd in late May. BPD officers responded with tear gas after shutting down the MBTA the night of May 31st and trapping protestors into a few city blocks. This of course was not the only police-violence a Boston area protest would see over the summer. A few weeks later in New Bedford, peaceful demonstrations were again interrupted by tear gas and police violence. Defund the Police.

When Joe Kennedy III tweeted “Not a single patient should be forced to fight off medical bankruptcy in the midst of a global health pandemic without a lawyer by their side.”

This one still gets me. I don’t even have to be reading the news, I can be making breakfast, out on a run, folding my laundry, this tweet by Joe Kennedy III creeps into my conscious mind and makes me laugh maniacally for just how shitty this line of thinking is. Which is basically, “let these horrible POLICY CHOICES trample all over your livelihood, but hey, we can give you a lawyer! That’s what everyone wants right? Lawyers? I have ten of them.” 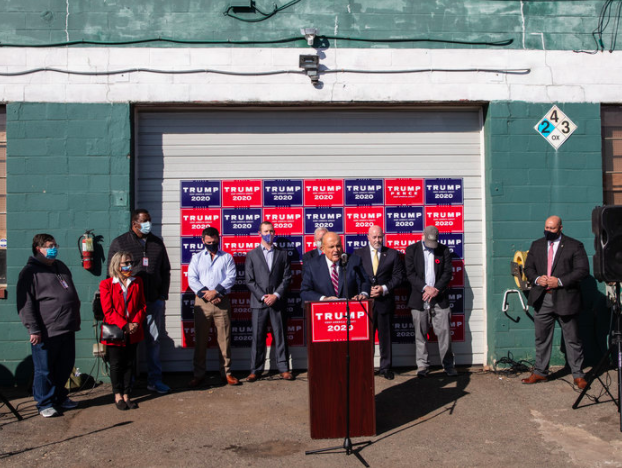 No on Question Two

What went wrong with Rank-Choice Voting in Massachusetts? I have no clue, but, for some consolation, in 2016 we got legal weed in Massachusetts, but had to endure four years of a Trump Presidency. So in 2020, we got Markey and the pleasure of watching Trump lose. You can’t have everything you want folks. Well, maybe you could have an accurate depiction of your ranked preferences in the form of a political ballot. Oops wait, we voted no on that for no political reason. Maine is now progressive than us, Massachusetts, MAINE.

Call me a simpleton, but when I bike around Cambridge and I not only pass two of the scientific best universities mankind has ever had to offer, but a short distance from both of these companies I also pass Moderna, and if you go over the Longfellow Bridge you risk getting hit by an ambulance careening into MGH. What I’m saying is, we got the best medical institutions and minds in the world, but our actual public health policy is shit. Get your shit together Charlie. As for you, wear a mask and maybe don’t go to any bars or indoor restaurants for starters?

The hopes of serious police reform in the wake of Black Lives Matter Protests through Massachusetts in 2020 has all but dwindled due to Republican Charlie Baker in office. Recently Baker came out in strong support of facial recognition and vowed to veto a bill that bans the technology. Additionally, Baker also pushed back on a civilian training commission for police officers.

Additionally, Baker also seeks to control a 16 or 17 year old’s bodily autonomy. Baker sent a bill back to the Massachusetts legislature recently to make it so that 16 or 17 year olds must get consent from either a judge or their parents before getting an abortion. To me, this just sounds creepy and weird, but I’ll let you be the judge.

Dig Boston put out the first in a series of pieces reporting on the inhumane conditions of MCI-Framingham which is really worth a read if you have not already. There are many horrors and abuses occurring at the prison that have lasted for years, probably as far back as the prison’s inception in 1877. These depraved conditions include being constantly subjected to mold, PCB’s, and asbestos, long-term solitary confinement, and numerous other health care abuses. This system is beyond fixing and needs to be abolished.

Yeahp, they’re doing that shit. Even though they have the money and could just tax the rich. They’re cutting the MBTA and still keeping the fair as expensive as it is, they could increase the fair. It is immoral, during a pandemic, to further increase the most vulnerable populations and essential workers to more cramped conditions inside already unsanitary train cars and stations. This state blows.