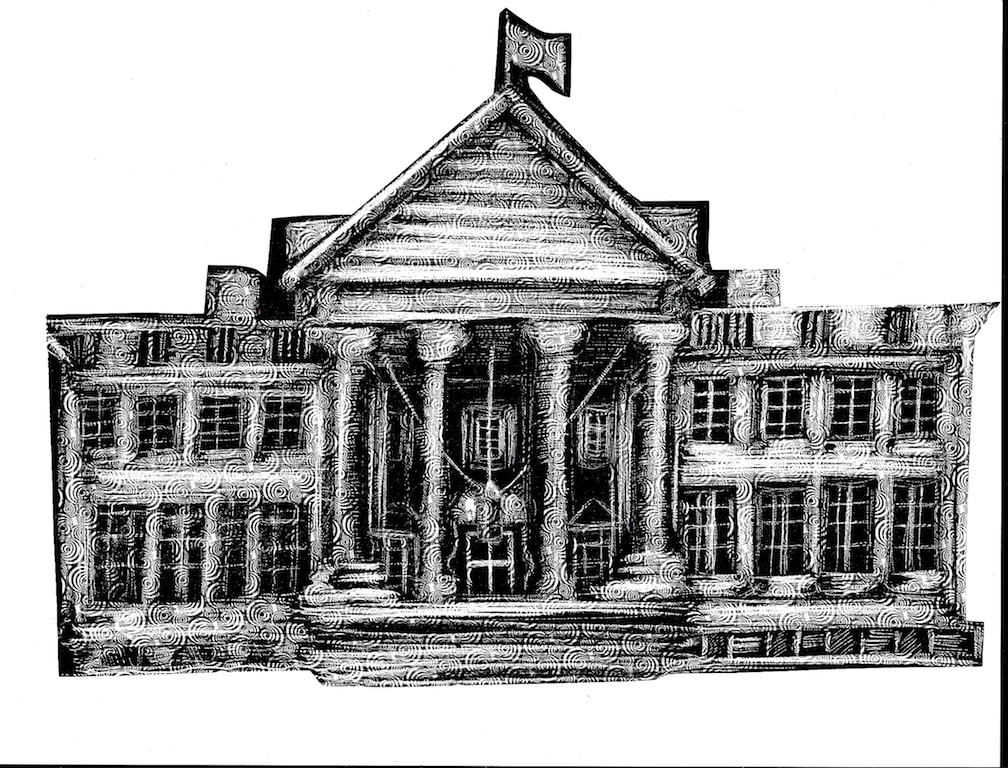 Two thousand and what now? Yeah, 2016 was a weird blur culminating with a quiet, understated, ‘getting-too-old-for-this-shit’ kind of death. A lot of death, might I add. Prince, David Bowie, Harper Lee, Muhammad Ali, Gwen Ifill, Leonard Cohen, Gene Wilder, and most recently George Michael and Carrie Fisher are all creating on a different plane now. There were many others who didn’t survive past this year but I’ll let you carry their names and world contributions in your own heads. The talent lost is massive and will not be forgotten but…don’t you see? Nobody wanted to stand witness to a Trump presidency (ex. distasteful joke/truth)!

Are you now more depressed than ever? Get over it. The next four years are going to be absolutely strenuous and occasionally awful but ultimately critical to our future as a country. January 20th, 2017 is going to seem like something written right out of apocalyptic Hollywood blockbuster with a Cheetos-encrusted-villain’s rise to power wearing the blood of his enemies in the form of ‘made-in-Mexico’ and ‘made-in-China’ clothing tags addressing a greatly divided crowd. It’s going to fucking suck but we’re not all dead yet, we’re still alive and kicking and screaming and wailing and protesting and most importantly, remaining alert and informed in the decisions affecting our homeland.

So, this is what I need you to do. Keep writing, revising, learning new skills, playing/booking/organizing shows. Keep painting, drawing, singing, dancing, recording, creating. You’re doing important work and I wholeheartedly believe in you, okay?! Let’s remind the elite of what we’re all truly capable of. Let the world know that this man, although soon to be “the face of America,” does not represent the majority of our diverse and multi-faceted community. Also, can you do me a favor and not watch the new version of The Apprentice when it comes out? Because I really don’t feel like playing “Pomp and Circumstance” to a future President Schwarzenegger.

Liked it? Take a second to support Sarah Samways on Patreon!