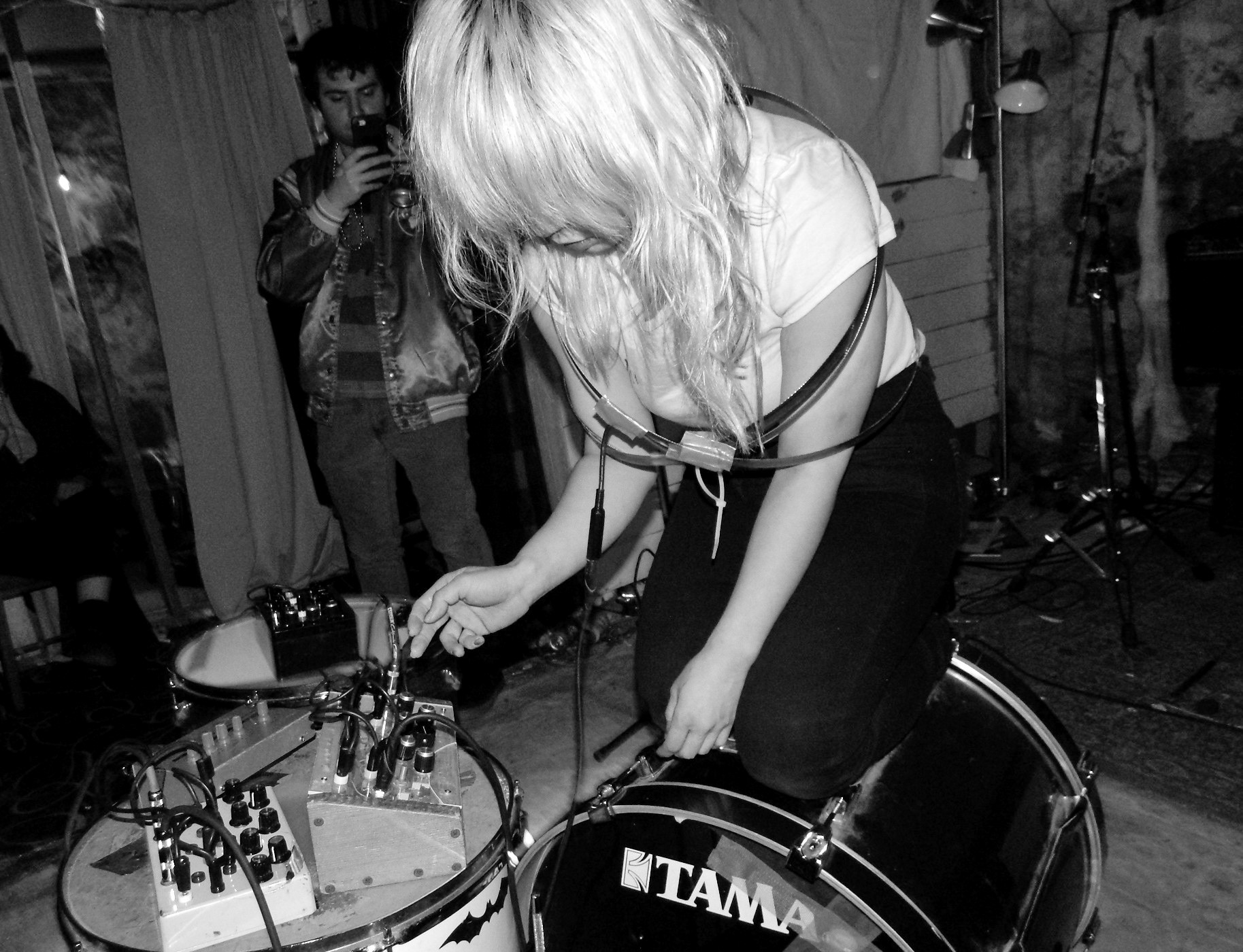 2020 won’t go down as being the greatest year for musical milestones, obv., but here are some of the things that happened with Boston-and-surrounding-area artists this past year that I personally thought were pretty cool:

1. – Seeing the Sweeping Promises album blow up in the way that it did. I’m gonna hazard a strong guess that nobody was expecting this to happen when the album – “Hunger For a Way Out”, on Feel It Records – was first announced back in July, but somehow this record immediately found a sweet spot in what a lot of people were looking to listen to right now, and the LP is currently on its fourth pressing (I believe) and counting. This record has so much going for it: super-inventive songwriting, smart arrangements, great performances – I mean, how incredible are Lira’s vocals – and, really, just a perfectly-executed DIY/post-punk feel overall… especially given all of the renewed interest over the past few years in revisiting pioneering bands such as The Slits, Raincoats, Delta 5, and so forth. This is going to be the Record of The Year on a lot of people’s lists, I think.

2. – Chris Strunk coming out of performance ‘retirement’ with, not a band, but a zine about basement shows: “An Incomplete History of Long-Gone Illegal Punk Venues in Boston from 2000 to 2015”. Here’s another item that sold out so quickly that you couldn’t find a copy of it for like four or five months after it first came out (although I believe DIY distros such as the wicked-cool Antiquated Future have plenty of copies for sale now), which is pretty incredible for a zine nowadays, seeing how interest in the printed word isn’t what it used to be even five years ago. I’m pretty sure a small part of the fascination stemmed from everyone around Boston being eager to see if they or any of their friends appeared in the zine (guess what: probably not), but it’s a wicked fun and interesting zine to read regardless of where you’re from, especially in The Year Without Any Shows.

3. – The multi-format/multi-media release of the Evicshen “Hair Birth” LP, which is not just a record (although you could buy it in a regular edition, which is what I did) but also includes an amplifier and a magnet with a copper coil attached to the jacket itself, making the entire package a part of the listening experience. I’ve been consistently amazed by Victoria Shen’s entire creative output ever since I first discovered her art/performances about four or five years ago, and for her to make her vinyl debut with something of this scale that is so mind-blowing yet intricate – each copy was assembled by hand – just adds another level to what is, to me, the most impressive body of work of any Boston-area musician over the past half-decade or so. (Victoria has since moved westward, good luck and tally-ho)

4. – A month or so ago, Rainy from Sapling sort-of nonchalantly released a batch of home-recorded demos under the name Hang Lorraine, and despite the apparent lack of any fanfare, they’re really quite exceptional. As you’d expect from a solo project like this, a good amount of the tracks are somewhat minimally constructed – acoustic guitar with maybe a drum machine, or whatever – although the lead-off track, “Jackson Pollock, Cartographer”, features a slinky bassline and some smoky-sounding clarinet or something, and is one of the best one-minute-long tracks I’ve ever heard (believe it or not, I’ve heard a lot of one-minute songs in my life). The fact that songs of this quality were written and recorded upwards of 5-7 years ago and then mostly forgotten about (until now) is pretty amazing, I think; Rainy seemingly by accident comes up with more neat stuff here than other people who are actually trying hard. This is Bandcamp-only for now, but had it been released on cassette it would’ve likely been my favorite local demo tape from this year.

While I’m here, I’d like to give an additional shout-out to all the newer Boston-area bands like Crawler, PCP & The Knives, etc. who were likely gonna completely slay in 2020 until the lockdowns started.