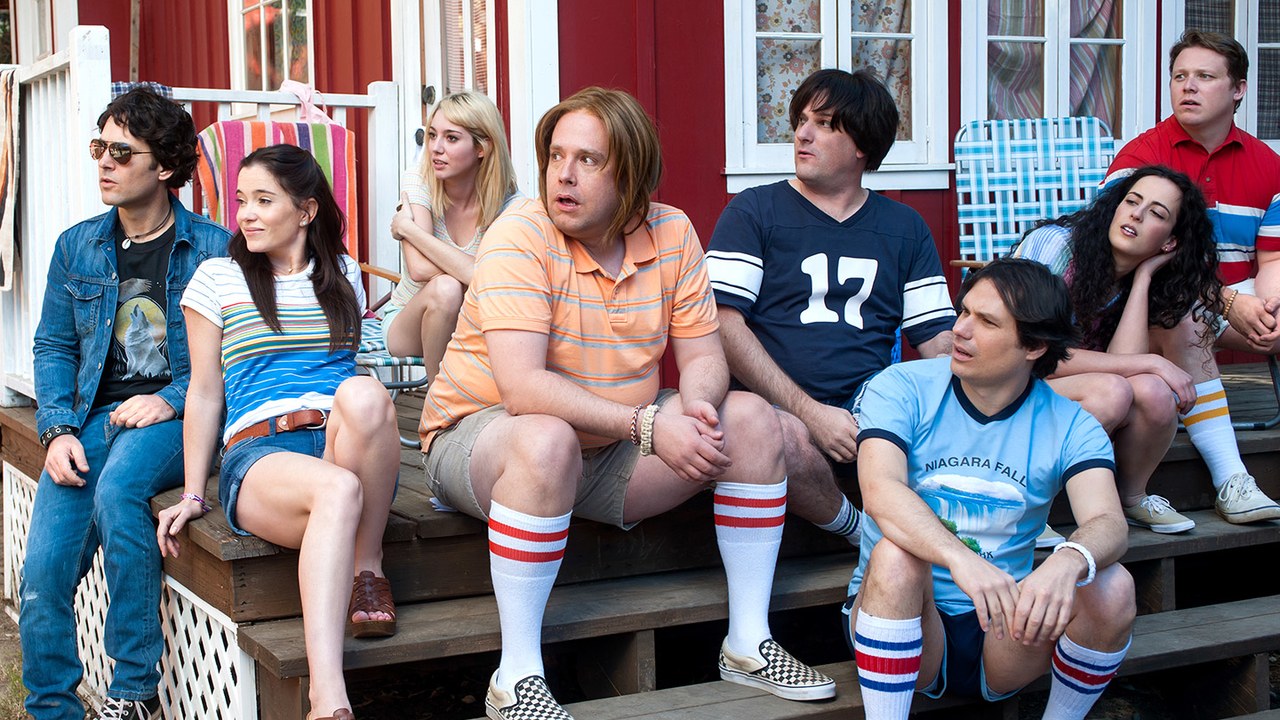 If you’re like me– as unpatriotic as possible at the moment, and not in the mood to celebrate this nation on the 4th of July– may I suggest to you an alternative? Wet. Hot. American. Summer. One of the funniest, weirdest, and most transcendent teen parody flicks ever, American Summer is a collection of multiple surrealist situations in which adult up-and-coming comedians play teenagers failing at their jobs, yet never get punished for their actions.

Following the final day of summer camp, American Summer dives into the lives of the many camp counselors trying to tie up their loose ends, whether getting their girlfriend back, taking a drug-fueled field trip, falling in love with the refrigerator, or saving the camp from impending doom. You know, typical summer camp shenanigans.

American Summer is a parody in its purest form, but one that is particularly niche. While the tropes it plays off of are fundamentally based around coming of age stories, it also touches on other sub-genres not limited to romantic comedies, inspirational sports flicks, action films, and horror (that last one might be a stretch, but I swear to god the scene where Victor takes the kids into the woods is a play off of Sleepaway Camp).

No way in hell should American Summer have worked (considering the fact that the movie is such a hodge-podge), but director David Wain went ahead and cast the greatest group of up and coming comedic actors of the time. Janeane Garofalo, Paul Rudd, Michael Showalter, Amy Poehler, Molly Shannon, Elizabeth Banks, Bradley Cooper, Marisa Ryan, and it just goes on and on. Watching American Summer nowadays is the equivalent of looking at a year book, to the point where it’s almost an added novelty. 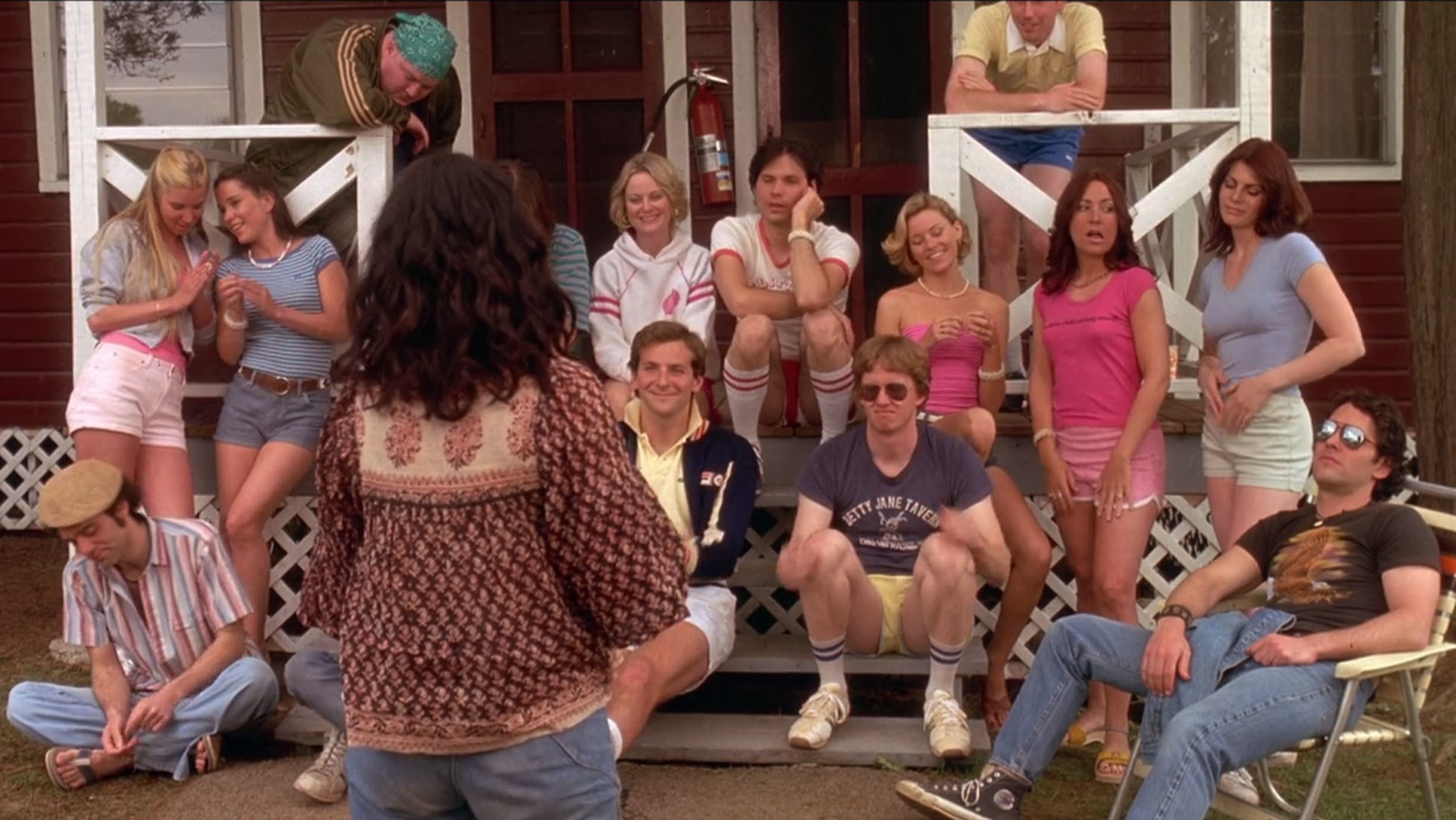 Unfortunately, the greatness of Wet Hot American Summer went over the heads of its 2001 audience, and it was a box office bomb; it made a measly $17 thousand at the box office opening weekend and opened to abysmal reviews. You can’t blame people at the time for not fully “getting” it, though. The film was a purposeful mess, with plot holes being kept in for comedic relief, and it plays off of itself with humor dryer than the sun. It doesn’t help that the cast was all young blood at the time.

Like any underappreciated bomb, Wet Hot American Summer went on to become a cult classic and, over the years, found the audience it deserved. Eventually, Netflix answered the calls from fans for more American Summer stories and released the prequel series First Day of Camp in 2015, and a sequel series entitled 10 Years Later in 2017. Those series were okay at best, but completely failed to capture any of the magic that was conjured up with the original film, thus proving that maybe Wet Hot American Summer was just a lightning-in-a-bottle situation.

Still, if you haven’t watched Wet Hot American Summer yet, spend your holiday break watching one of the funniest movies ever made and forget how much of a shit hole this country is right now.

Well guys, we’ve made it to the end of the summer in one piece, except for a few campers who are lepers.