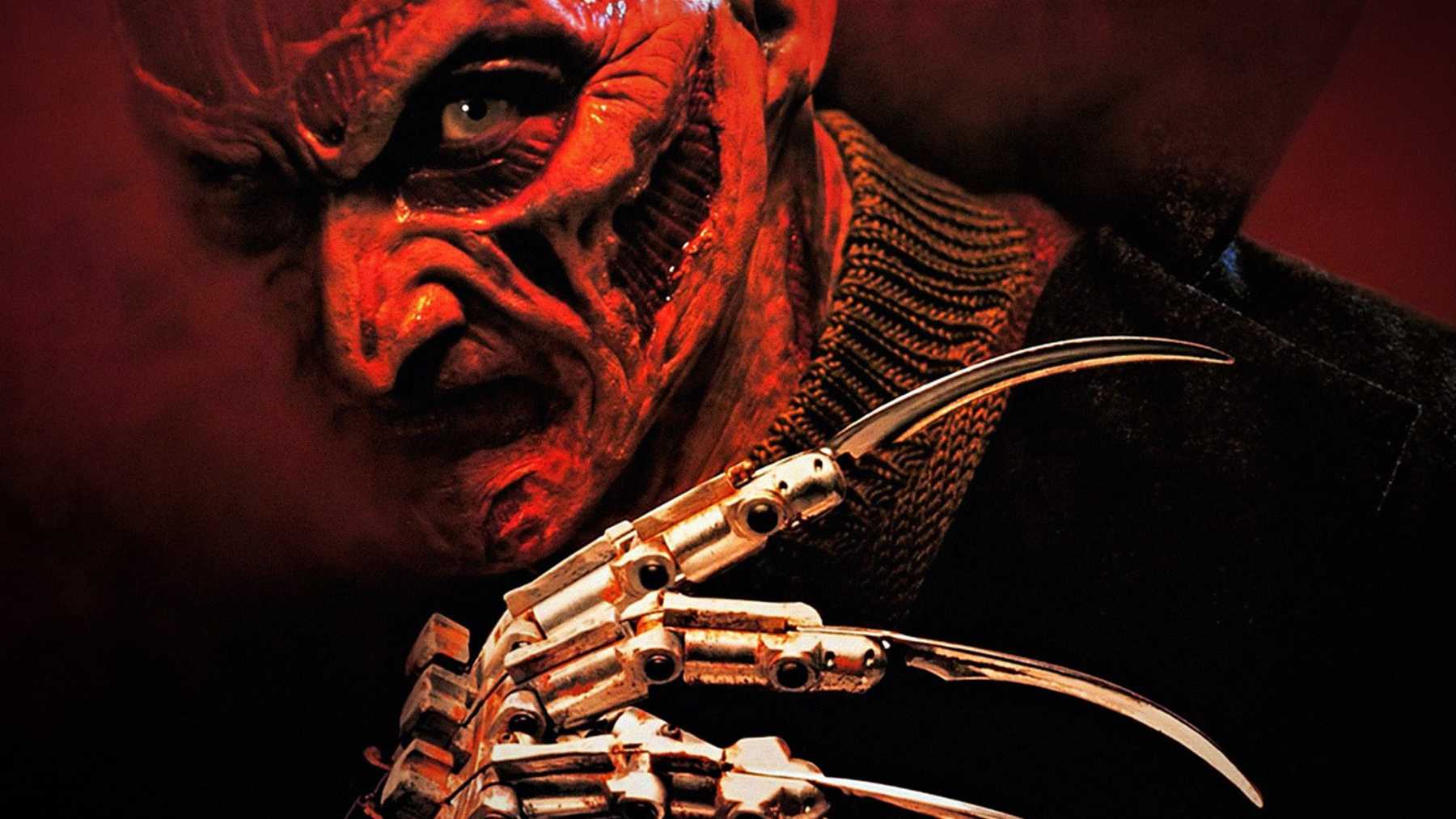 The start of Wes Craven’s New Nightmare is not much different than the beginning of the original Nightmare on Elm Street; a collection of establishing shots featuring a dimly lit, deteriorated boiler room are interjected with sequences of a man in a red and green sweater making his infamous knife-finger contraption. Unlike the first film in the hit slasher series, our familiarity with the world of Elm Street tells us that this is the dream killer himself: Freddy Krueger. After banging out the kinks to a new robotic glove, Krueger than takes a hatchet and proceeds to chop his right hand off. As the blood spouts from the wound, the disembodied voice of a man in the background yells for “more blood.” The camera pans over and we see a bunch of VFX specialists operating the spouting liquid out of the Freddy body double’s right hand effect. This is just the one of many meta moments Wes Craven explores in the 1994 film.

After New Line killed Freddy three years prior, producer Robert Shaye still felt there was enough life left in the property to chug along, and thus hired Craven to return to the series he created 10 years prior and work on a new film. Disdained and unhappy with the direction they took Freddy, Craven worked hard to create a more cerebral version of the character. One that was closer to his original vision; disturbing, tormented, and haunting. This led to him dabbling in the world of meta cinema, something he will further perfect, and eventually popularize, with his next major release Scream.

Featuring the likes of Heather Langenkamp, John Saxon, and Robert Englund (all playing themselves), New Nightmare centers on a world where the original Nightmare on Elm Street was a creation by Craven himself to contain an ancient demon entity into the film world. Now that the series was over, the demon was let loose and free to take the shape of Freddy to torment the actors in real life. Set against an earthquake-prone LA, the world is intoxicating and anxiety riddled– something that should feel surprising based on the type of film New Nightmare is, but only proves to show how detached it is from the genre.

Instead of your typical hack and slash, Freddy spends a majority of the running time taunting and tormenting Langenkamp and her young son Dillon. At times it even borders on the “evil children” sub-genre, as Freddy takes hold of Dillon in several sequences. Admittedly, these sequences get tedious after the first few, but you can see what Craven was trying to achieve, and I applaud him for doing something unique in a genre that was, at that point, over saturated. 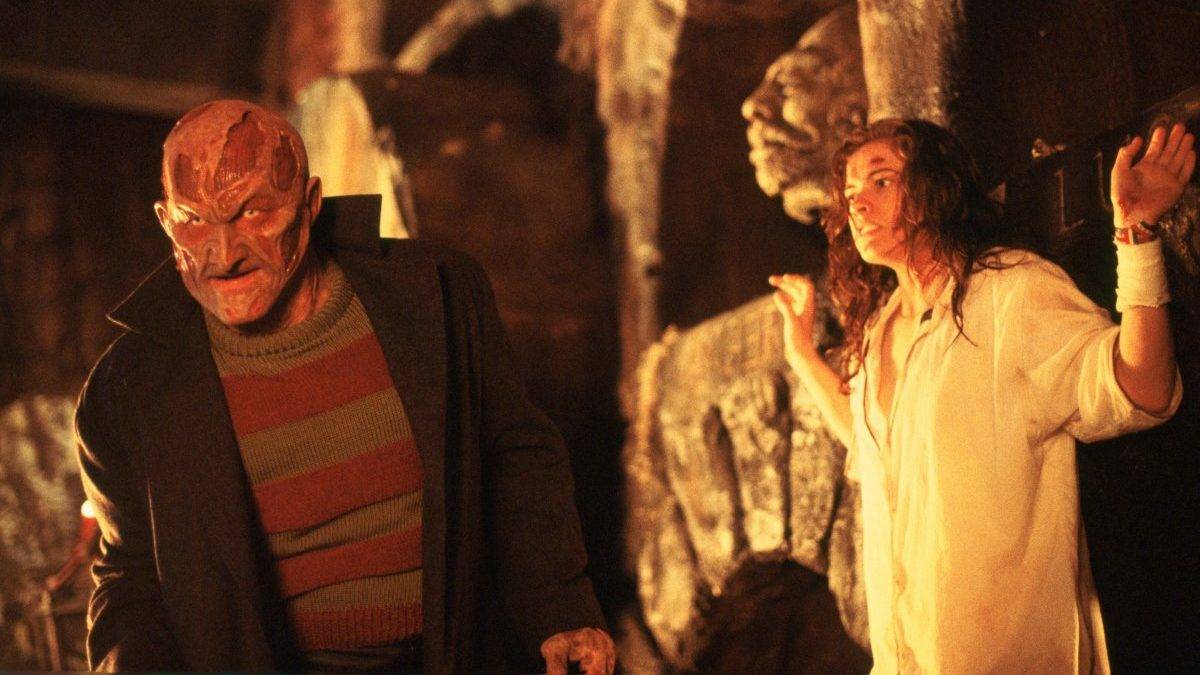 Don’t be discouraged by the slowness of New Nightmare. I promise your patience will eventually be rewarded with the coolest third act the whole series has to offer: a fight between Langenkamp and Freddy as she must take the role of Nancy once more to defeat the demon and trap him in the movie world again. The battle goes from the old-school 1428 Elm Street house all the way to Freddy’s dominion in hell. The set pieces are huge and the visual effects are incredible, my personal favorite being the physical effect of Freddy’s mouth slowly growing to swallow Dillon in one of the film’s final moments.

New Nightmare isn’t perfect; at times it can be daunting to watch Dillon sleep walk and scream like a lunatic for the first third of the films almost two hour running time, and the horror elements are messy and not nearly as thought out as they should be. Still, a lot of New Nightmare can be forgiven based on how original the film was at the time. A meta slasher released in 1994, back when the genre was practically on its last legs.

Only two years later, Wes Craven and Dimension Films would release Scream onto the world and change the landscape of horror cinema to come, but never forget: New Nightmare walked so Scream could run.