It’s a sad fact of the horror world that many of its most brilliant voices tend to burn out fast: either they outgrow the genre (a la David Cronenberg or Sam Raimi), or they tread water to increasingly diminished returns (see: many, many personal heroes I find it too depressing to list). In a way, this makes sense. Horror is based on surprise, after all, and it takes an extraordinary imagination to build a sustainable career consistently turning out surprises. One can hardly blame directors from either moving on or resting on their laurels. It is very close to an unwinnable situation. 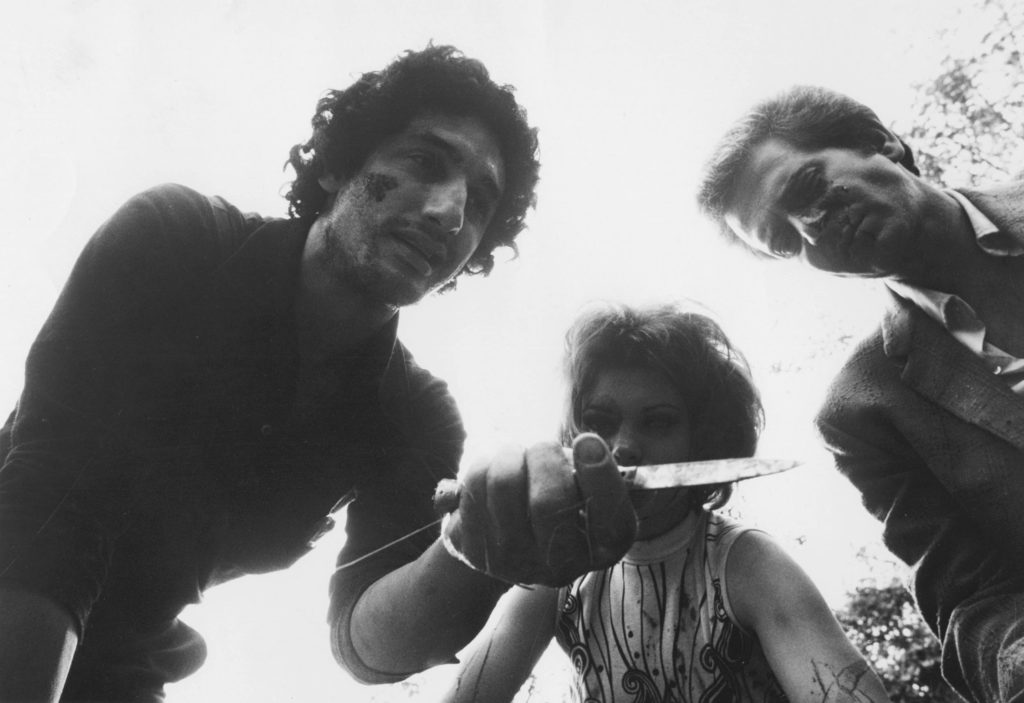 Which makes the career of Wes Craven, who died Sunday following a private battle with brain cancer, all the more remarkable. Over the course of forty-plus years, Craven remained not only good, but relevant. Craven managed the never-duplicated feat of creating major touchstones in at least three entirely separate eras of horror: Last House on the Left and The Hills Have Eyes were among the most brutal films of the ‘70s grindhouse era. With A Nightmare on Elm Street’s Freddy Krueger, Craven created one of the definitive icons of the ‘80s slasher movie mode — a movement he would later single handedly lay waste to with the Scream films and New Nightmare. To be fair, not all his films were classics, and he has occasionally been blamed for the abominations perpetrated by his imitators, but it is quite possible that no horror filmmaker was as good for as long as Wes Craven. 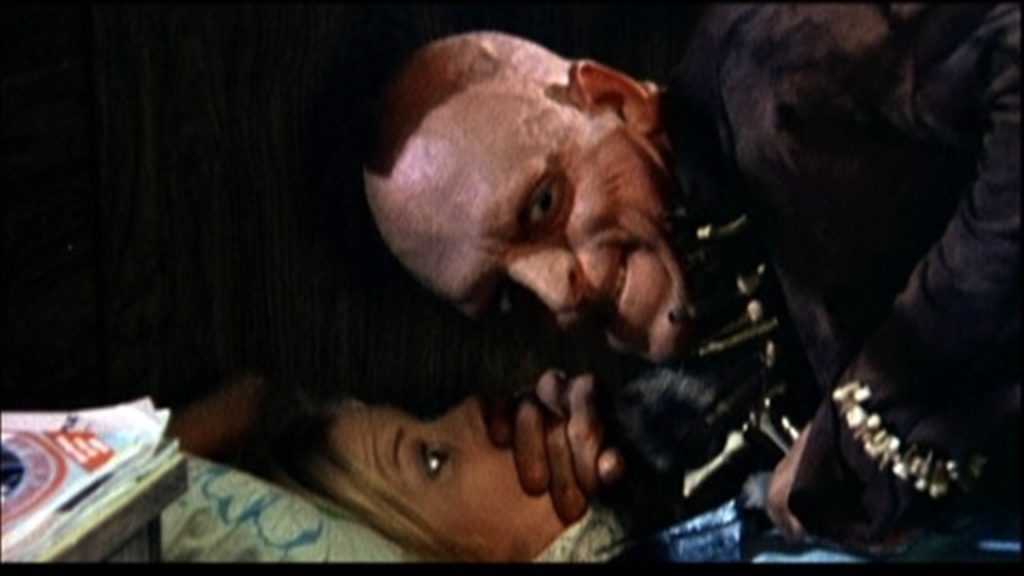 It helps that Craven was no idiot: ivy league educated and an endlessly affable raconteur, Craven’s best films maintain a shrewd and wry sensibility — as well as carefully crafted characters. There was Freddy, obviously, whose flamboyant one-liners contrasted against the mute Jasons and Michaels of the time. Last House, too, presented a gang of killers who were as much a dysfunctional family as a force of malevolence. But unlike many of his contemporaries, Craven put just as much care into his protagonists as his villains: Nightmare’s Nancy Thompson was a true heroine, more Ellen Ripley than Laurie Strode, and Scream’s movie-literate Randy Meeks roughly did for traditional horror films what Nirvana did for ‘80s-style hair metal. Where the Friday the 13th films presented a comfortable sameness, Craven’s works never stopped surprising. 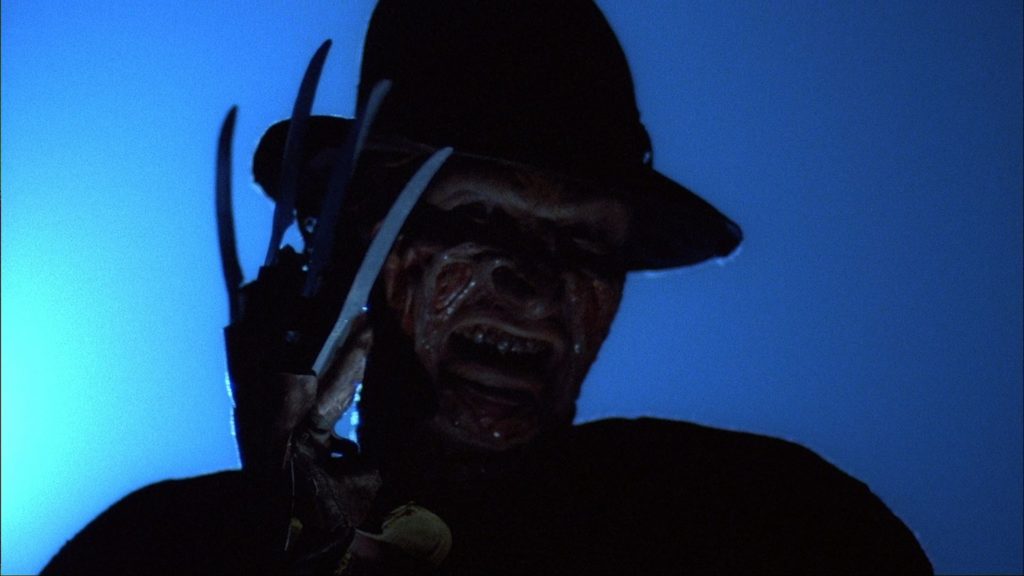 There’s that word again. One of the great things about Craven’s filmography is that, despite being chock full of bonafide classics, there’s still no shortage of gems to uncover. The People Under the Stairs is a gloriously batshit sleeper forever being stumbled across on late night TV (where else will you see Ed and Nadine Hurley as bondage-clad Reagan substitutes ruling a house of deformed children?), and Scream 4 — sadly, Craven’s last film — is almost certainly better than you would imagine. I myself still haven’t gotten around to seeing Red Eye, a late-period thriller which I’m told ranks among his best. It’s comforting to know there’s still more to the canon, even if there won’t be any new additions. 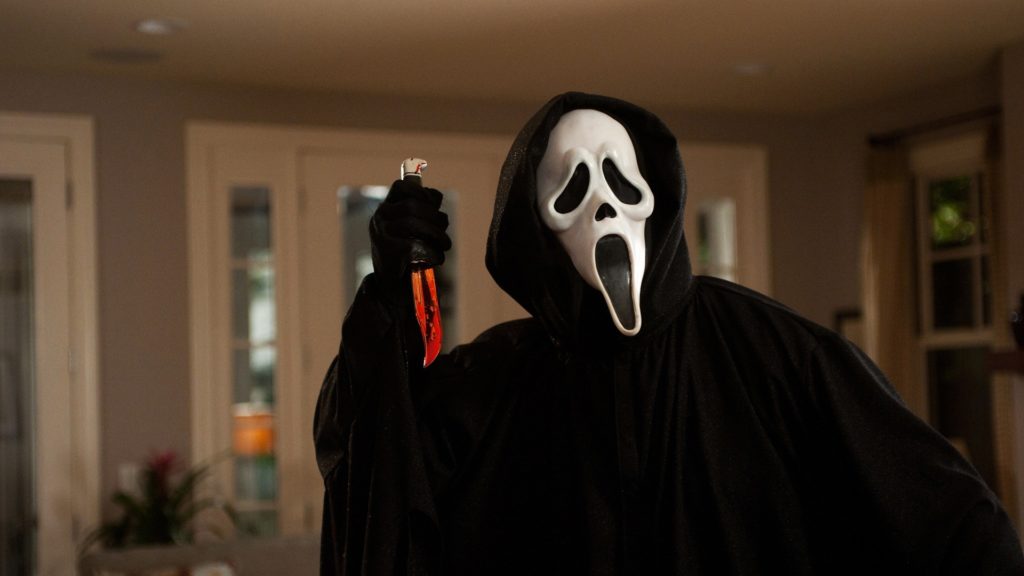 It’s tempting to end this article with a joke — Randy Meeks would probably insist that we double check the body, to make sure he’s really dead — but I’d rather quote Craven’s mind-bendingly meta cameo in New Nightmare, in which he describes Freddy Krueger as a centuries-old force, manifested in fiction: “Every so often, imagine a story good enough to catch its essence. Then it’s held prisoner for a while, in the story… The problem comes when the story dies. It happens a lot of ways, the story gets too familiar, or too watered down by people trying to make it easier to sell, or it’s labeled a threat to society and just plain banned. However it happens, when the story dies, the evil is set free.” Craven spent a career doing his best to keep the story fresh. God help us now that he’s gone.