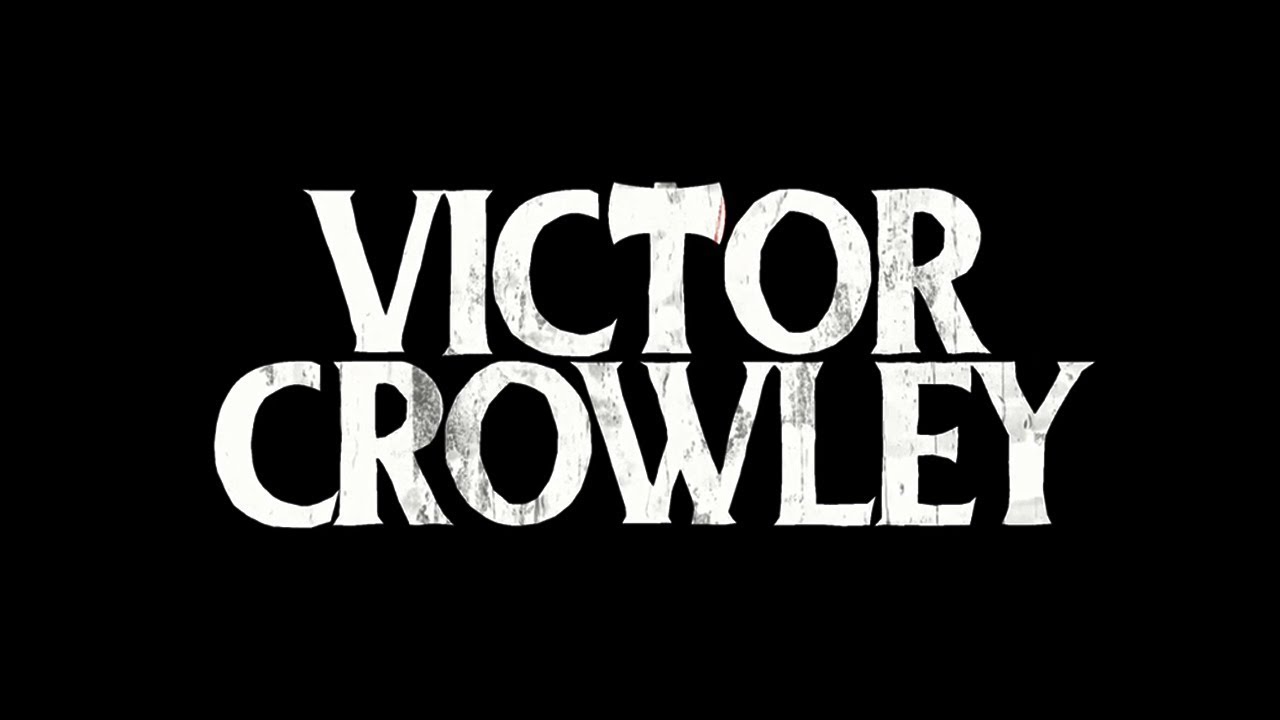 “Are we able to turn the volume up all the way?” Victor Crowley’s director Adam Green asks. Eventually, around the 5 to 10 minute mark to be exact, the sound starts to boom throughout auditorium one at Cinema Salem. The screams pierce, the howls of Victor Crowley shake you to the core, and the hacks and slashes tear the sold out theater apart. Sure, it was incredibly loud, but it wasn’t the ability to shock people with loud jump scares that made director Adam Green want to turn the volume up to 11. It was the simple fact that the laughs and screams in the theater might overpower the movie’s audio. Not wanting the audience to miss a single scare or joke, it was important to Green that the audio went over the audience to ensure that no one missed out on anything because of their own enjoyment of the movie. This in itself is a simple example of Green’s love and respect for his audience. It’s not about shock value to him, and it’s not about being louder than the audience. It’s about wanting the fans to take in every single quip and joke thrown in the film. That is Adam Green.

The positivity and love that radiates from Adam Green to his fans extends into his work. From the bloody and absolutely hilarious Hatchet series, to the overall horror geek fest that is his show Holliston, all the way to his most serious and incredibly underrated film Frozen, every film showcases the amount of respect and love he has for the craft of horror, pouring every ounce of his heart and soul into these films. One just needs to look at his fans to see just how much his films have helped people. The line stretched all the way down the street filled to the brim with people decked out in Hatchet gear, Holliston sweatshirts, and various tattoos that showcase Green’s signature monster, the indestructible Victor Crowley. These are true fans, the ones that binge and follow anything and everything this person has ever done, down to YouTube shorts like the almighty Jack Chop. Walking down the line, you’d be hard pressed to find anyone who was just a casual fan.

Nothing showcased this more than just standing in the back of the theater and watching the crowd go off during Victor Crowley. The laughs that rang throughout the theater were all guttural and loud and the hollering was through the roof. Green fans have been waiting for four years for Victor Crowley, and judging by the reactions, it was far from a disappointment. As a Green fan myself and a huge fan of the Hatchet franchise (Hatchet and I go way back to 2007), watching Victor Crowley was a theatrical experience I could never forget. Maybe it was being surrounded by the crowd, or the high energy in the building, but I can’t remember the last time I laughed that hard in a theater. Every single joke hit the mark, and every single kill was brutally hilarious. Even when I wasn’t laughing, I had the biggest, dumbest smile on my face. It was the equivalent of watching a horror geek fanboy for a solid 90 minutes on screen, and how could anyone not appreciate that? 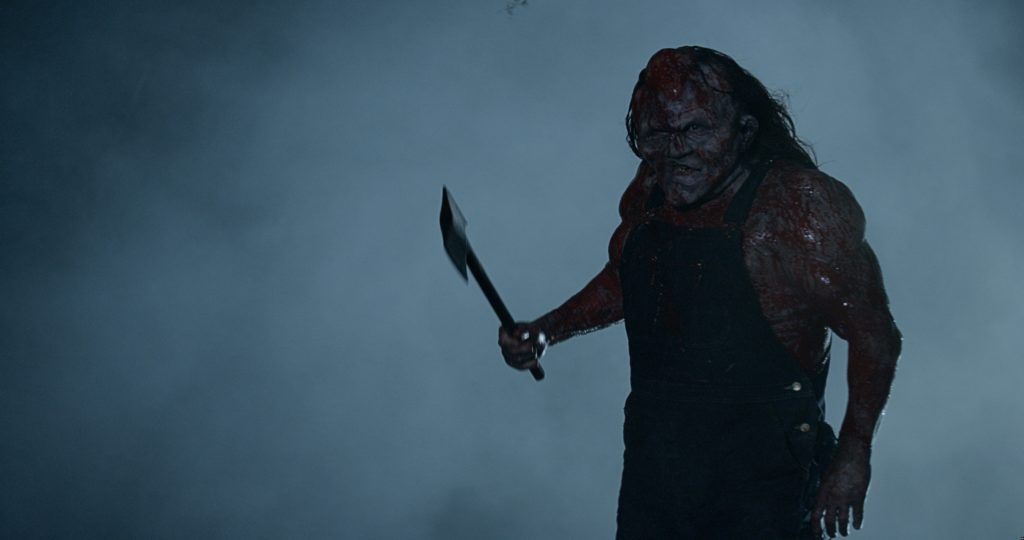 During an intro before the film, Green, who is a huge anti-piracy advocate, wanted to make sure that nothing from the film plot wise or scene wise leaked, asking everyone not to spoil the film for everyone on the internet. With Green saying this, I won’t go into as much detail about Victor Crowley as I would with a standard review, but let it be known that Victor Crowley is a capital “A” AWESOME! It’s gory, funny as fuck, and one of the best times you could ever have in a theater. Victor Crowley not only honors the movies that came before it, but other Green films, as well as classic horror films of the past that have inspired Green. With callbacks to previous films and projects, the inside jokes run deep, and every fan in the theater loved and laughed at every single one. Once again, Kane Hodder KILLS it as Victor Crowley, giving his second best movie monster performance, right behind good ole’ Jason Voorhees himself. Victor Crowley isn’t just the best sequel of the Hatchet franchise, it might even be THE best film in the series, one of the best slasher films in years and easily one of Green’s best films.

I’m definitely not alone in this, as the end credits of Victor Crowley brought a good couple of minutes worth of a standing ovation, as Green took a selfie with the crowd behind him. The genuine happiness and love for the crowd was obvious on Green’s face. The “thank yous” he reiterated to the crowd as they started to sit down for a Q&A were of the utmost sincerity. Up on stage stood a new horror icon, one that is paving the way for horror films to come. If you’re not currently an Adam Green fan, you will be, because soon he’s going to go down in modern times as a horror legend. Before the movie even began, Green told a story of how, after the death of Wes Craven, current horror directors called each other and talked about how there aren’t any huge icons anymore– that there are no more horror movie legends nowadays, that there will never be another John Carpenter or Wes Craven. Following up this story with one about his close bond with George A. Romero, and how (with the help of advice and support from Romero) led Green to start work on Hatchet 4, which became Victor Crowley.

As the credits rolled, and a tribute to both Craven and Romero popped up, with the audience showing love and respect to these legends, it became a lot more obvious about the intention of Victor Crowley. This film is for the fans, it’s for the people who question where the horror icons went, it’s for the ones who grew up with these movies and who were seen as weird or different. Adam Green has created a film for everyone in the community to get around, and with Victor Crowley, Adam Green has put himself on the horror map of being a director to be reveled in and loved for years to come. Long live Victor Crowley!